We’ve heard so many incredible artists this year, and we can’t wait to see what this next year has in store for them. Keep your eye on these 10 artists especially – you’ll wish you heard them sooner.

Brittney Carter is becoming a staple of Chicago hip-hop. Released Oct. 25, her debut album As I Am is poised to become a classic, with the melodic, emotionally honest lyrics and polished production elements of a much more veteran artist. Her single “Cold As Us,” featuring Oliv Blu, was featured on our November “In Rotation” playlist and was one of Jill Hopkins’ top 5 favorite tracks that month.

In a world over-saturated with trap, OG Stevo continues to redefine the genre by blending seamlessly between free-flowing rhymes and melodic interludes that push him over the top. With recent hits focused on social unrest in the city, OG Stevo is a no holds barred representation of Chicago. Plus, he’s greatly inspired, releasing two EPs and several singles just this year. At this pace, we’re bound to see and hear more of OG Stevo – he’ll make sure of it.

Here’s something impressive for you. Jack Harlow has released a full length album every year since 2016, two in 2020. Now, what’s crazy is how he is only 22 years old. For such a young man to be producing consistently high-quality rap, of course we’re going to pay attention. He already has a large following, but let’s not forget this is just the beginning for Jack Harlow.

Hip-hop artist and singer Ausar’s music is full of symbolism and multi-genre influences. Initially inspired by gospel music at a young age, Ausar just released his latest EP Flight of the Honeybee Oct. 20 where he showcases his talent for clever lyricism and strong melodies.

L.A.-based Alex Isley makes the music of our dreams. Daughter of Ernie Isley of the Isley Brothers, Alex has been surrounded by musicians all her life. A classically-trained musician with a B.A. in Jazz Studies from UCLA, Isley has collaborated with artists like Moses Sumney and Kendrick Lamar, written and produced five original projects and has been featured as one of NPR Music’s Tiny Desk (Home) Concerts. Alex Isley’s sound is transformative – her ethereal vocals combined with smooth R&B instrumental elements send listeners into a trance, and we can’t get enough of it.

Also featured on our December “In Rotation” playlist, Gem Tree shines in her blend of R&B, hip-hop and gospel, giving listeners sparkly new tracks we can’t get out of our heads. Her style is uniquely beautiful and her vocals are smooth, rich and soulful. You’re going to want to add her songs to all your playlists.

Few people exude the amount of passion and soul within their music than Adam Ness. His R&B grooves chill the bones and pull you in with no hope of escaping. Not that we’re complaining.

Ja’Shaelyn is definitely someone to pay attention to. Influenced by divas of both the past and present (think Minnie Riperton, Whitney Houston, Beyoncé, Tina Tuner) combined with elements of modern rap and R&B, her EP Triphecta changes the game. We’ve featured two tracks off that EP this year – “808s” and “Forever” – and if all of that isn’t enough to convince you she’s worth listening to you, we don’t know what is.

Chicago-based Serena Isioma has already made their way onto countless playlists when their track “Sensitive” got popular on TikTok, with over 61 thousand uses in different app user videos. With the release of EP The Leo Sun Sets on Dec. 2, genre-bending Isioma is someone you need to keep an eye on into the new year and beyond. Their song “Stop Calling The Police On Me” was featured on our “In Rotation” playlist for December and one of Jill Hopkins’ top 5 tracks – check out its accompanied music video below.

Ric Wilson brings the youth, excitement, passion, talent and drive that Chicago needs right now. In a sense, Wilson embodies Chicago itself. And ever since his summer release of “They Call Me Disco,” Wilson has stayed active not just in the music scene, but in social activism circles around the city. His tracks are full of innovative sound and unmatched energy that beg the question: why isn’t he a national household name yet? 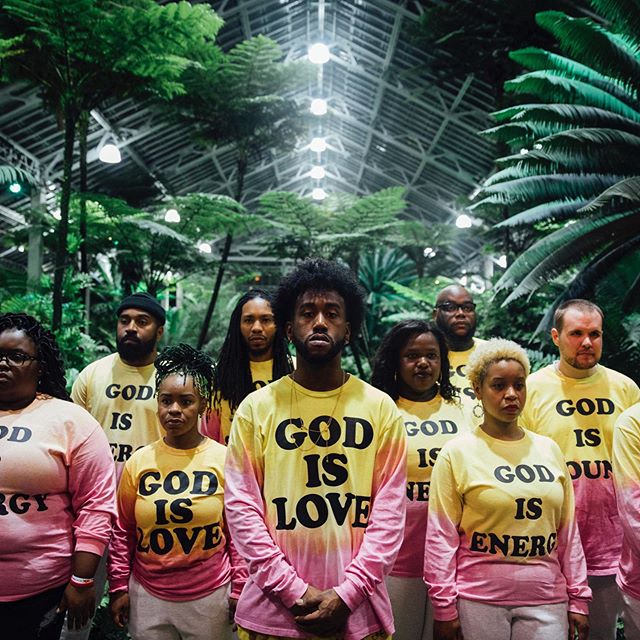 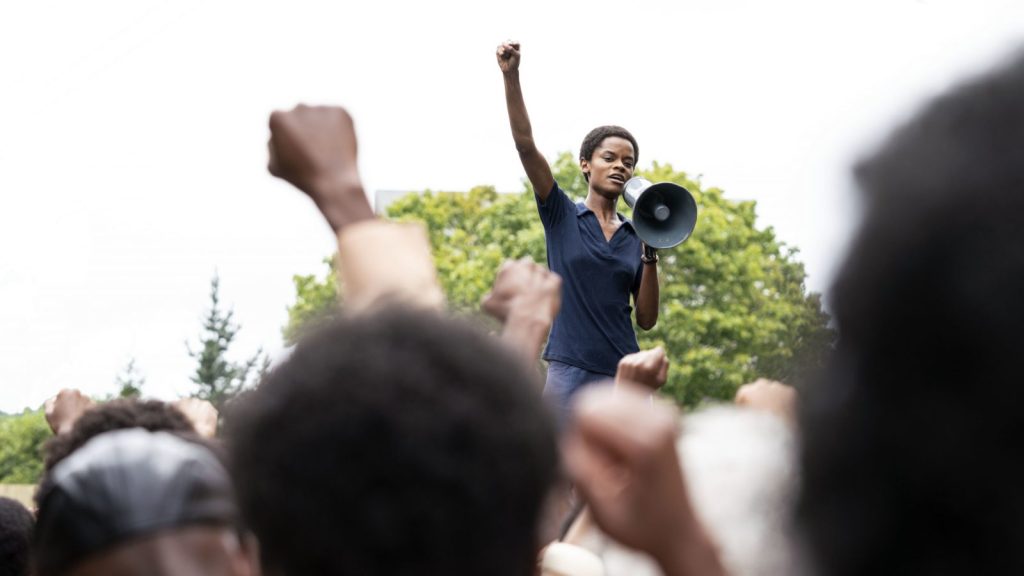