Some artists just keep getting better and better.

The digital team of Vocalo asked our Magic 8-Ball which 10 artists will have a breakthrough year in 2022 … better hear them sooner rather than later!

Joshua Karpeh AKA Cautious Clay has pretty quickly become one of my favorite singers. And, before you ask, yes, he was one of my “Spotify Wrapped” top five most listened to artists. I can’t get enough of Deadpan Love, which centers on online relationships and navigating life in a digital world. He’s worked with artists like Saba, John Legend, John Mayer, Alex Isley, Remi Wolf and more, but his solo work rises above the rest. You need to listen to the strings version of “Shook” featured above; I didn’t think I could like that song more than I already did, but here we are.

Check out our interview with Cautious Clay from Lollapalooza 2021.

Born and raised in Chicago with Venezuelan and Guatemalan heritage, KAINA has a broad range of musical influences. Through joyful, dreamy lyrics and uplifting instrumentals, KAINA’s contagious positivity is a must-have in 2022. Her childlike joyfulness is seen in her music video for “Anybody Can Be In Love,” which brings nostalgia reminiscent of Mr. Roger’s Neighborhood or Wizard of Oz.

Read up on the music video for “Anybody Can Be In Love.”

Listen to KAINA’s conversation with Jill Hopkins in July 2019.

I was lucky enough to catch KeiyaA’s set at Pitchfork Music Festival this year, and I was blown away. She commands the stage and the audience’s attention with her voice and stage presence. Currently based in New York, KeiyaA debuted her album Forever, Ya Girl on March 27, 2020, and Pitchfork was her first time performing in her hometown of Chicago following its release. Her track “I! Gits! Weary!” has been in heavy rotation on Vocalo’s airwaves for months, give it a listen now above.

Read up on KeiyaA’s album Forever, Ya Girl.

Indiana-based singer, songwriter and producer Mamii had an exciting 2021. Releasing album Black Pheoniix and going on her first tour, in support of Isaac Dunbar, Mamii has been making major moves. As she continues to find her voice and hone her productions, we cannot wait for more music from her.

Known around Chicago for lead guitar work with Wyatt Waddell and the Original Chicago Blues All-Stars, Michael Damani is pursuing his own path. In 2021 he released single “Better Off,” which caught our ears with its tight instrumentals and harmony. His guitar work needs no introduction, and we are excited to hear as he grows as a songwriter and a frontman.

Get to know Michael Damani with his interview for our Quick Bites digital profile series in December 2020.

The Chicago-based rap duo base their music on self-discovery and substance meant to educate. Mother Nature has released an album every year since 2019, and it can only be safe to assume they’ll continue this pattern in 2022. Their 15-track album SZNZ was produced entirely by Boathouse and features Brittney Carter, Freddie Old Soul and more. You’re going to want to add them to your hype playlist!

I think Rachel Chinouriri is on the trajectory to break into the international mainstream any day now. With more than 200 thousand monthly listeners on Spotify and 167.9 thousand followers on TikTok, where I originally heard her music, she gives her thoughts, feelings and heartbreak new life with ethereal vocals and expert production — sometimes including voicemails and memos. She’s posted on social media previewing new releases in 2022, so keep an eye out. For now, you can keep up with Rachel digitally on her socials and Spotify, and stream her newest single “If Only” now (you can thank me later).

Easily one of Chicago’s most vibrant rising stars, Serena Isioma has grown their fan base with each passing year. “Crying In The Club” was a standout track of 2021 — and was hinted as the last release before a possible name change to “Dreamer.” We do not know if a change in musical direction will come with the new name, but we have faith Isioma will never disappoint.

Read up on single “Crying In The Club.”

Though London artist Shingai has had a successful run with indie band Noisettes, she’s an artist to watch now because of her burgeoning solo career. She combines distinctive London roots with sounds informed by her family ties to Zimbabwe, Mozambique and Malawi. An outspoken activist and an acclaimed musician, Shingai is bound for greatness.

21-year-old Victor Internet’s sophomore album Blue 2000 was released this year and he made it clear he’s only moving up from here. Through creative distortions reminiscent of Childish Gambino, his bedroom pop sound feels polished and mature in his 2021 album. We hope to see more of this in 2022! 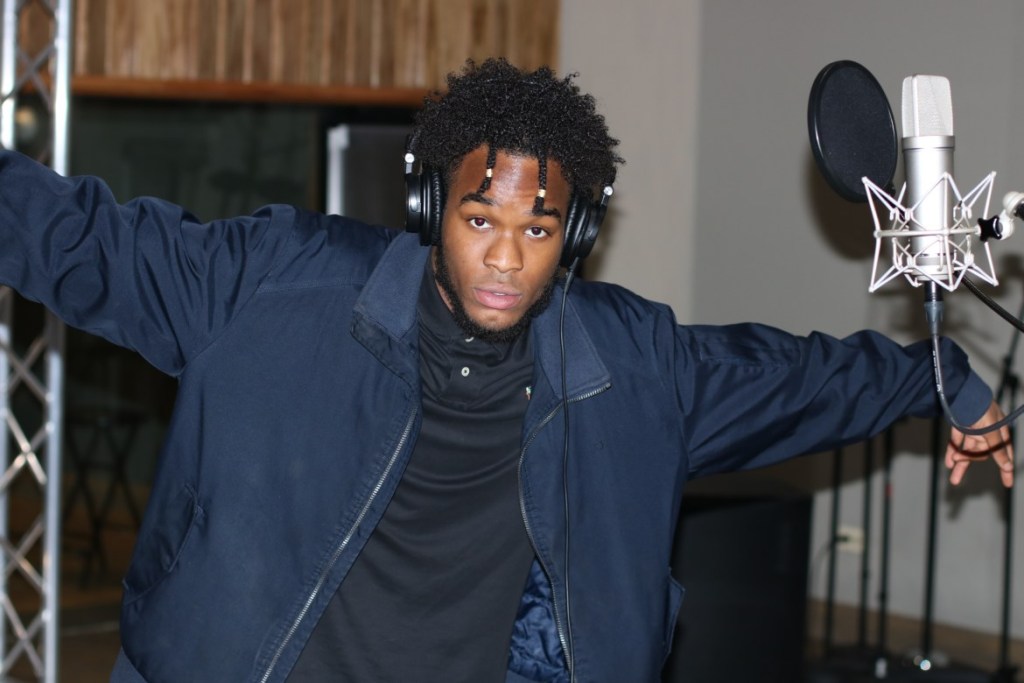 Femdot Finds True Freedom On “Not for Sale” 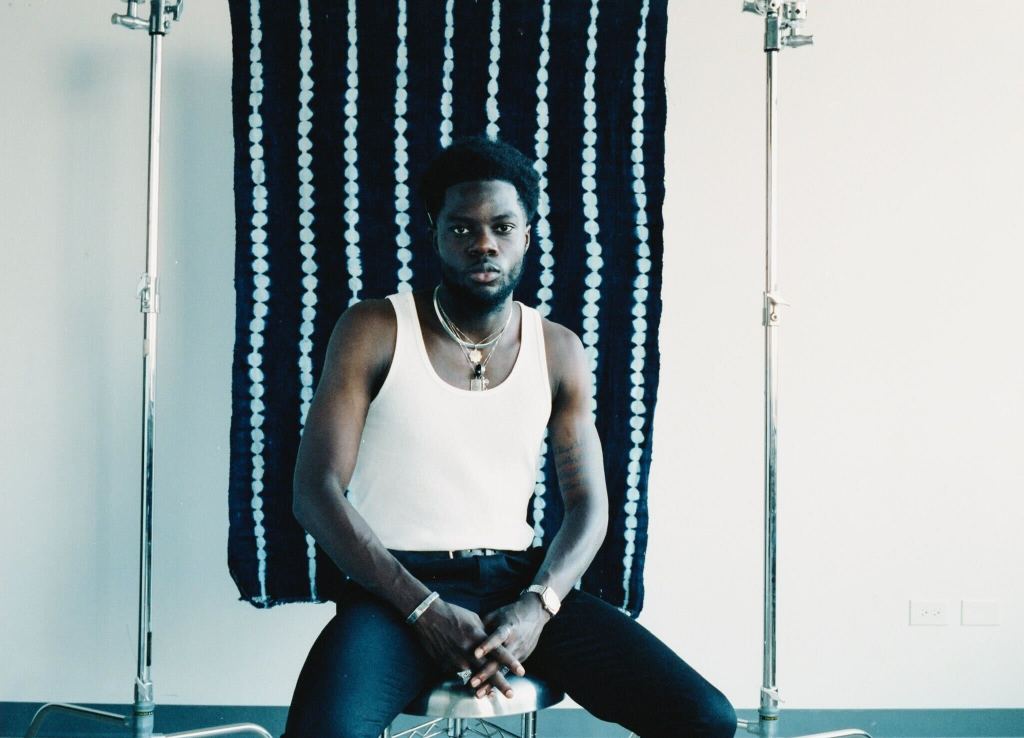