Ric Wilson was one of Chicago’s best kept secrets. Now his talent, drive, and creativity are making a mark across the country.

Ever since his retro-inspired EP “They Call Me Disco,” Wilson has been steady releasing powerful tracks … “Trunk Music” is no different.

We all remember the days of summer block parties and dancing with friends all day long. That may seem distant here in 2020 … but Ric Wilson gets us pretty darn close.

“Trunk Music,” like most of Wilson’s tracks, has an incredibly performative atmosphere. This one is just begging to bust out of the studio and into the world. First debuting at last year’s Pitchfork Music Festival, backed by Lane Tech High School’s marching band, this song is meant to be played loud and proud.

The track’s flashy and stylish music video highlights the beauty and reality of Chicago’s neighborhoods. This is signature Ric Wilson. He’s spreading his wings worldwide but he’s still firmly rooted in the Chicago experience. part of Ric Wilson’s signature.

Watch the video for “Trunk Music” by Ric Wilson below! 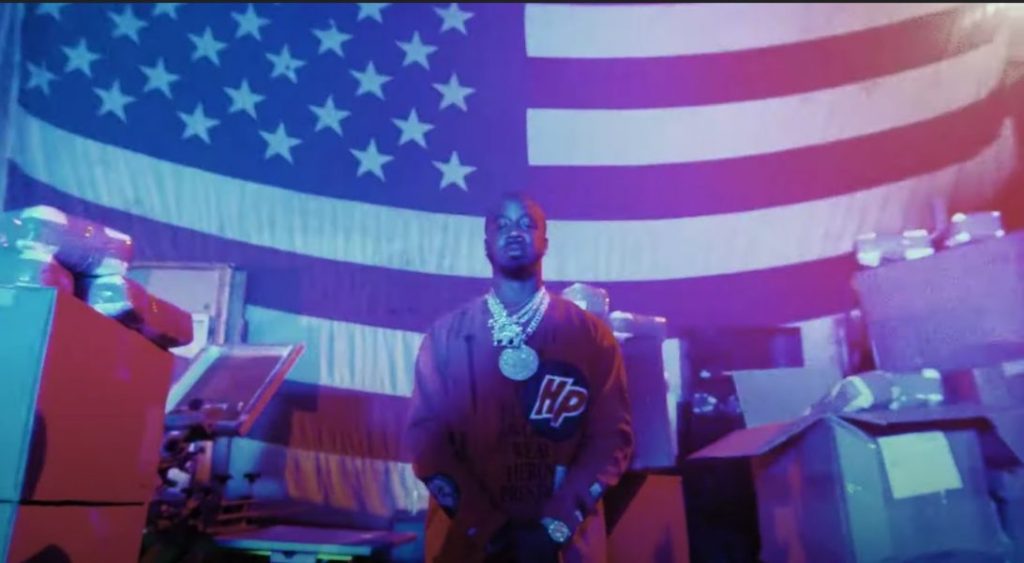 Bekoe’s Top 5 Songs Poised to Break Through in December 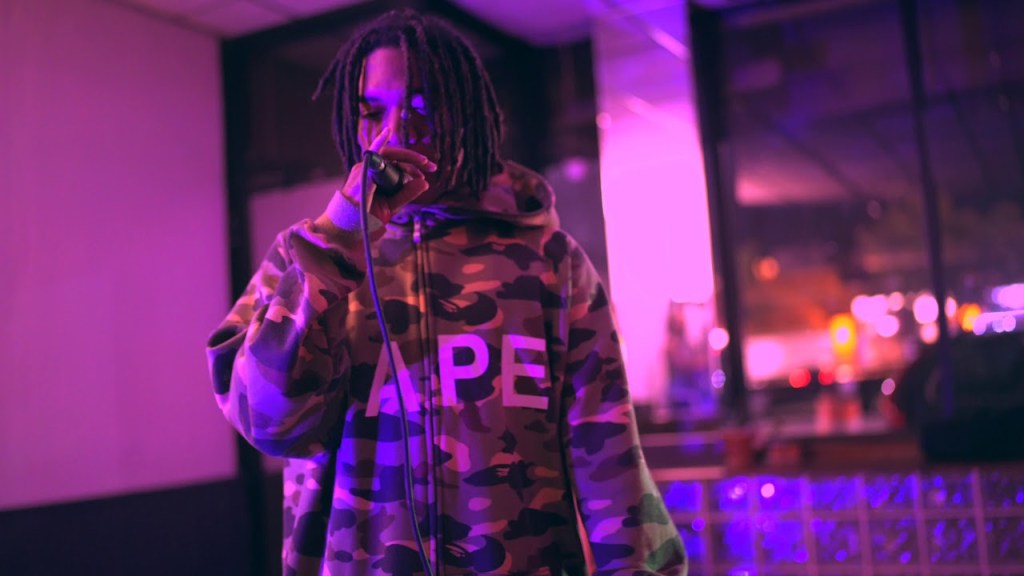