OG Stevo Discusses Graduating College, His New EP “The Last OG,” and The Meaning behind OG

We caught up with Stevo to discuss his work ethic behind school, music, his latest EP “The Last OG,” as well as the meaning behind his infamous name and clique known as OG.

If you’re not hip to who Stevo is musically, three words that’ll help you understand more about his musical presence is fun, energetic, and entertaining. On top of that there’s not many artists that put together songs or videos that celebrate accomplishments like graduating college such as OG Stevo’s “OG Graduation.”

Even tho OG Graduation is a celebration of achievement and monumental times. Stevo also provides supporters of his music a deeper outlook toward challenges and the impact of losing someone close to you. For instance his single “Neighborhood Hero” produced by OG MicWill pays homage to those he’s lost, but will never be forgotten.

With school being a thing in the past, Stevo’s main focus is creating music that’ll turn his dream into reality, that’ll ultimately place him and his tight knitted crew in a better place mentally, physically, and of course financially. Even though this year has been tough due to the Coronavirus pandemic. Og Stevo continues to stay consistent and pave way. His latest EP release titled “The Last OG” is out now, and during our interview he explained the title with a bold imprint stating.

When it’s all said and done, If we had to battle it out, I’ll be the Last OG Standing! 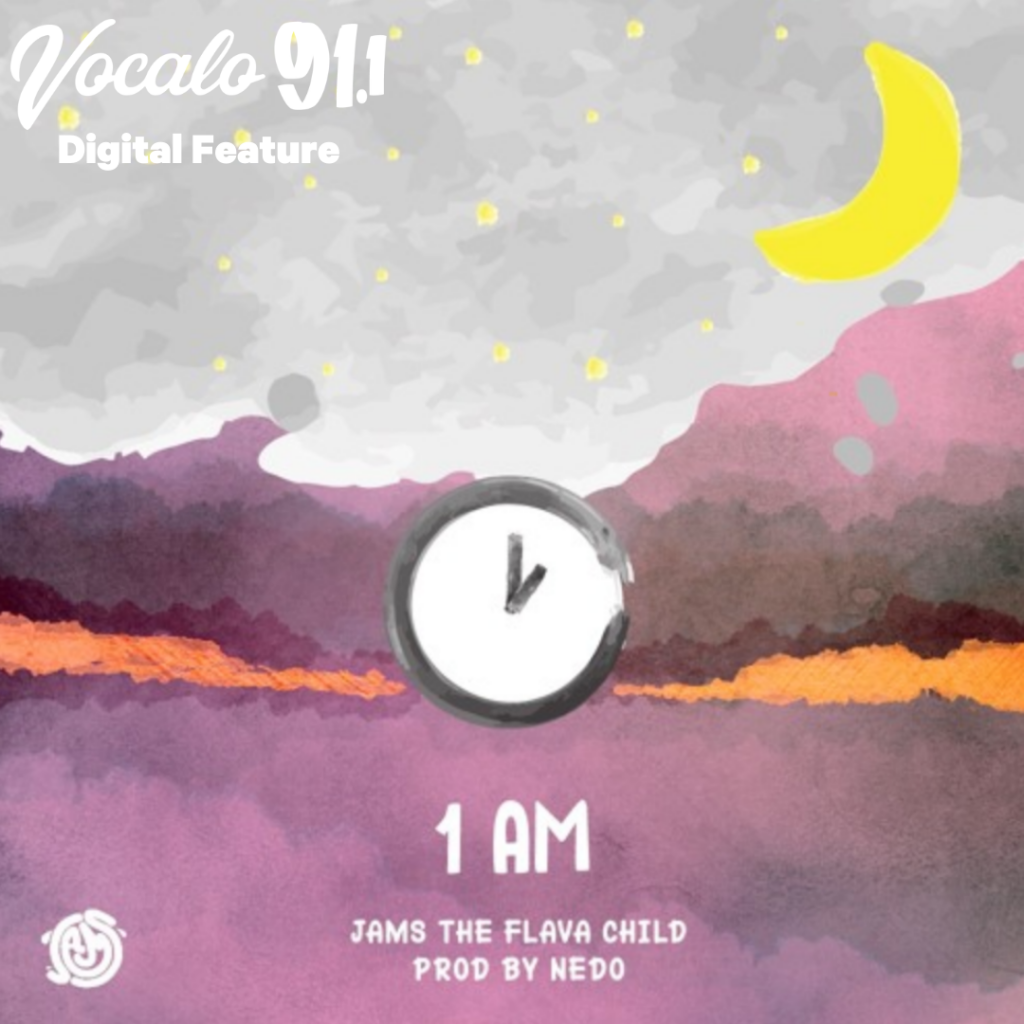 In Rotation: Jill Hopkins Top 5 Local Songs for May 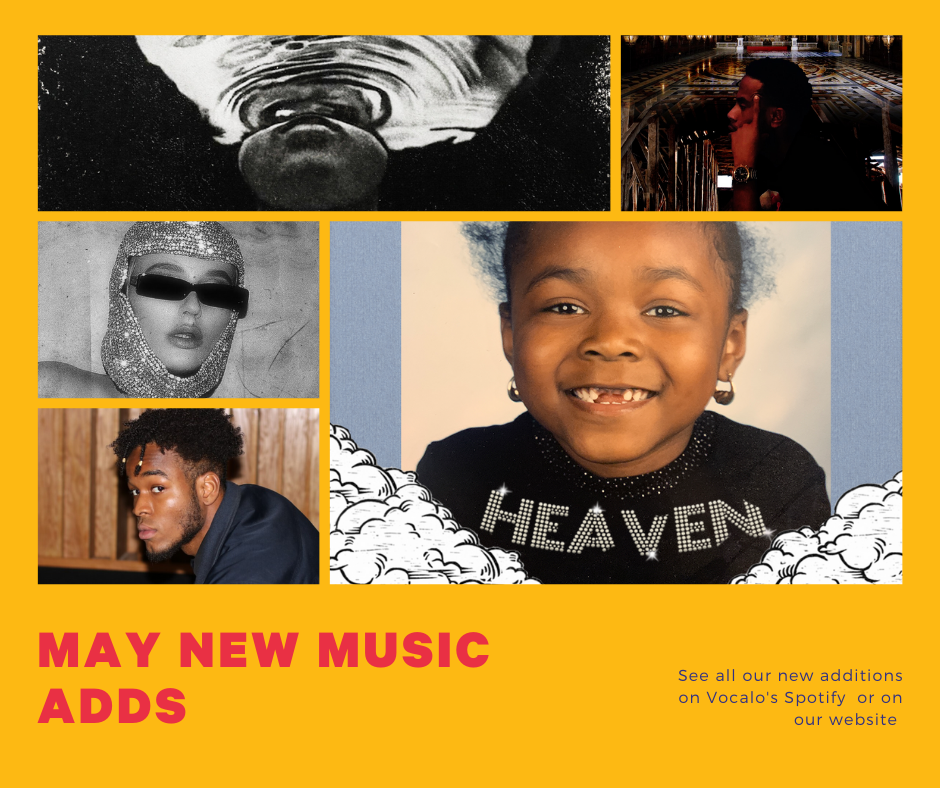