Our midday host Bekoe caught up with Chicago music sensation Ric Wilson, also known as “Disco Ric,” to speak on touring with Chicago’s own Drama duo before the coronavirus pandemic took place, his introduction to disco music as well as how he and Grammy Award winning producer Terrace Martin, collaborated on their latest EP, “They Call Me Disco.”

Watch the full interview below.

As you watch above, you’ll learn more about how Ric Wilson turned his room into a certified studio in which he recorded three of his last four projects.  Ric also discussed how in order to become a successful artist you’ll need, grind, hustle and plenty of preparation. Ric Wilson’s latest E.P “They Call Me Disco,” executively produced by Terrace Martin, is out now.

Jacob On The Moon Brings Us Beachy Vibes On “Still Wonder” 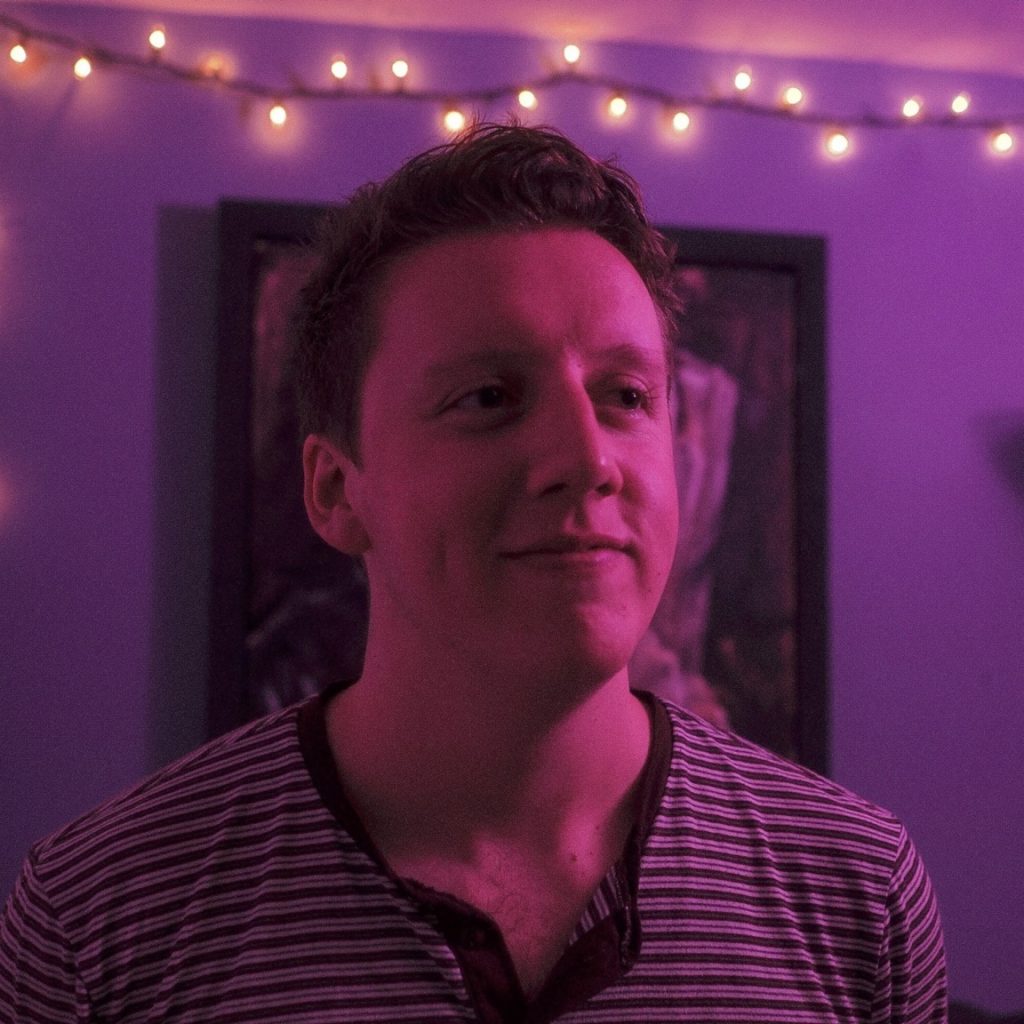 Polo G Celebrates His Career With Second Album “The GOAT” 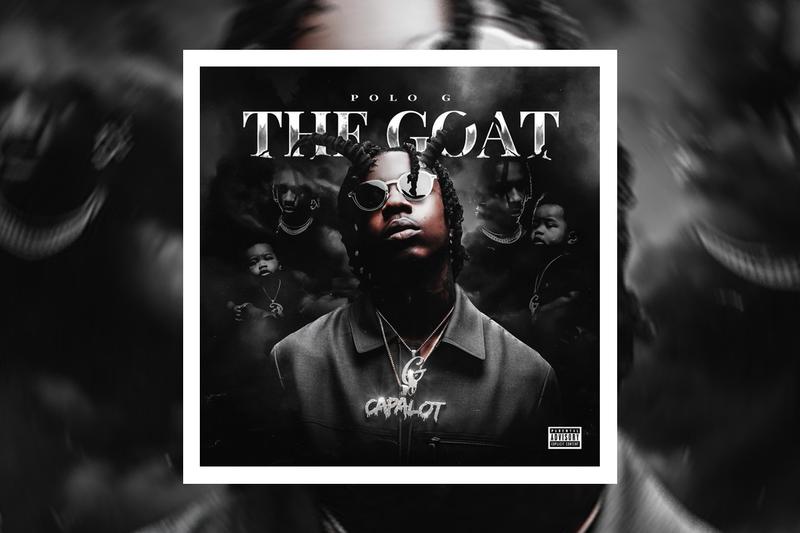