If you’ve yet to tune in and hear me live Monday – Friday from 10 a.m.-2 p.m. You’re truly missing out, But, no worries. I’ve put together a small list that consists of 5 songs that have turned into my favorite during this week.

For the full experience stream podcast via Spotify and continue reading below. 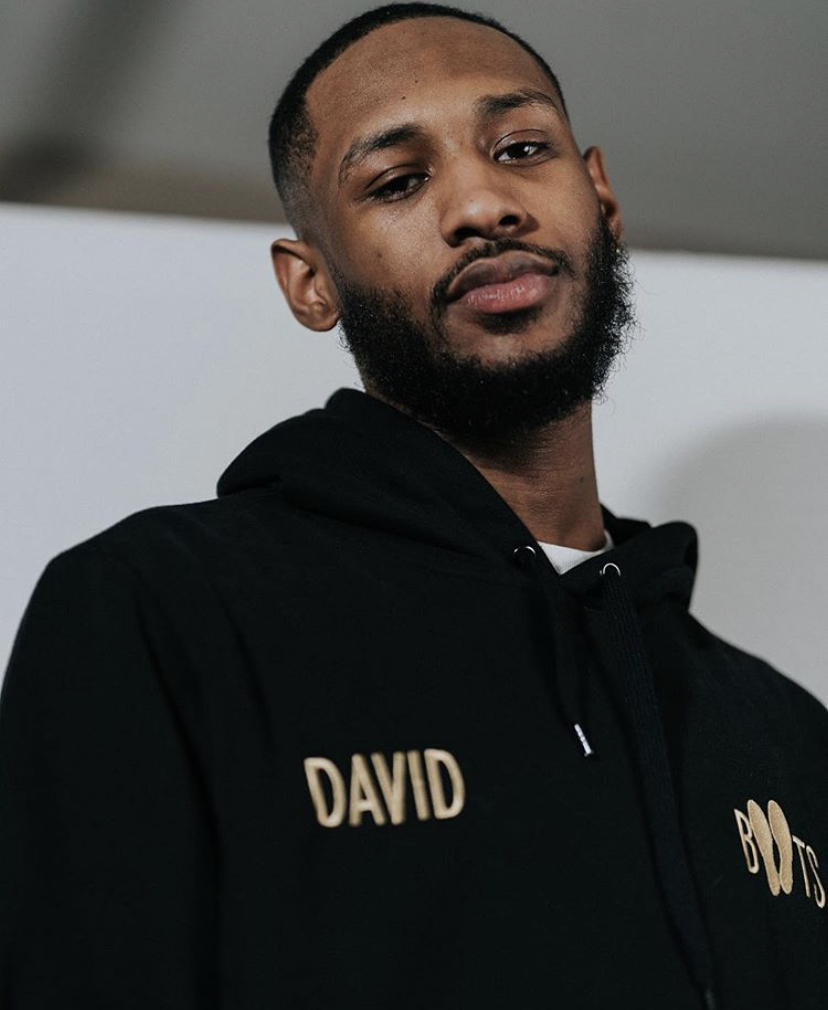 Chicago South Side emcee and singer Ausar Is one of a kind. He has a humorous side and he naturally talented. His single “The Roaring 20s” comes behind his audition appearance on Netflix’s Rhythm and Flow starring Chance The Rapper in which he broke down his meaning of arpeggios. 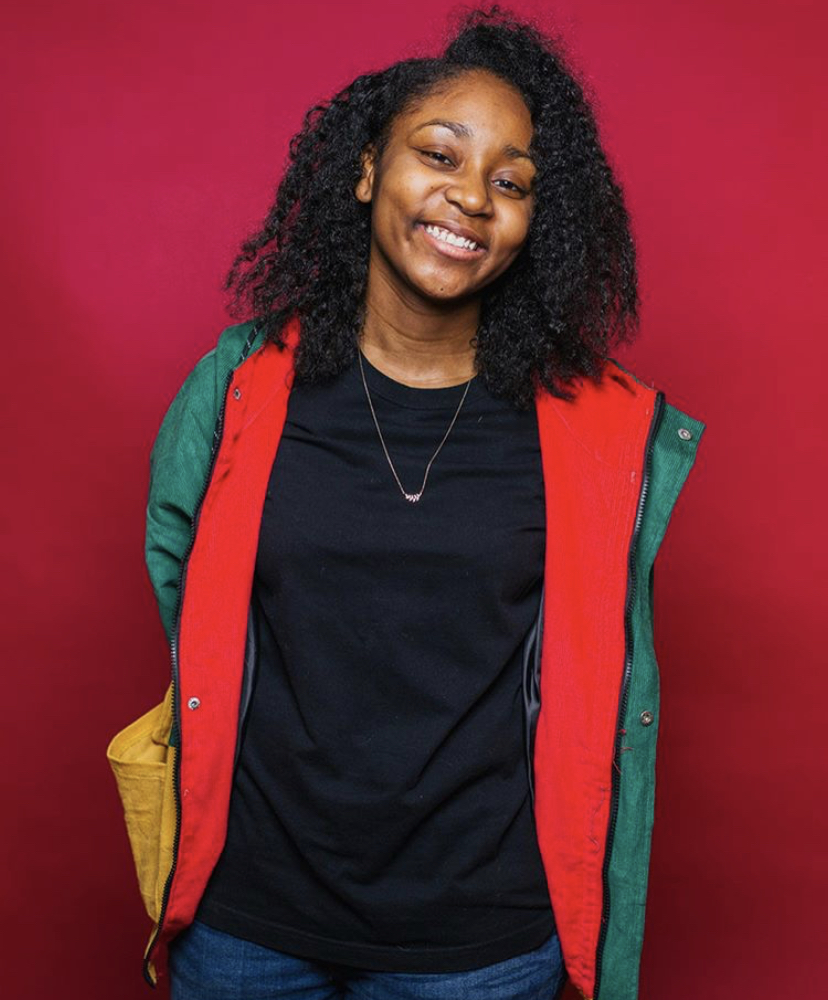 When you’re talking about an upcoming Chicago emcee, make sure to mention Brittney Carter. Her pen game is insane and her flow is captivating, but what I most like about her record “Back Then” is the mood it’ll put you in. While listening I get a sense of old school VS. new school and the production is a straight vibe. 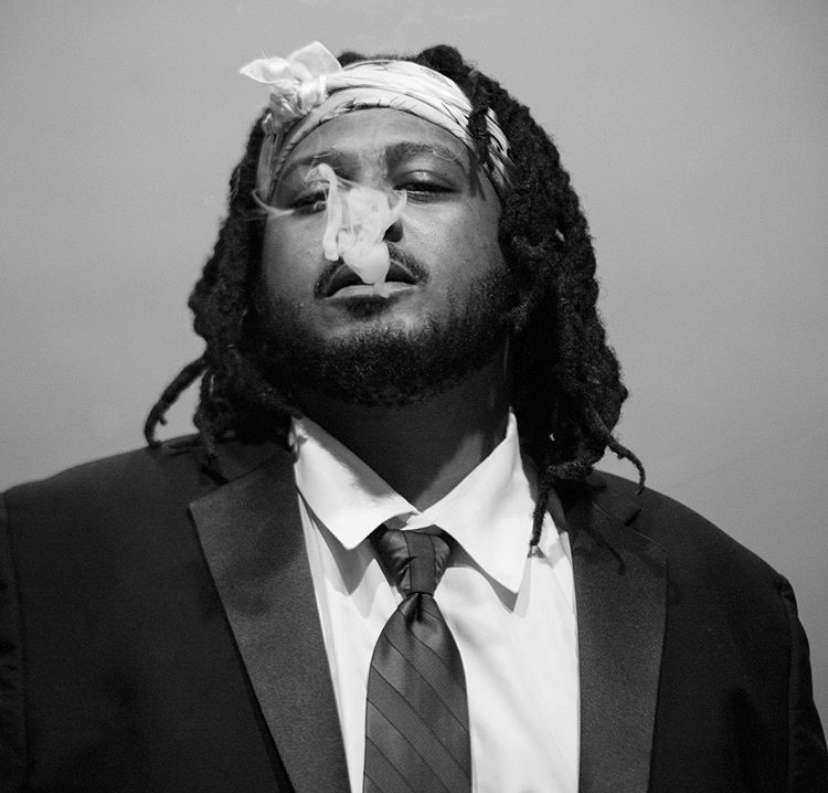 Pivot Gang affiliate and emcee MFN Melo released his latest album Everybody Eats, and on the project Melo cooked up 11 memorable records including his single “Comatose” which features vocals from Adam Ness and Akenya, as well as a well a seasoned verse from Chicago lyricist Mick Jenkins.

This record is saturated with soul, hip-hop, and pure talent. 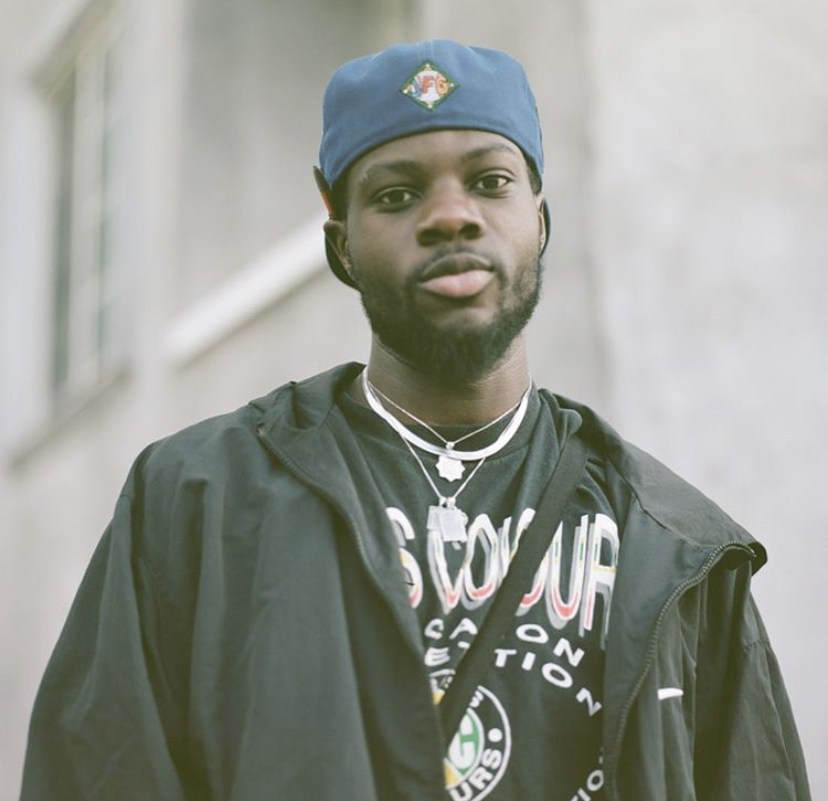 Chicago talent Femdot recently released his project “94 Camry Music” and his lead single is the perfect record you can ride and vibe to.

He lyrically takes you down memory lane, and the production is super smooth. 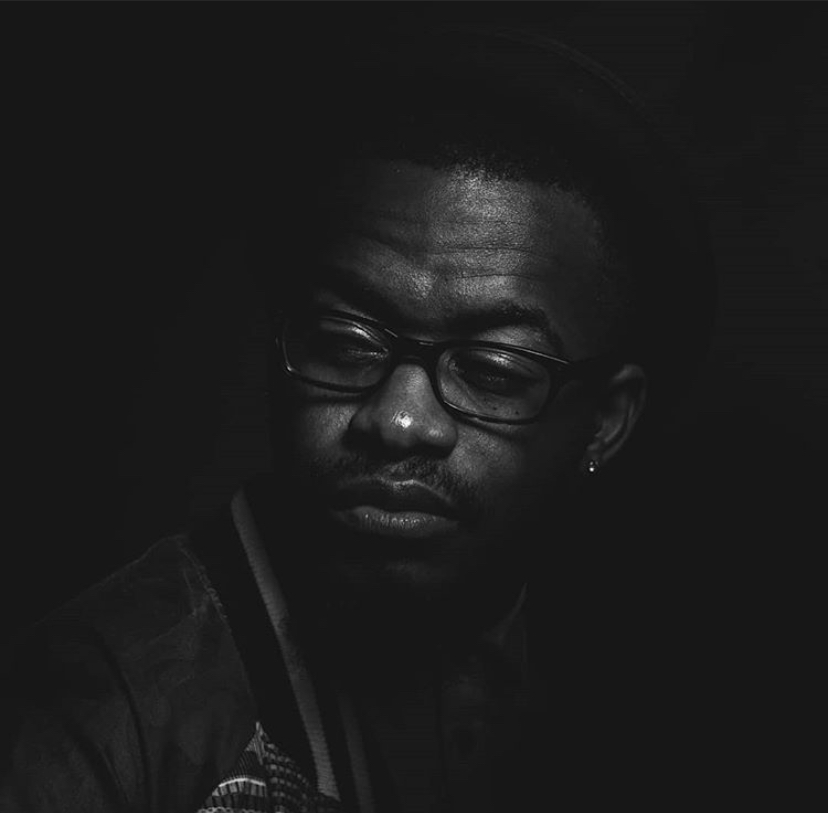 South Side native and hip hop mentor Add-2 to me at least, has set the bar high for independent album release for “Jim Crow The Musical” and his record known as Homecoming always seem to turn me up no matter what. Add-2’s delivers nothing but bars along with an unmatched flow that have your adrenaline going in no time. 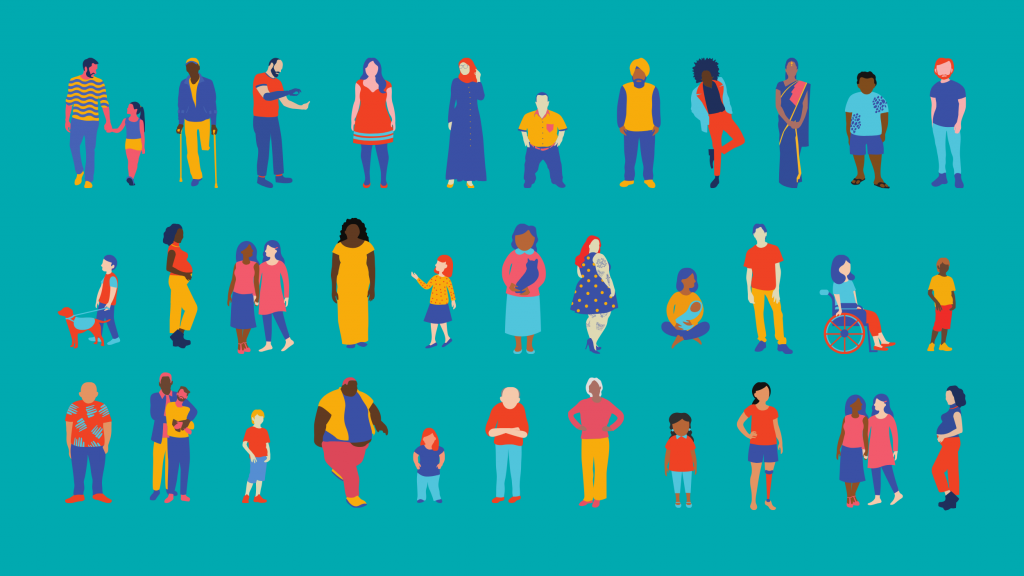 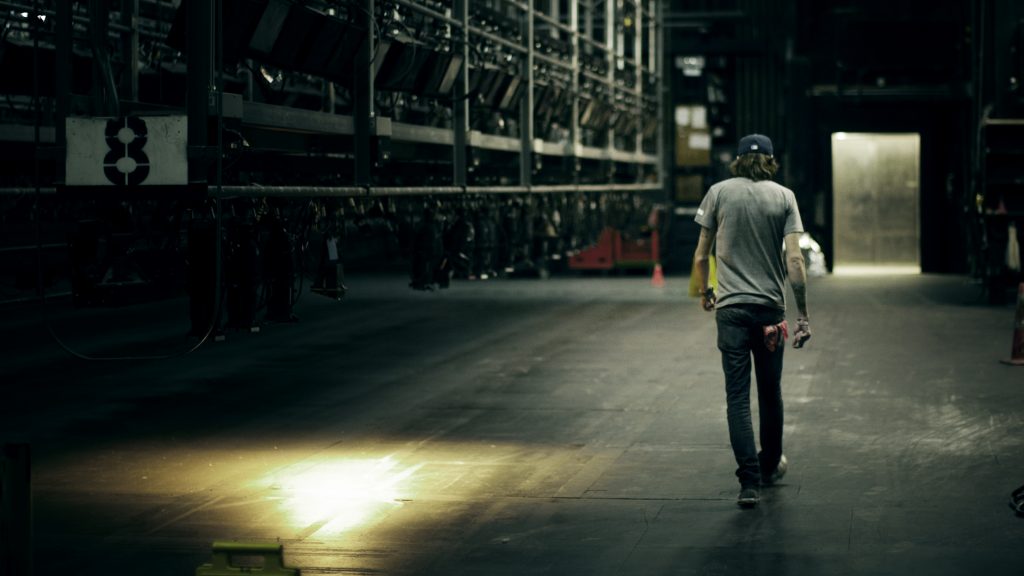