Mick Jenkins Directs the Conversation with ‘Elephant in the Room’

Mick Jenkins engaged a new approach for selecting music on Elephant in the Room, a recording that was largely put together during Summer 2021. He discussed the process with Dave Cantor for Vocalo.

“We make sure work’s taken care of, we make sure bills are taken care of. A lot of times, self-care, mental care is kind of left on the back burner… That was something I needed to mention multiple times throughout the album. Just being focused on your own sanity and how people don’t really give others the space for that.”

For most of the pandemic, Mick Jenkins didn’t record anything. But at a certain point, creative energies just overcame the Chicago MC and new musical ideas began to flow.

Jenkins’ third proper full-length is a relatively succinct affair, each track touching on a piece of discourse that for whatever reason isn’t regularly discussed in public forums. Every offering here could have served as the title track, he said, but instead form a collection of ideas he sees as necessary to forefront.

Self-care is one of those.

“[A]ll of you needs to be taken care of,” he began. “We make sure work’s taken care of, we make sure bills are taken care of. A lot of times, self-care, mental care is kind of left on the back burner. In the sense of talking about things that we don’t always talk about, that was something I needed to mention multiple times throughout the album. Just being focused on your own sanity and how people don’t really give others the space for that.”

The perspective’s related on lead-off tune “The Valley of the Shadow of Death,” where Jenkins hits on expectations foisted upon young Black men, as well as those who carry unnecessary emotional burdens. A few songs later, “Contacts” opens with the line, “Tell you how I feel inside/They say it ain’t trill enough.”

The internal and emotional examinations have been paired with a new approach to selecting production as well.

“My listening habits have changed a lot, drastically, since I started making music. … I’m always looking for a little bit of new with a little bit of the familiar,” Jenkins said about putting the recording together. “For a long time, I used the same group of producers, and for this album, I wanted to switch it up a bit, have a different focus of how we approached the production. A lot of times, I’d come in and say, ‘I want this, I’m looking to do this.’ This time, we just kind of sat back and whatever the producers had is what we went with.”

Despite the approach, a cohesive sonic landscape emerges, cobbled together from producers Tee-Watt, renzell and Monte Booker, among others. There’s a bit of tradition, as heard on “D.U.I.” — a tune that leans heavily on an acoustic drum sample — set alongside some decidedly contemporary music and the experimental closer “Rug Burn,” where Jenkins raps over a melody sans drums. The MC says fans might hear Elephant as a descendant of The Water[s] recording he released in 2014.

In charting a path largely determined by internal instincts and deft assessments of the musical landscape around him, Jenkins always has had his next steps in mind. Right now, that’s working on music. But he’s also continued to plot a life after hip-hop. And the pandemic afforded him time to contemplate that further.

Shingai Has “No Fear” Of Bridging Gaps 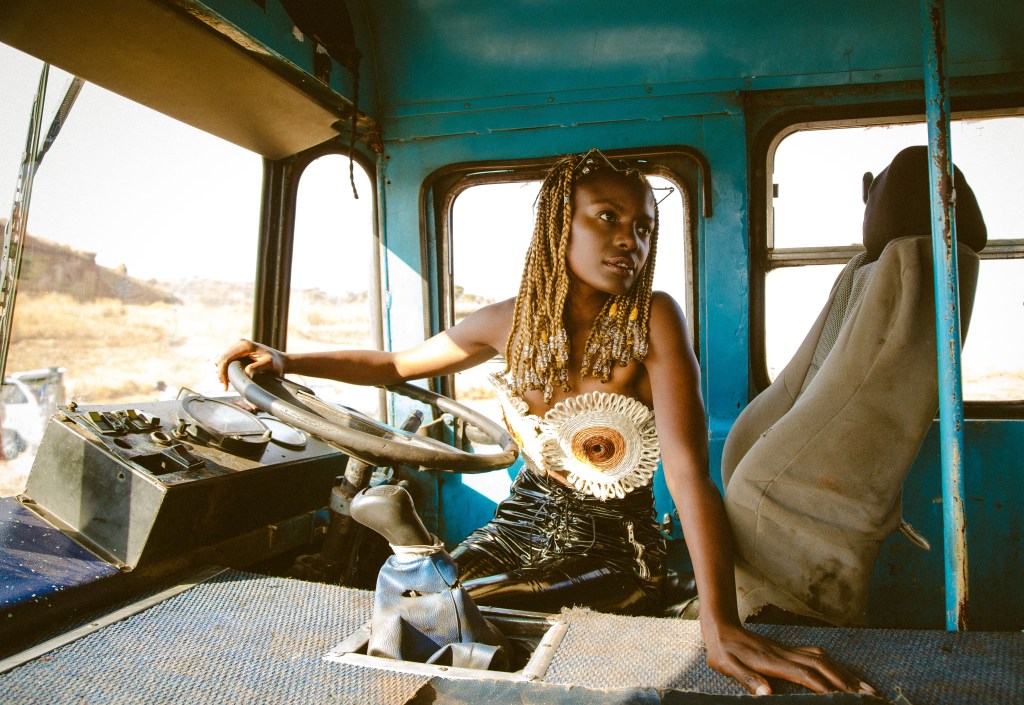 Kastaway Is Fighting To Win 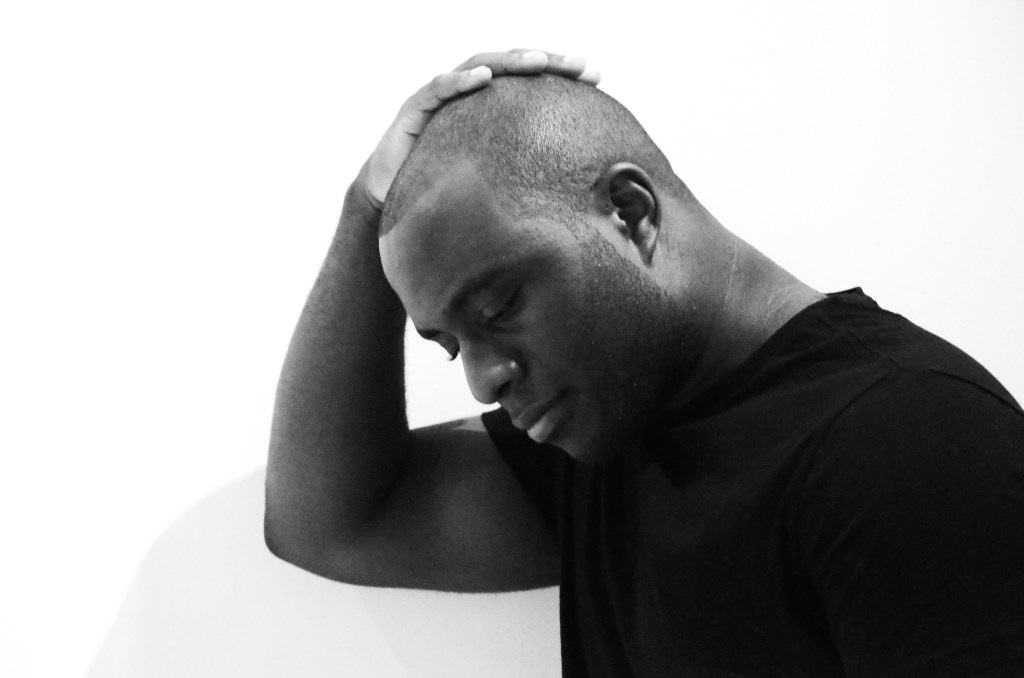