Chance The Rapper Announces New Track, “The Heart and The Tongue”

The single, his first since 2020’s “The Return,” is scheduled for release Friday.

This week, Chance announced the release of a new single, scheduled to drop Friday March 5. He expressed the release with his characteristic Black Boy Joy in a moment when a lot of press concerning him has revolved around his ongoing, acrimonious legal battle with former manager Pat Corcoran.

The lyrics, as heard in the teaser, talk about the rapper’s “heart and tongue are fighting,” resulting in the kind of tension that comes from heightened passions:

Chance hasn’t released a full-length since his 2019 debut album, but in a recent AdWeek profile he discussed his prolific virtual concert production strategy, launched in the wake of the pandemic. He wasn’t into virtual concerts at first, telling AdWeek, “In the ones that I had seen, I didn’t like how the audio was recorded. I didn’t like the format or the staging or how it was filmed. They’d be on a big stage, and you could tell no one was in the room.”

But his May 14 virtual concert, a collaboration with Verizon, changed his mind. He explained, “The audio was so crisp, it sounded like a studio album… When you use a studio mic or a lapel mic and mix it right, then it feels really intimate.”

No word on a live album in the pipeline, but but by the sounds of things, he definitely has enough material for one… So let’s all keep our fingers crossed. 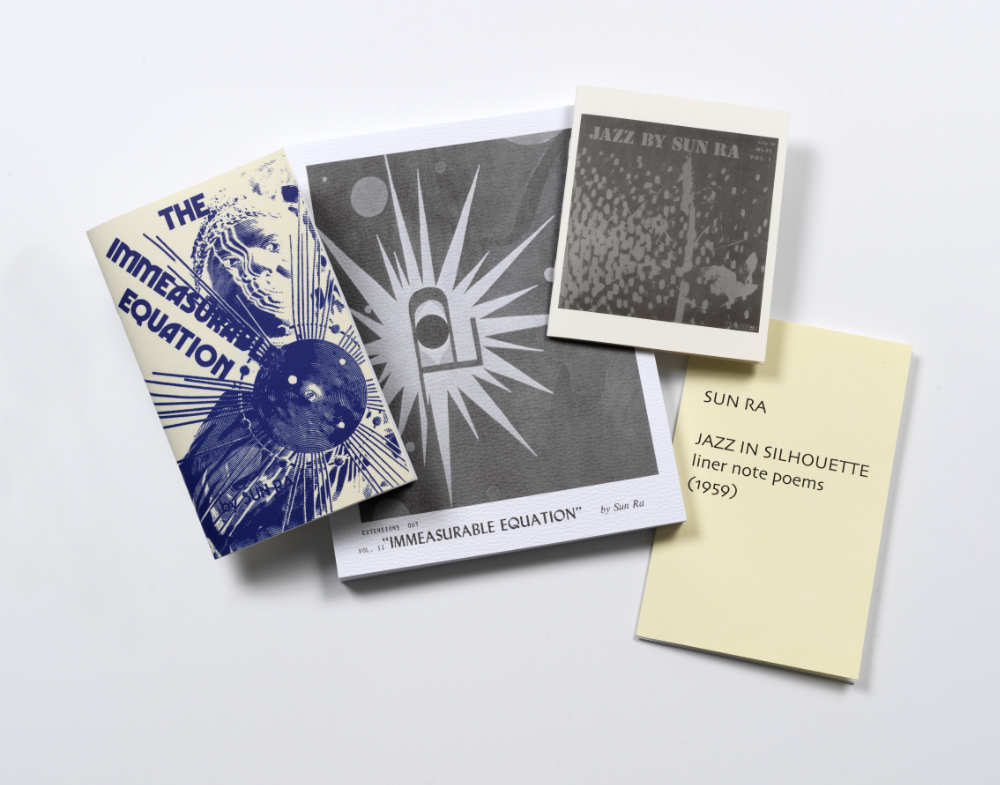