Fresita is a song that speaks of strength, femininity, and whatever you want to be. — LOUDA 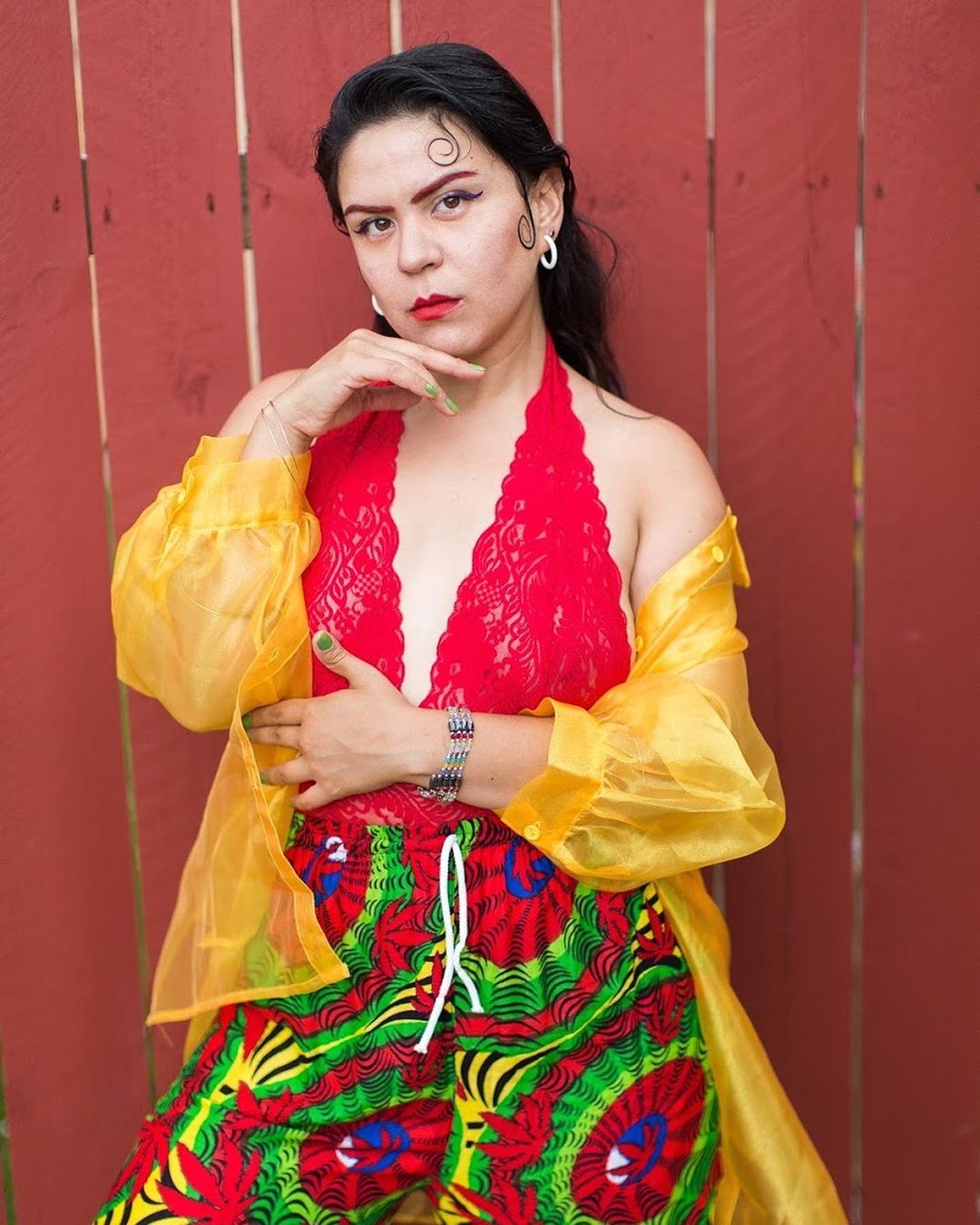 Chicagoan-San Francisco based musician and educator LOUDA — the solo project of singer-songwriter Laura Camacho (also a member of Louda y los Bad Hombres) — is back with her first 2020 single “Fresita,” a bilingual high-spirited electro-pop song that reveals another facet of her heterogeneous sound known for blending different músicas such as R&B, hip-hop and Latin-rhythms. This new tune is a new exploration of pop music influenced by artists like ABBA and ’90s Latin-American stars like Fey while celebrating one’s identity, femininity, and sexuality amid the criticism or people’s expectations by reversing the meaning of fresita—the Spanish-language slang term mostly used in Mexican culture to denote someone who is conceited among other different meanings, and even applied to women who disapprove cat-calling and unsolicited advances by men, which are some of the experiences LOUDA has confronted as a woman.

LOUDA has been very active in the Bay Area, where she also works as a music teacher for a nonprofit organization serving children at public schools. She has also published several albums, most recently the EP Andando (2019) with Los Bad Hombres—a fusion soulful funk ensemble based in San Francisco—, and her solo LP Feedback (2018) influenced by hip-hop and R&B.

Escucha LOUDA’s Guest DJ set for Domingos en Vocalo featuring her new single, her influences, and her reflections of the pandemic as an educator and music producer. 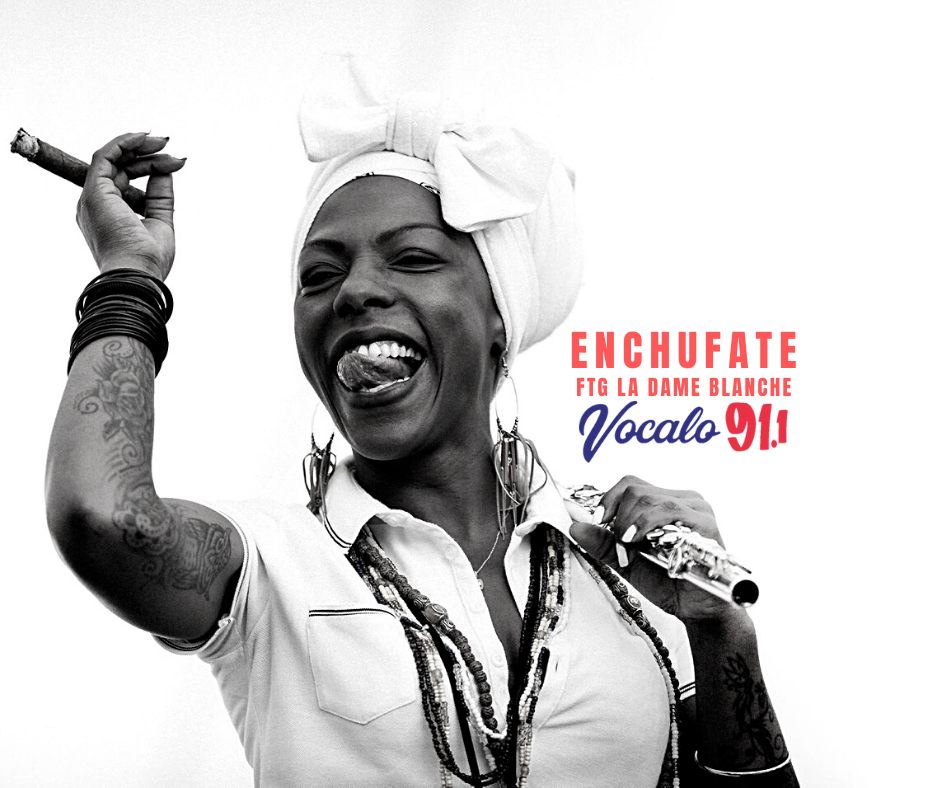 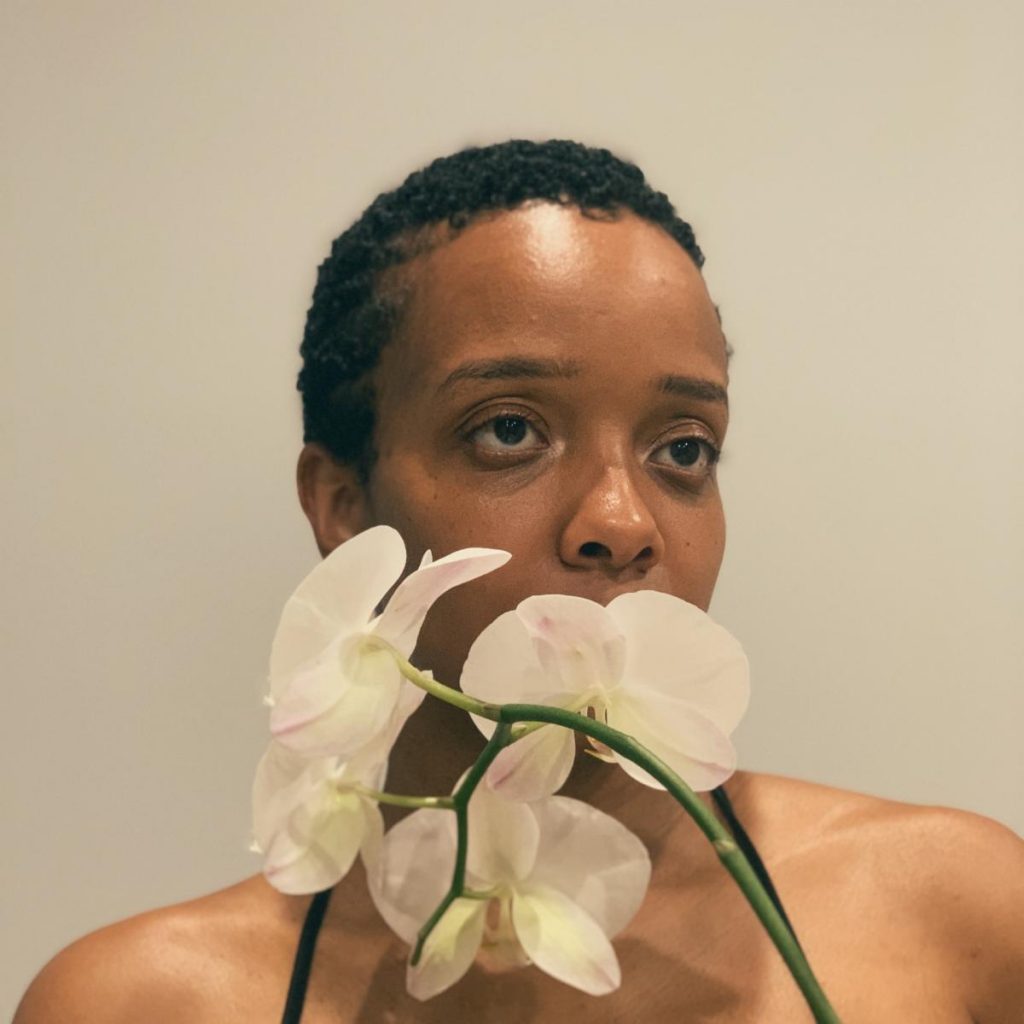