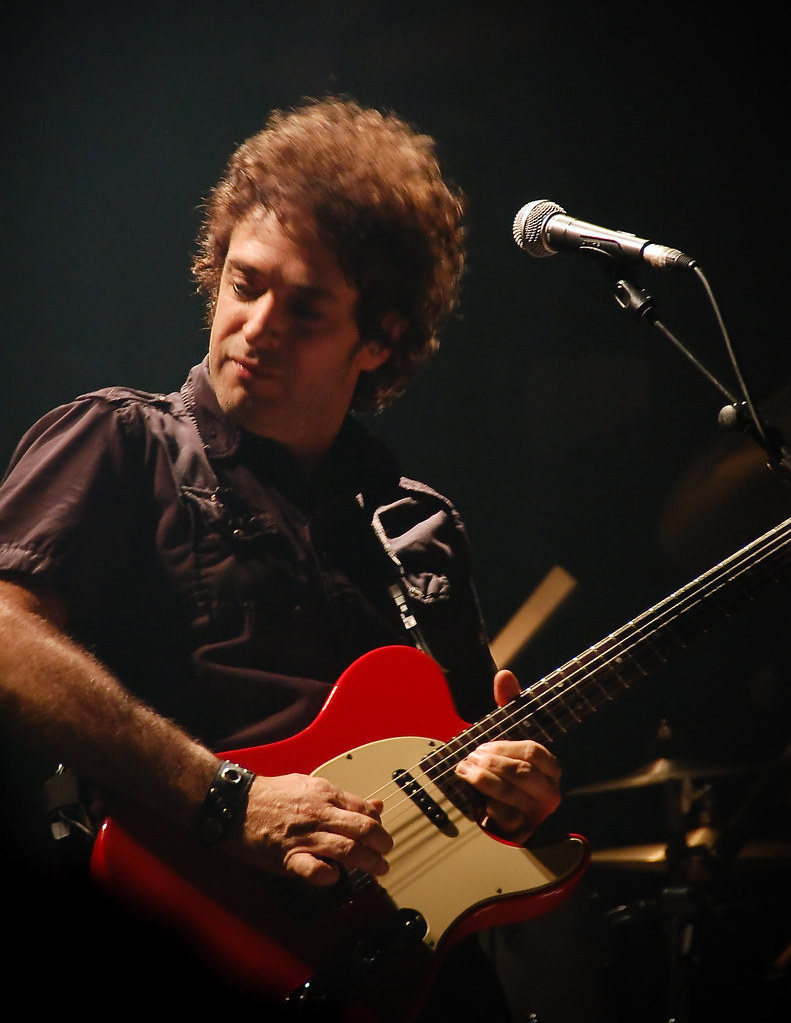 Cerati was widely known for being a key member of the acclaimed Argentinean rock trio Soda Stereo, which lasted between 1982-1997. However, during his Soda years, Cerati also released two solo albums that reflect his avant-garde music exploration: Amor Amarillo (1993) and Colores Santos [a collaboration with Argentinean musician Daniel Melero released in 1992].

As a solo artist, Cerati published four award-winning albums: Bocanada (1999), Siempre es hoy (2002), Ahí Vamos (2006) and Fuerza Natural (2009). Many side projects (Plan V), live albums, compilations and collaborations were also part of the extensive mundo Ceratiano. In 2010, Cerati suffered a stroke during his last concert in Caracas, Venezuela. This unfortunate event had him in a coma for a few years until his death on September 4, 2014 in Buenos Aires, Argentina.