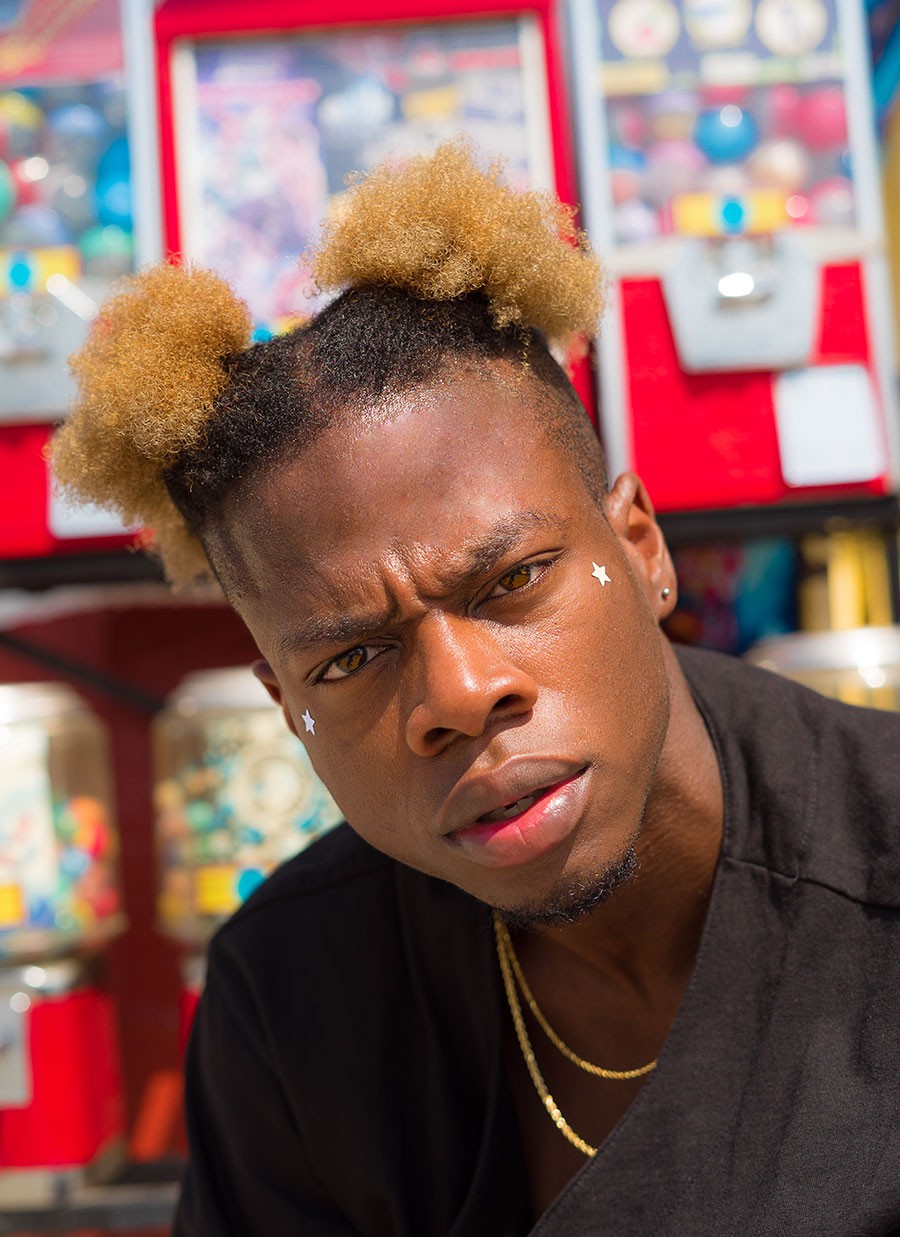 Hailing from Chicago by way of Nigeria, Tobi Lou is a rapper, a singer-songwriter and a record producer that emerged onto the scene in 2015 with his single “Game Ova.”

More recently, he’s been making noise across the country by reaching over a million views for his new music video “Waterboy.”

His latest mixtape Live on Ice is an expansive 21-track immersive experience. Check out Jill’s conversation with Tobi Lou below.

Baseball was the thing I was chasing, while music is what I did no matter what. I was doing music every day, whether I was coming home from a practice or staying up too late. I was so passionate about it. I love baseball but it was more work rather than a hobby. When you’re an athlete, you don’t do anything but train and try to get better. It’s practice, practice, practice. When I was trying to make new music, that carried over. I was just switching a sport. It all carried over, especially that same mindset of wanting to be the best and working at it every day until I was the best. 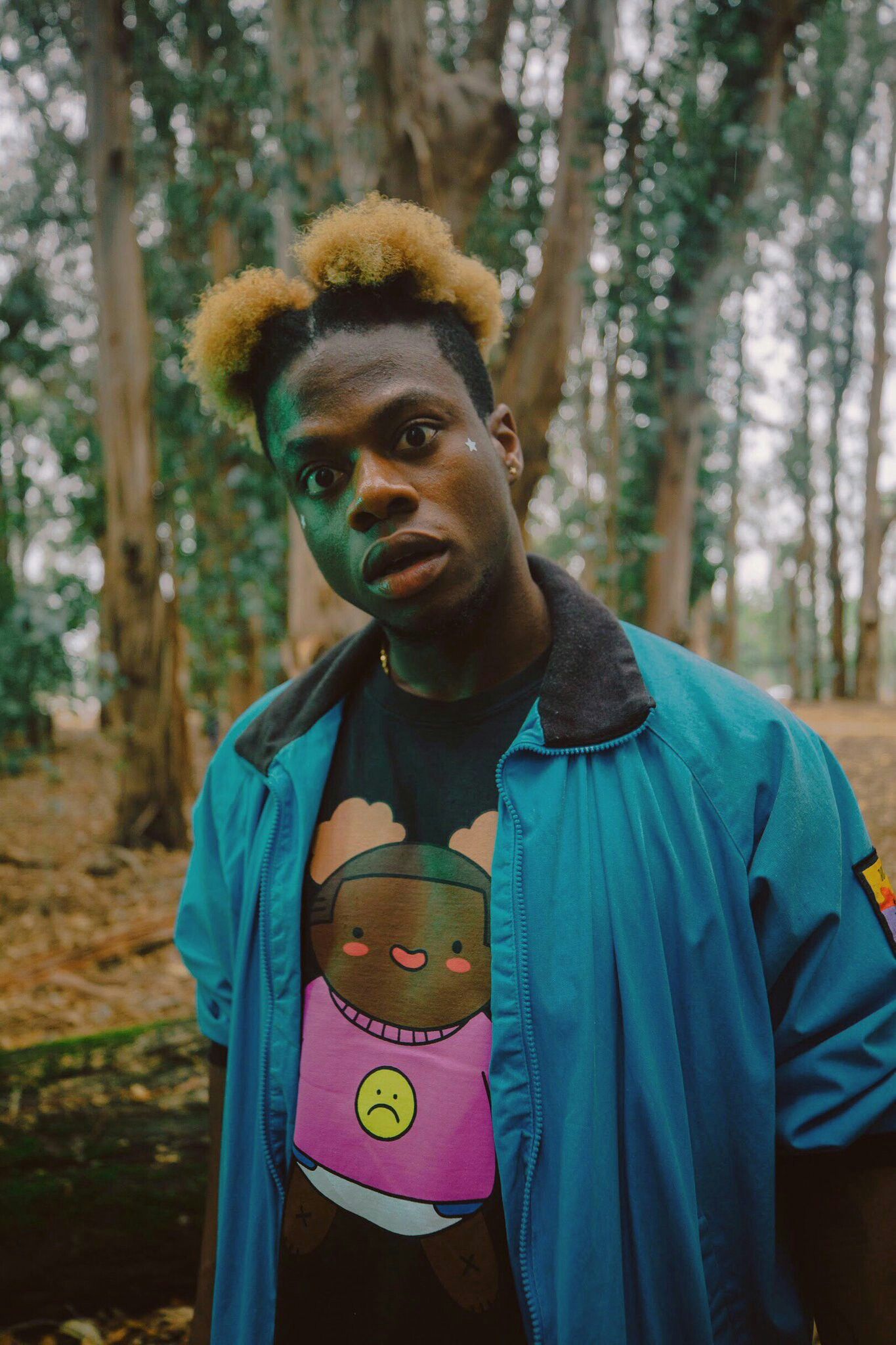 The new album is fire, which is ironic because it’s called Live on Ice. The video for “Waterboy” is especially appealing to me and very, very fun. It looks like it was a fun shoot. What inspired the aquatic theme running through this song and video?

I have always liked my videos to be in creative spaces, which is why it takes place in an aquatic center. I usually like to enter a new space and shoot somewhere that I haven’t really seen people go to. It helps me get into character. My manager and I researched it and found that there was only one active black swim team in the nation right now. We just thought that was crazy, so we took it upon ourselves to do that. It was also a little inspired by Lonnie Johnson, who invented the technologies that are now used in the Super Soaker. He hadn’t been getting paid royalties and took it to court, where he was awarded like $70 million in royalties. So we definitely had this focus on black themes while also making it funny and an all around fun video.

Usually the comment section in any given YouTube video is just some hellscape full of negativity. But I ventured into the comments for “Waterboy” and so many people were commending you for having these women in your video. It looked like you were all having fun together. Sometimes the women in hip-hop videos look so bored, even if they’re in the club dancing! Why was it important to you to have these women be conveyed in a happy and positive light?

Yeah, I feel it’s more important from a man’s perspective that we show women in a different light. We don’t always show them in that position. If they want to show off their bodies, that’s fine! I love “Hot Girl Summer” by Meg Thee Stallion, or Cardi B. I love how they’ve taken the power back. From a guy’s perspective though, I feel like it’s time for us to show girls on our level, as they should be. On set that day, I told the girls to turn up with me. You’re not background video girls. This is like the squad right here. 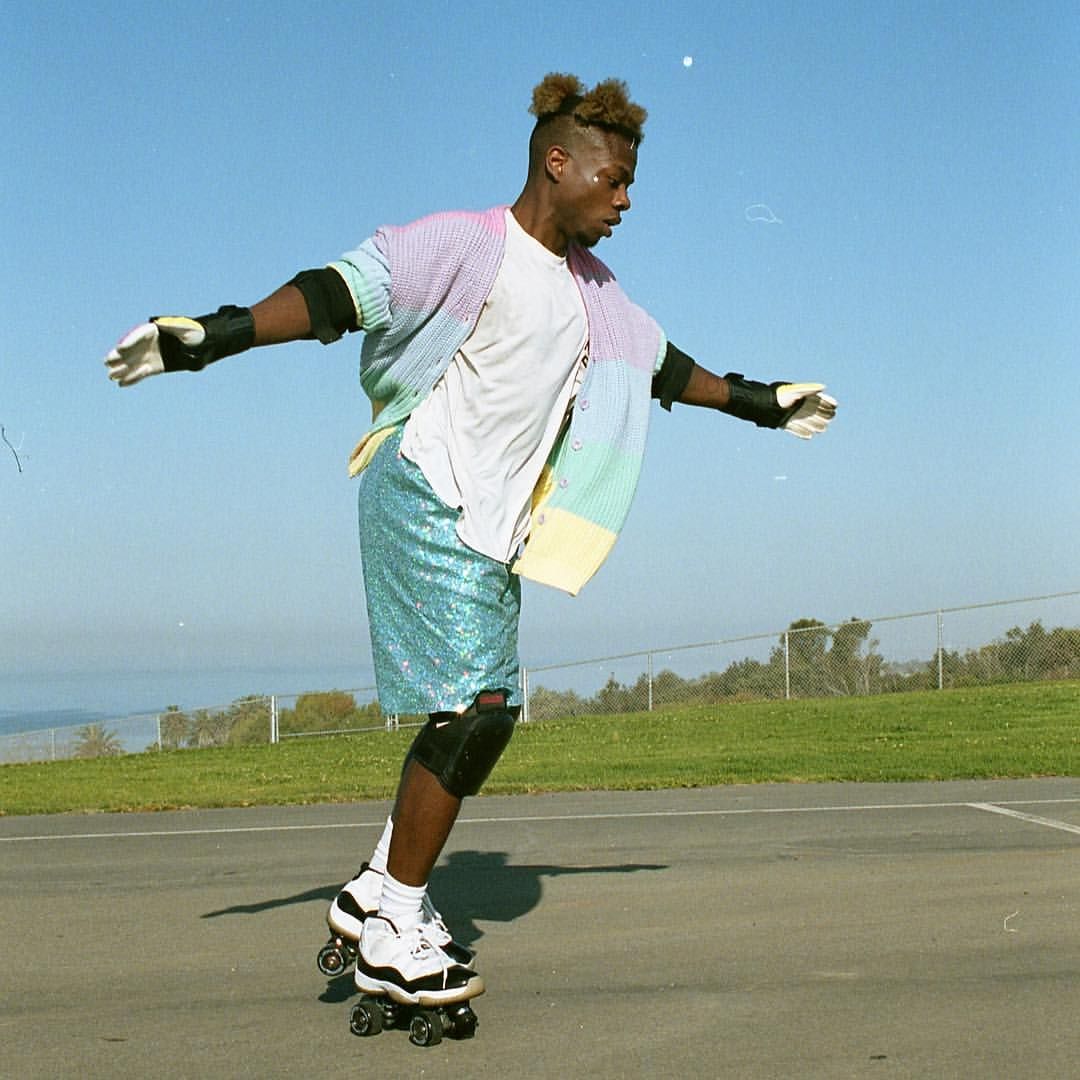 Let’s talk about how there’s 21 tracks on this album. After having shorter projects, what made you want to make this particular project so epic in its scope?

I didn’t set out to do that originally, it was supposed to be a five or six-song EP. I kept realizing, though, at least with every EP release, it felt like I had dropped something that was a step up from the last, and it took a while to feel that way about this album. So I just kept working on it. I saw this as my one chance to give everybody something they love, like a spectacle of sorts.

How does Live on Ice tell the story of where you are in life right now?

For so long, I was waiting for my moment to break free. When that happens, you’re not dead-weight, instead it feels like you’re frozen. It feels like everything’s passing you by and things are happening and you’re just waiting. That’s why the first track is called “100 Degrees” because that’s me literally melting the ice cube that is my life. 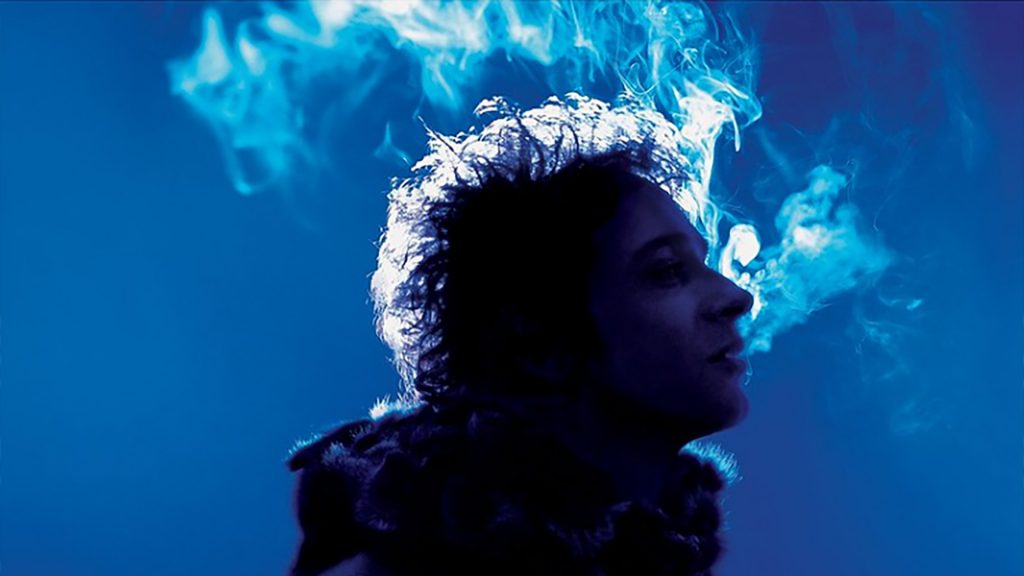