What were once cathedrals of light and sound now lie empty: waiting for their congregation to return. Instead of headlining artists, marquees display the date their doors last opened.

It’s been over a year since Chicago stages went silent, and venues across the city are doing what they can to hang on until the return of large scale public performance.

From the advent of the COVID-19 pandemic, music venues across the country were among the first public spaces to shut down. Abruptly cancelling tours and halting live performances, artists were forced to find alternative ways to supplement their income. But performers were not the only ones left without livelihoods. Music venues providing their stages also found themselves struggling to make ends meet.

Chicago was left in an especially difficult position. The soul of Chicago’s live performance scene lives within the independently owned and operated music venues dotted across the city, venues that lack the corporate support of larger performance halls. With all music operations halted, many of Chicago’s independent music venues were at risk of extinction.

“When you have these huge venues, you’ve got huge tax bills, we’ve got huge expenses that are associated that did not stop,”  said Chris Bauman, president of Zenith Music Group, a music management agency of which Avondale Music Hall and Patio Theater are part of. “Even though we were forced to shut down, our expenses did not stop.”

Patio Theater and Avondale Music Hall are members of the Chicago Independent Venue League (CIVL), a coalition of more than 40 independent music venues from across the city. With the risk of permanently shutting down, CIVL members banded together to address the economic crisis facing performance venues nationwide. In March 2020, Bauman and other members of CIVL founded the National Independent Venue Association (NIVA), uniting over 2000 music venues across the United States.

But despite community fundraising efforts, music venues continued to struggle. Operating with zero revenue, theater operators concluded that their only lifeline was through federal assistance.

“Big corporations–they have done okay through COVID and they’ve had access to capital. We have not,” Bauman said. “Banks don’t want to work with us because we have no revenue. The only access we’ve had, the only people that can help us is the government.”

Last year, NIVA and CIVL successfully lobbied the federal government to pass the Save Our Stages Act, which allocates $15 billion of emergency COVID relief funds specifically to performance venues. Through the bill, music venues can apply for the Shuttered Venues Operator Grant (SVOG) through the Small Business Association. Because the application isn’t slated to open until April 8th, at the time of writing these funds have not been made available to venues yet.

For Katie Tuten, owner of the Hideout, having access to these funds as soon as possible is critical to the survival of her venue.

“Luckily for us in the state of Illinois and the city of Chicago, we’re very grateful that Governor Pritzker and the Department of Commerce and Economic Opportunity had [business interruption grant] funds,” Tuten said. “But those are gone. The city gave performance venues some funding that’s been spent. So we’re now really approaching dire need.”

While the state’s bridge funds assisted venues in keeping basic operations running, more money is still needed to address tax bills, heating bills and license renewals. Additionally, Chicago is home to 70,000 active workers in the music business, nearly all either lost their jobs or were otherwise furloughed.

“We’re on phone calls with our Governor, our Senators, our Congressmen, our commissioner, as well as the mayor’s office,” said Joe Shanahan, owner of Metro. “The dialogue has been very productive. But now it’s just the mechanics, the encumberment of literally trying to open up a grant program that has never existed before.”

Until the money becomes available, CIVL continues to find ways to extend their remaining funds, hoping the SVOG funds become available in early April. For now, a fundraiser named CIVL SAVES (Staff Artists And Venues) was established to assist those left without jobs during this silent year.

Reopening plans are still hazy: completely at the mercy of COVID numbers nationwide and whatever new guidelines come to light.

This piece is a part of Vocalo’s series on the Music Economy of Chicago in the time of Covid-19. More from that series can be found here:

Births And Rebirths: Chicago Recording Studios in the time of Covid-19

Births And Rebirths: Chicago Recording Studios in the time of Covid-19 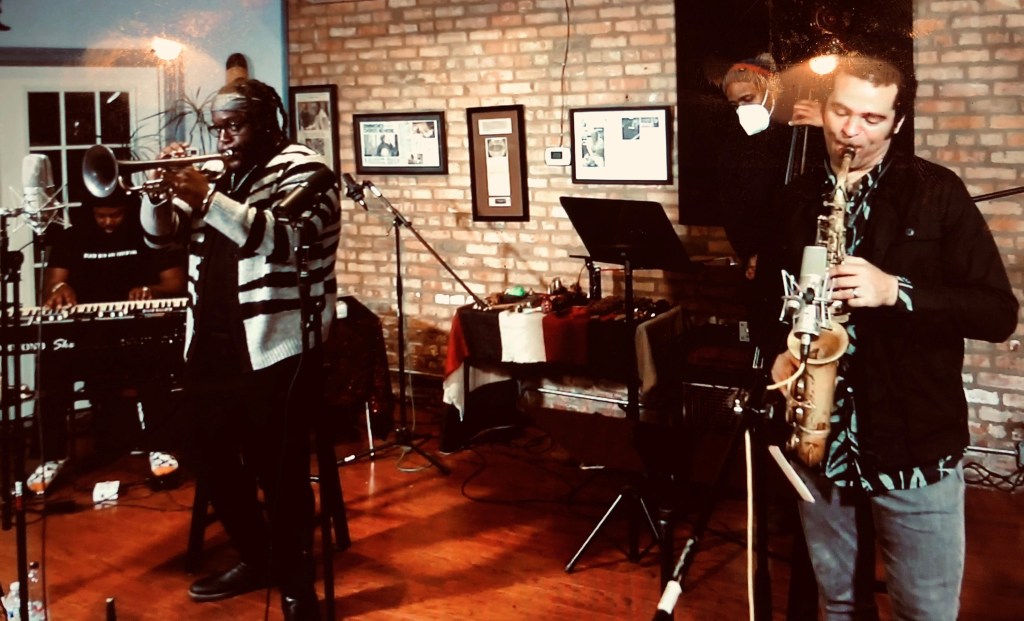 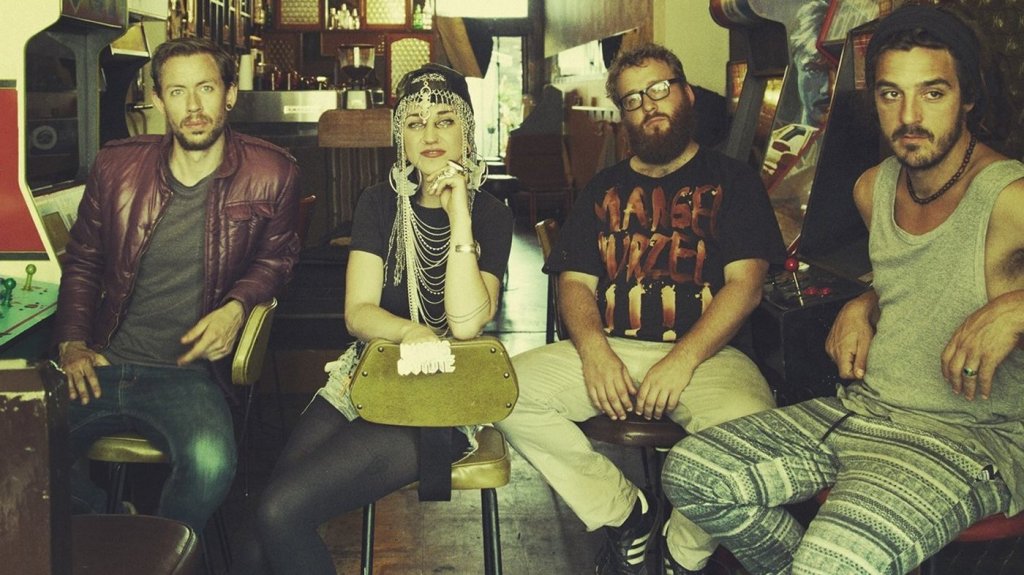