The COVID-19 outbreak has brought the global concert business to a standstill, causing hundreds of millions of dollars in ticket-sales losses, billions in falling music-industry stock prices and generating an unprecedented level of financial anxiety for artists, event organizers and other behind-the-scenes workers who rely on live events to make their ends meet.

Below are some of the most effective ways that fans can contribute financially to artists and music-industry workers in need, ranked from having the most- to least-immediate impact. Keep in mind that not all financial contributions are created equal, nor do they all land equally as fast into artists’ hands. (Head here for a list of avenues for industry workers and small businesses to source their own support, too.)

The quickest, most direct way to support artists is to buy their products or make a donation through channels that they fully own, that take little to no revenue share from them and that can be deposited into their bank accounts immediately.

Many artists in need are posting their PayPal, Venmo and Cash App account info directly on their social accounts. Some cities — like New York and Austin, Texas — have also created their own free directories of event-industry freelancers in need, which are open to submissions and include payment info for each person on those lists. Importantly, these lists include several photographers, event producers, hospitality staff and other behind-the-scenes workers, in addition to performing artists.

Many artists have their own music and merch stores set up on sites like Bandcamp, Gumroad and Shopify. Today might be the best time to buy music through Bandcamp in particular, as the company is waiving its normal revenue share from midnight to midnight PST, passing on all revenue to artists and labels.

(One small caveat: Since the COVID-19 outbreak has caused physical supply-chain disruptions for nearly three-quarters of U.S. companies, now may not be the best time to buy vinyl records, CDs or other physical merchandise.)

For instance, Amazon stopped stocking CD and vinyl records on Wednesday in order to meet demand for household staples, medical supplies and other high-demand essentials. Vinyl pressing plants and music-retail manufacturers may be under similar strain amidst ongoing lockdowns around the world, so it may be better for fans to buy digital music downloads or other kinds of digital products, rather than physical music copies.

Tune in and donate to artists’ livestreams

For fans who were looking forward to seeing their favorite artists live at now-cancelled shows and festivals, hundreds of those artists are now turning to platforms like Twitch, YouTube and Facebook to livestream their performances virtually.

While these virtual shows won’t be perfect financial substitutes for artists’ lost touring income in the short term, the online events provide a similar sense of co-presence and community for both artists and fans. Artists and event organizers also usually include Venmo, PayPal or other payment details on their streams so that viewers can contribute financially.

And while the widespread shutdown of the concert industry has hollowed out the popular event listings of publications like Brooklyn Vegan and the New Yorker, those calendars are also quickly pivoting to virtual events as well. Publications including NPR, Pitchfork and Billboard, as well as independent initiatives like Stay At Home Fest, are maintaining their own digital event listings.

Artists and industry workers affected by event cancellations can qualify for both state- and national-level funding programs, many of which are open to contributions from the general public. Such programs can usually deliver funds to qualifying artists in a matter of a few weeks or even days, but can only give out as much money as people decide to donate.

Several organizations are collectively raising funds for several music-oriented nonprofits at once. For example, through Spotify’s COVID-19 Music Relief project, the streaming service will match donations made via its landing page to Help Musicians UK, MusiCares, PRS Foundation and Unison Benevolent Fund dollar-for-dollar, up to a collective total of $10 million. PLUS1, a nonprofit that partners with artists to donate $1 from each of their concert tickets sold to a cause of their choice, is raising a collective COVID-19 fund in partnership with a growing list of organizations including Sweet Relief, MusiCares, Center for Disaster Philanthropy, World Central Kitchen, Partners In Health, Trans Lifeline and local homelessness organizations.

For those interested in genre-specific donations, the Jazz Foundation has established a dedicated COVID-19 Musicians’ Emergency Fund, while New Music USA has a Solidarity Fund for “new/creative/improvised music freelancers.” Artist Relief Tree, an independent COVID-19 relief fund for artists founded by several classical and performing-arts leaders, has entered Phase II of its fundraising campaign, with the aim of raising a total of $1 million.

For those interested in donating directly to venues, discount ticketing platform Goldstar has published a list of hundreds of live venues and event producers in the U.S. that are accepting donations of between $10 and $50.

There are several options for fans interested in contributing to organizations dedicated to supporting the U.S. music economy. The Recording Academy and MusiCares established a $2 million COVID-19 relief fund on Tuesday, which will offer grants up to $1,000 each to qualifying music-industry professionals who need basic living assistance. (The size of those grants can potentially increase if more music organizations and members of the public donate to the fund, which you can do here.)

Sweet Relief, a nonprofit focused on providing financial aid to musicians with illness, disability, or age-related problems, has opened up a dedicated COVID-19 fund for musicians and industry workers who are medically affected by the coronavirus. Classical-focused events organization Equal Sound is accepting donations for its own Corona Relief Fund, while the Musicians Foundation explicitly states that donating $200 or $400 to their site will “directly assist one or two musicians in need,” respectively, for at least one week (they also accept custom donation amounts).

For local contributions, there are several ongoing GoFundMe campaigns dedicated to supporting artists based in Tucson, AZ; Seattle, WA; Chicago, IL; New York, NY; Austin, TX; Durham, NC; Pittsburgh, PA; Columbus, OH; and the states of Michigan, New Mexico and Oregon. Billboard maintains a regularly-updated list of state-by-state resources for artists and other music-industry workers, many of which are open to public contributions.

Stream their music — but don’t stop there

Perhaps the most convenient, but also least direct, way to pay tribute to artists in this current climate is to stream their music. But streaming alone is far from effective compared to the other options on this page — in large part because the economics of streaming just don’t line up with those of touring, especially from the artist’s perspective.

Say your favorite artist has lost $10,000 due to touring cancellations over the next few months. To make up for those losses through streaming alone, based on a generous per-stream rate of $0.007 (higher than what most services pay on average), fans would have to stream the artist’s songs over 1.4 million times on top of the activity that’s already happening around their catalog. Moreover, depending on which distributor they’re using to send their music to streaming services, or which label they’re signed to, that artist might not get that streaming income for another month, or even for several more months.

In contrast, if the same artist facing $10,000 in touring losses sells their album for $10 apiece on their Bandcamp page, only 1,000 fans would have to buy that record tomorrow to cover those losses. That’s a much more manageable number than 1.4 million streams — and the artist can have that money in their bank account within a couple days.

The Reel Critic Reviews ‘You People’ 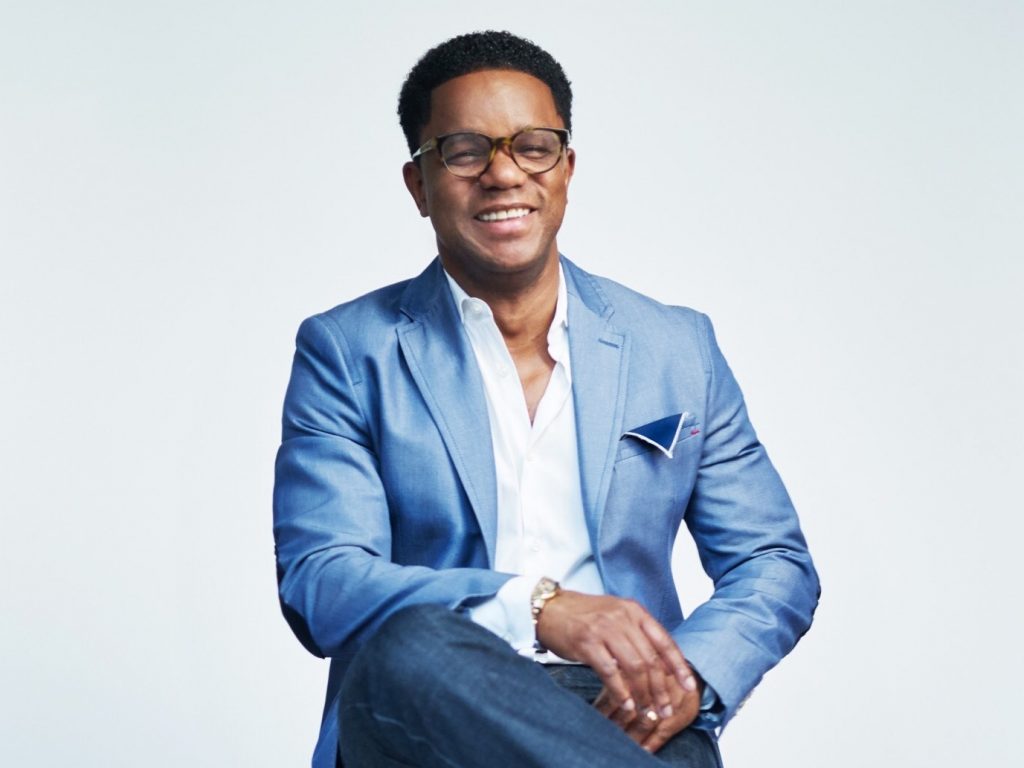