The group’s first album since 2015’s Choose Your Weapon, Mood Valiant is highly anticipated by fans and critics alike. Made up of lead singer and guitarist Naomi “Nai Palm” Saalfield, bassist Paul Bender, keyboardist Simon Mavin and drummer Perrin Moss, Hiatus Kaiyote has been chipping away at “Mood Valiant” over the span of the last six years, with instrumentals mostly ready for vocal tracking in 2018.

At around the same time, Saalfield was diagnosed with breast cancer and flew to the U.S. for an urgent mastectomy. Following her surgery and throughout recovery, the album began to shift its original focus in 2019, taking inspiration and guidance from Brazilian arranger Arthur Verocai.

“Get Sun” sets the mood for Hiatus Kaiyote’s upcoming album, evoking the same emotions Hiatus Kaiyote with Saalfield’s recognizable vocal stylings and layering patterns as well as strong roots in jazz and funk, but the single additionally incorporates the iconic rhythmic patterns of Verocai. If the single lets listeners in on anything about their upcoming album, it’s that Hiatus Kaiyote’s signature complex, at times experimental, style has not grown redundant during their time out of the spotlight.

Stream “Get Sun,” featuring Arthur Verocai, below, and mark your calendars for “Mood Valiant” on June 25. 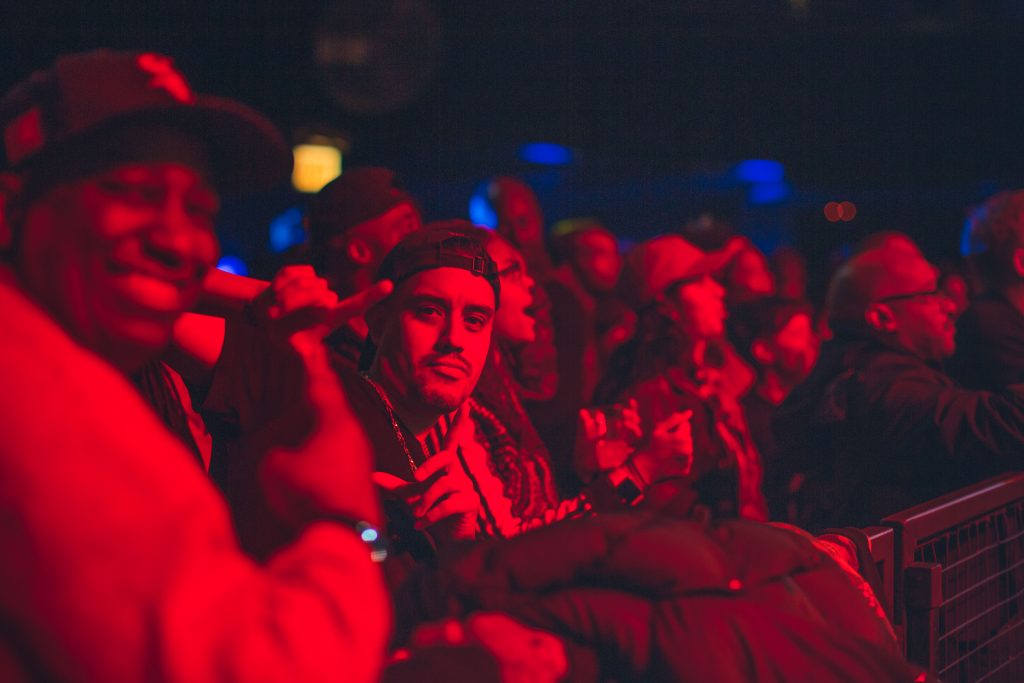 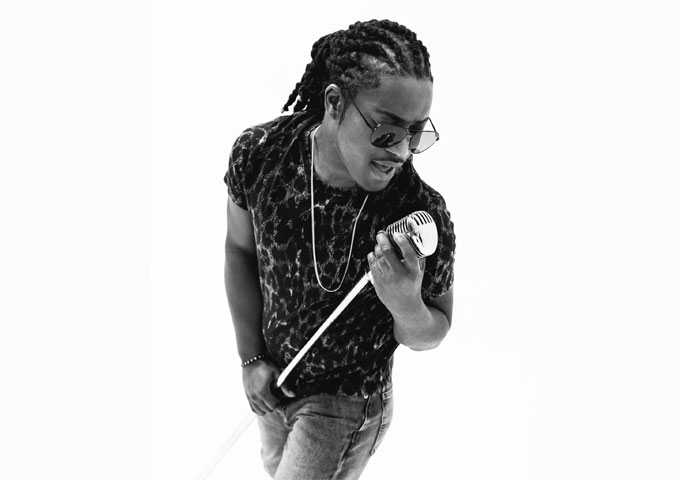