Vic Mensa recently became the founder of Illinois’s first Black-owned cannabis company, 93 Boyz. He stopped by the Vocalo studios to discuss the importance of Black cannabis business ownership with Bekoe.

Chicago artist and entrepreneur Vic Mensa has had dreams of creating a brand for himself in the cannabis industry since his teenage years. When cannabis was legalized in Illinois in 2020, that dream became a definite reality — but, for the communities most impacted by marijuana-related charges and incarcerations, not much seemed to change. As of April 2021, 90 inmates still remained incarcerated in Illinois on marijuana charges. And, although there are 18 total legal cannabis companies in Illinois, as found by the Tribune, Mensa’s is the first Black-owned cannabis company in the state. It was founded this year.

“There is so much work to be done and so much inequity in this state that has been presented to us as what was going to be the model of social equity,” Mensa told Bekoe. “They created this entire program, the Social Equity Program, to bring the communities most impacted by the war on drugs into the legal cannabis industry.

“Up to this point, that’s really been a farce and a bunch of smoke and mirrors… the industry has maintained its whiteness.”

Mensa described the application process to getting his own brand as “expensive, extensive and exclusive.”

“There are many barriers to even applying that will keep our community out in a lot of ways,” he explained.

Mensa does note there are many advocacy groups working toward making change and fighting for reparations in the form of channelling revenue to disenfranchised communities of color. 93 Boyz is not shying away from social advocacy, either; their initiative “Books Before Bars” is currently working to send books to underserved Illinois prison libraries as resources for the incarcerated.

“It’s not easy to get things in bulk into jails and prisons, but we’re in the process of it and we have the books in hand already,” Mensa said. “I’m excited about this program, because I’ve seen personally the enormous transformative potential of the right book at the right time for an incarcerated person.

“This criminalization of cannabis has been used to rob so many of us of our freedom,” he continued. “And the most impactful way I’ve found of bringing freedom to anybody, but an incarcerated person in particular, is through books. That’s brought me so much freedom.”

Bekoe and Mensa also discussed Mensa’s recent travels to Ghana and his upcoming album, which he feels is his best project to date. Stream their full conversation now on Spotify and YouTube. 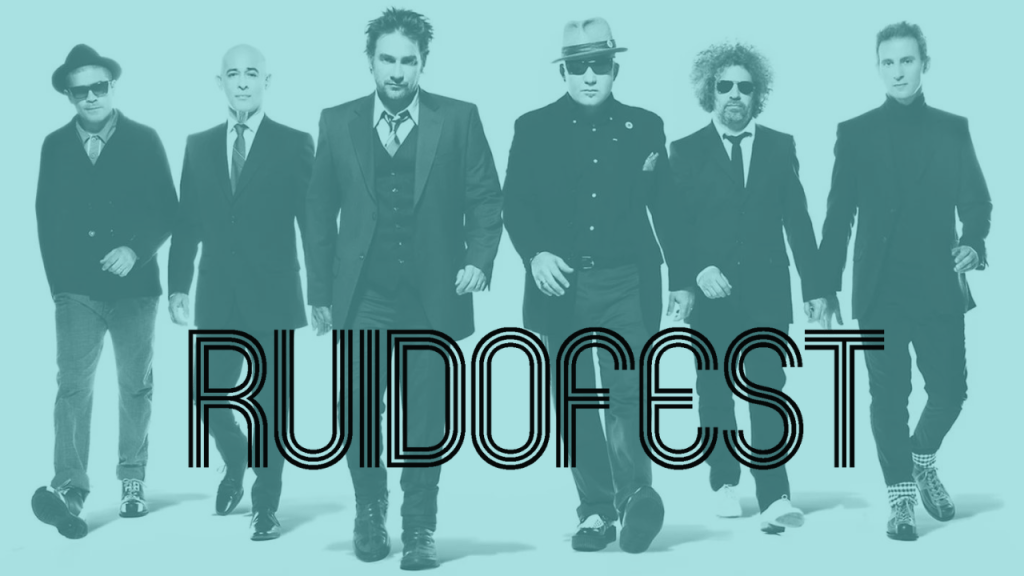