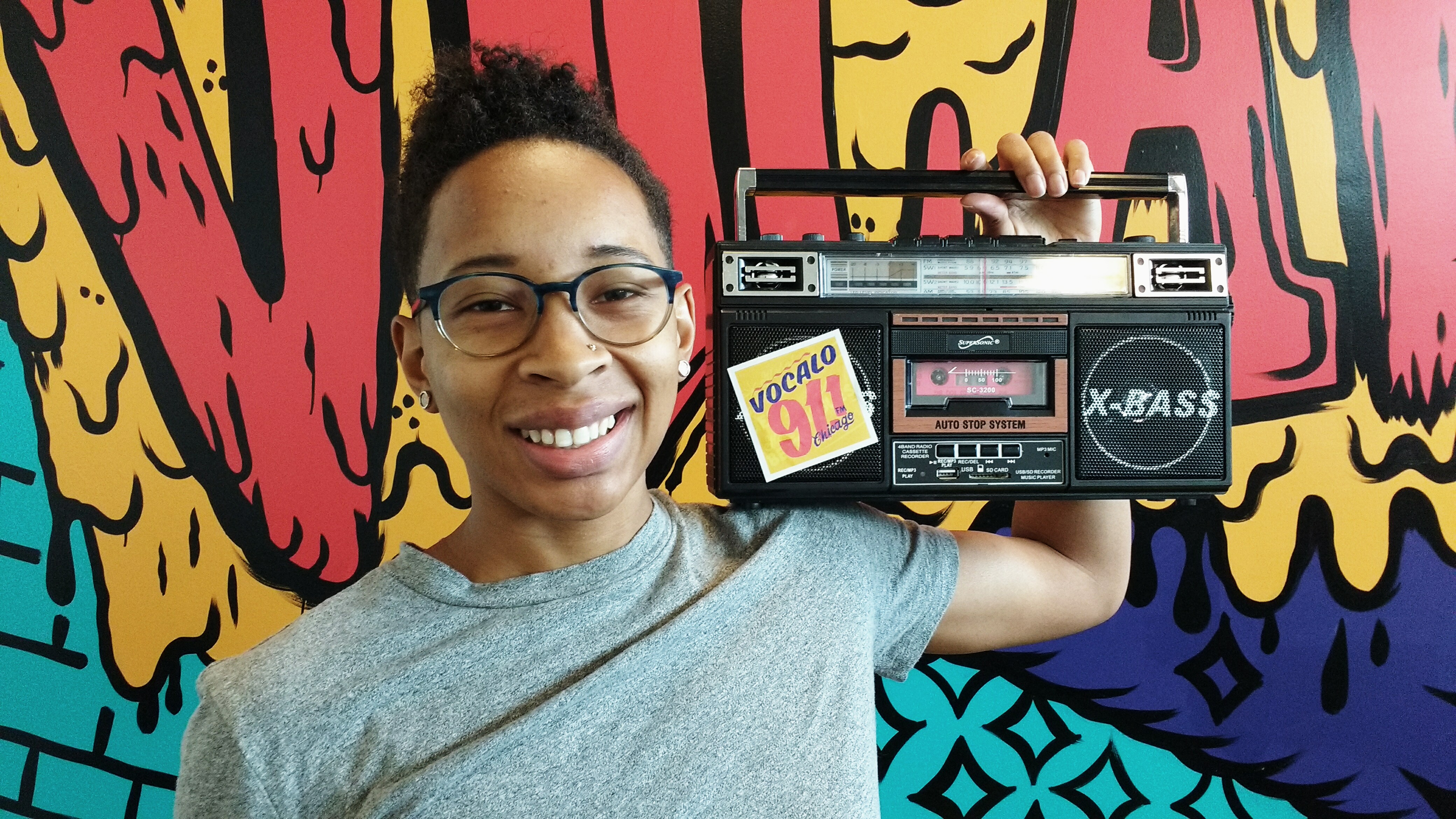 ​It is well known that music industry and especially Hip Hop is a boys’ club. But Chicago interdisciplinary artist Jovan Landry is the latest to challenge the status quo. One-third filmmaker, one-third photographer and one-third emcee teamed up with nine other up-and-coming emcees and a slew of female producers, graphic designers and audio engineers to craft “Synergy,” the first Hip Hop album produced and performed entirely by women. The result is an 11-track album that is filled with messages of women empowerment and unity. Jovan spoke with Jill Hopkins about what initially sparked the idea for this album, its themes and most importantly, its urgency and necessity. Listen to our conversation below: 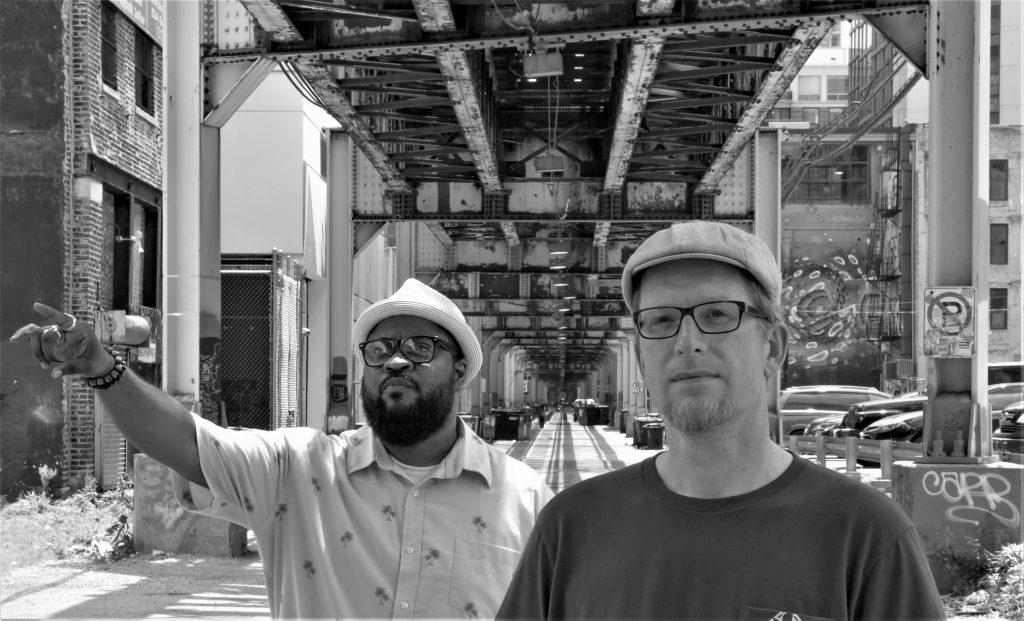