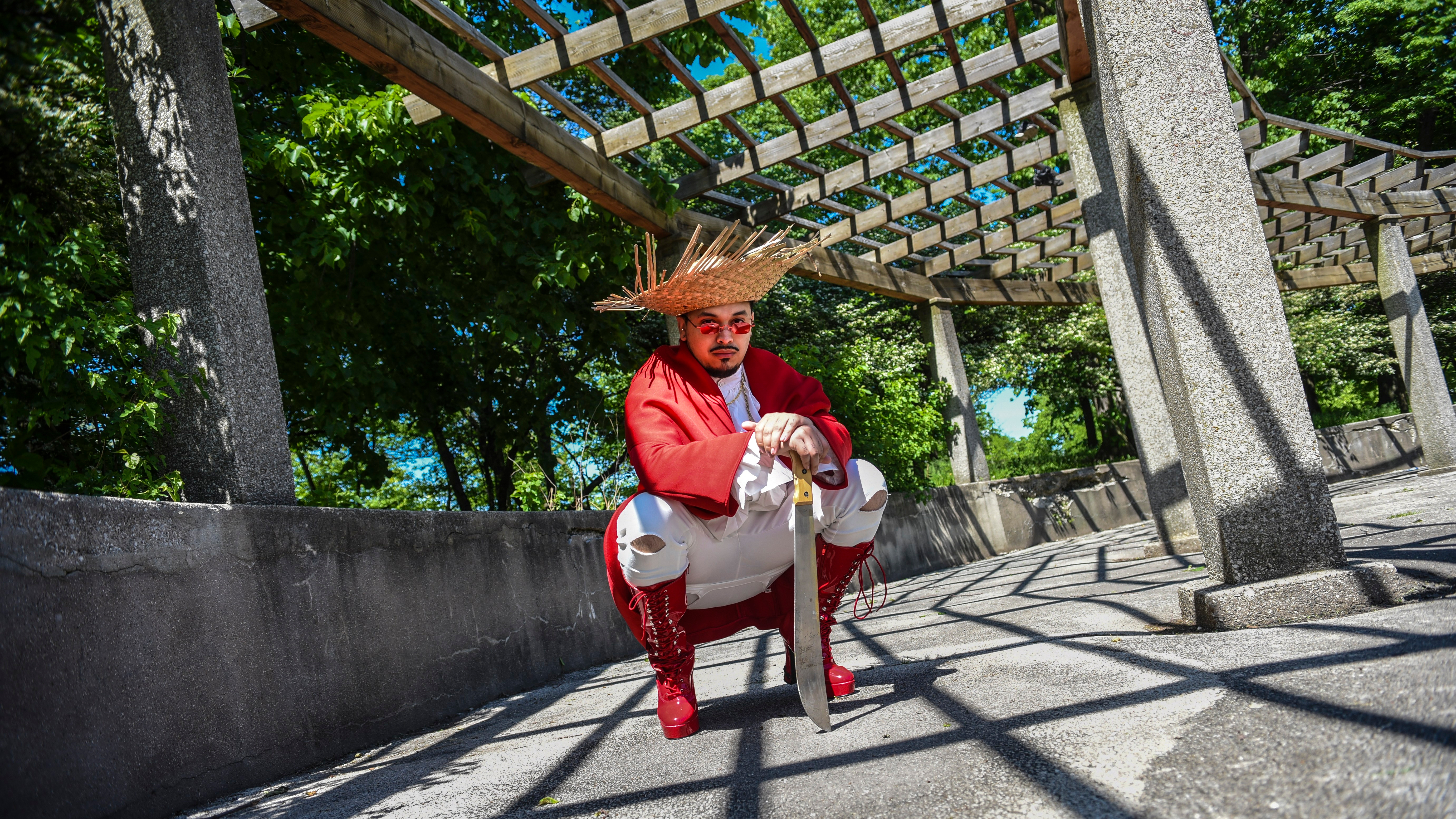 At a time when Reggaeton is topping the charts globally, while Puerto Rican people are making headlines for their struggle for autonomy, Lester Rey’s new EP Epifania provides a perfect soundtrack for the new era of discourse on social justice, search for new identities, and new experiments in cross-cultural interchange.

Lester seamlessly blends the musical traditions of his heritage like Bomba and Cha-cha-cha with his love of contemporary hip-hop, soul and R&B to create a sound of unity for the Caribbean diaspora. We spoke with Chicago singer, producer and percussionist about the new music, his mixed cultural and musical identities, and his search for greater openness and honesty in his artistic practice.

Jill Hopkins: Let’s start by talking about being Puerto Rican in Chicago. Can you tell us a bit about your experiences?

Lester Rey: There’s definitely a lot of beauty to being proud of your culture and just being Puerto Rican in Chicago is fun, especially when you’ve got Humboldt Park. But where I grew up is a place that I feel like no longer exists. As a kid, I used to consider Humboldt Park stretching all the way out to Bucktown. In the 90s, we’d all be hanging on the streets out there, and the church I grew up in was also up there. It’s still there, but it’s a condo now, even though they had to technically keep the front of the church. I grew up there. That’s where I learned music and everything. That’s where my grandparents lived, in the basement of the church. So that that whole area has just been completely eradicated. I remember there being an emotional moment for me last year where I was just walking through Wicker Park and getting to that intersection and seeing the vitamin store that used to be the Blockbuster used to go to as a kid. It’s just so different, my grandma moved out of there and went more west. There’s nothing there that looks familiar at all. When people say things like “this is my hood is my neighborhood,” and they’re so proud of it, I wish I could be proud of my neighborhood but it’s no longer what it was. My people are gone. It’s been a journey, and I definitely feel like since gentrification hit hard in that area, I’ve been just moving around.

There was a moment in my life where I wanted to be very honest with myself in the music. I felt like my identity wasn’t present in music, and I felt like I needed to create it. I love Marc Anthony, Bad Bunny, all these Puerto Rican artists that I like grew up listening to. I also loved growing up to Three 6 Mafia, Usher, Ludacris as well. There was all this like music coming in, but I did not see anyone who was like me from Chicago, repping this culture or at a Latinx intersection. Sonically speaking, I wanted to make music that brought those worlds together. Lyrically, I wanted to be honest with myself, not just the cultural experiences, but everything I was living, whether it was emotions, what I was learning, relationships and dating, new friendships, losing friendships, political, non political. I just wanted to be honest. “Epiphania”, which translates to epiphany, represents the moment where I’m defining my sound with each song. Bringing traditional genres together with contemporary R&B, hip-hop, and neo-soul. It tells a story of building unity amongst Caribbean diaspora.

Let’s talk about that diaspora. The world is watching and eating up what you have to offer. It’s a really exciting time and I think that folks who maybe haven’t been paying super close attention are learning that not all Latin music is the same. “Ephiphania”  crosses streams on all these subgenres to drive that point home. Why was it important to you to highlight that?

It’s today. My identity isn’t just Puerto Rican. Even if it was, there’s people making music in Puerto Rico that is alternative, R&B, or hip-hop that fuses stuff. I’m excited to live in this moment, where this is a new, emerging trend. It’s important to me to be very specific about how the sound is designed. The producer that I worked with is a very big part of this, his name is Tuffy Campbell and he’s a Korean American producer who has a sound for pop. I brought all the Latin influences and we’d meet in the middle. We were able to invite so many different artists to work on it as well, like Roy McGrath, who is an amazing saxophone player. It’s been a fun journey.

Let’s talk about a couple of these tracks. “Amigo” is a song of solidarity and not just in the musical styles that you showcase, but in its lyrics as well. What squad are you bringing together here?

So amigo features Nino Augustine from Atlanta. When I went to Atlanta back in January, I bumped into him and then I showed him the track. Lyrically, the song is saying that we don’t need toxic relationships around us. We don’t need bad friends, fake friends. It was definitely written years ago from a personal perspective of needing to bring in who I need to bring in and push out I need to push out. As the song developed with Nino, it became more about who are bringing in, especially when we did the music video. We were able to feature all these people that represent not only diaspora & Caribbean music, but also their own identities as well. Putting out that piece of visual solidarity together was amazing. And then a few days after the video dropped, we got news from Puerto Rico about them removing the governor. Augustine wrote on Instagram about standing with Puerto Rico and how he used his lyrics to talk about how we don’t need those fake friends in the government, so the song took on a new meaning for people. We don’t need that fake front. We don’t need that toxic relationship and even further, the one that the US has imposed onto Puerto Rico for so many years. So that specific vessel has just grown into something very beautiful. 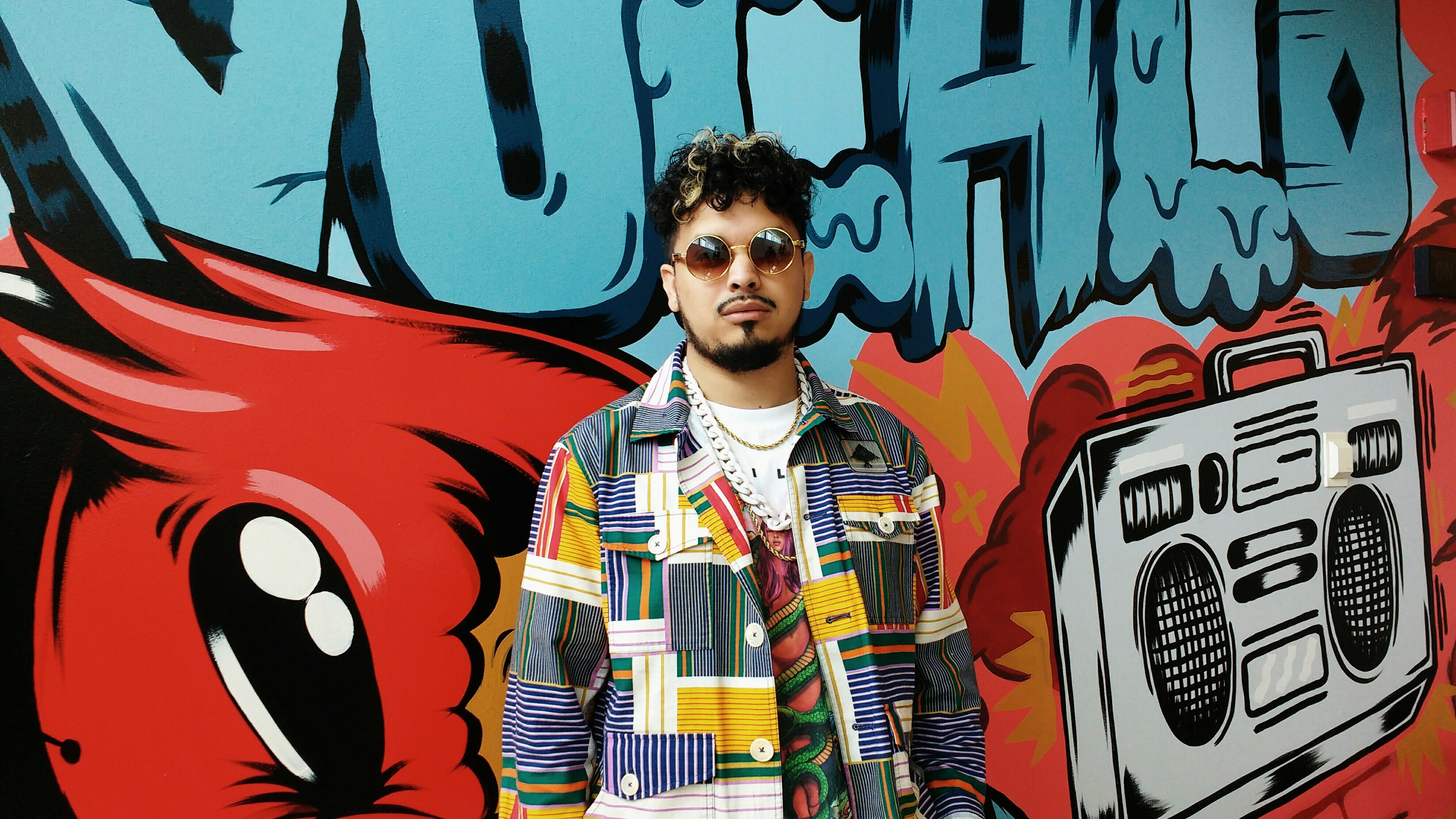 Let’s talk about “Everything,” it’s the first track and I really enjoy its message, which is essentially saying that home is where the art is. Did you get to that conclusion naturally? Or was there a struggle to find that truth for yourself?

This whole year has been about creating music, I’ve been making music nonstop. It’s led to collaborations with other artists and other collectives in different cities. And wow, it is work. You have to make time for writing, being in the studio, recording, and planning how you’re going to execute the release of stuff. I realized that this is a piece of where home is. I realized that I, myself, am home. I had to define home that way. Displacement has been such a big part of my life that I couldn’t say Humboldt Park is home or Puerto Rico’s home, or even my mom’s house is home. I couldn’t necessarily say that, because while there’s a truth to the beauty of going back to those places, and reliving those memories, I felt like home had to be more than a place that my landlord eventually just kick me out of. Going back to my church days, similar to that sanctuary, we are our own temple. I’m still finding my home in what I do, which is primarily music and my art. I find comfort in that.

The song “Everything” talks about the positive and negatives in music making. The reason I’m making music is for myself and I need to remember that. But sometimes I get caught up in the hustle of making sure the music’s getting heard, the stream the numbers, the tour dates, and all that. Thinking: “why am I not where I want to be tomorrow?” instead of worrying about where I am today, is toxic. Oftentimes, where I’m at right then is where I really wanted to be for such a long time. It’s amazing that I’m here now. “Everything” mentions that, when I say “I’m shipwrecked in the Midwest,” it’s saying that I’m going to learn how to surf the waves. Basically, let me be grounded. Let me remember that music is my everything. Music is where I started.

Leslie Pappas is Mentoring the Next Generation of Leaders and Innovators 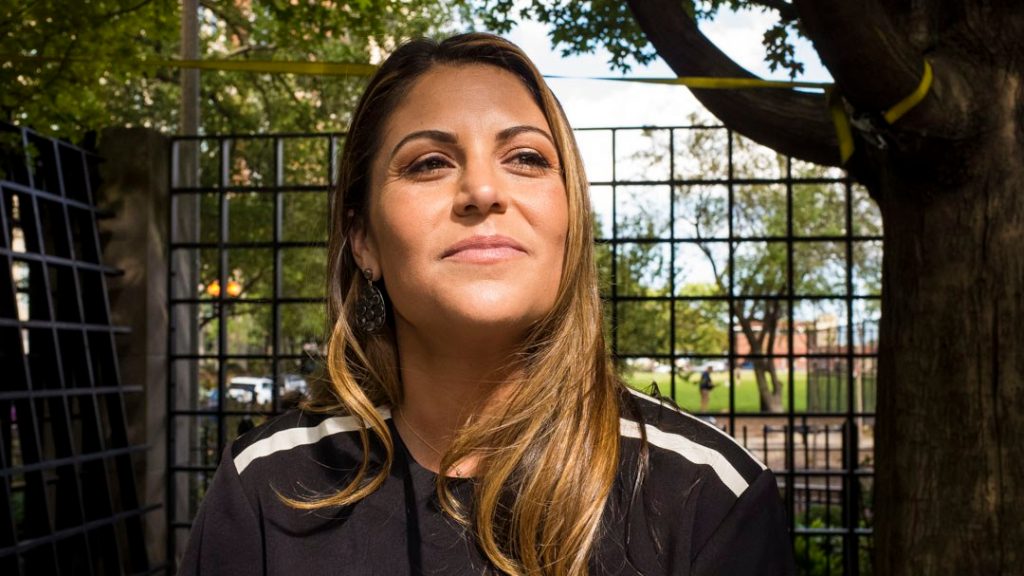 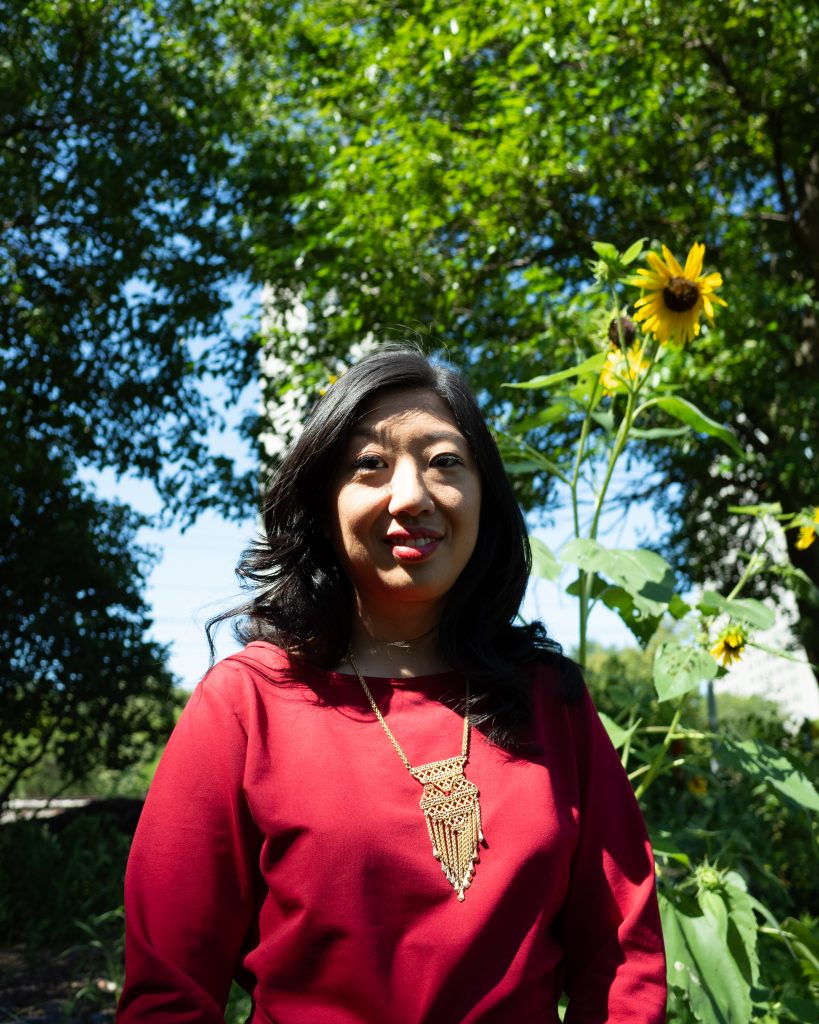