This week we launched a new series on our IG Live with Kevin Coval and Idris Goodwin where they talk hip-hop and nonsense. It’s called Same Old New School.

The gents had this to say on the three topics:

“The hunger with which they rhyme is like we don’t have time to waste. And that’s what was the thing too, is that it wasn’t really a beat battle. It was producer versus producer. So you can’t say there’s a winner because we love all those songs. You know what I mean? Like, come on, stop…it’s impossible.”

“There’s more here than just debauchery – it’s this rich American tradition, in song and across all genres of music. It’s just exciting, I love that kind of fusing. I love when when music goes into dangerous or new places.”

Tune in on IG Live every Monday at 8 p.m. for more episodes. 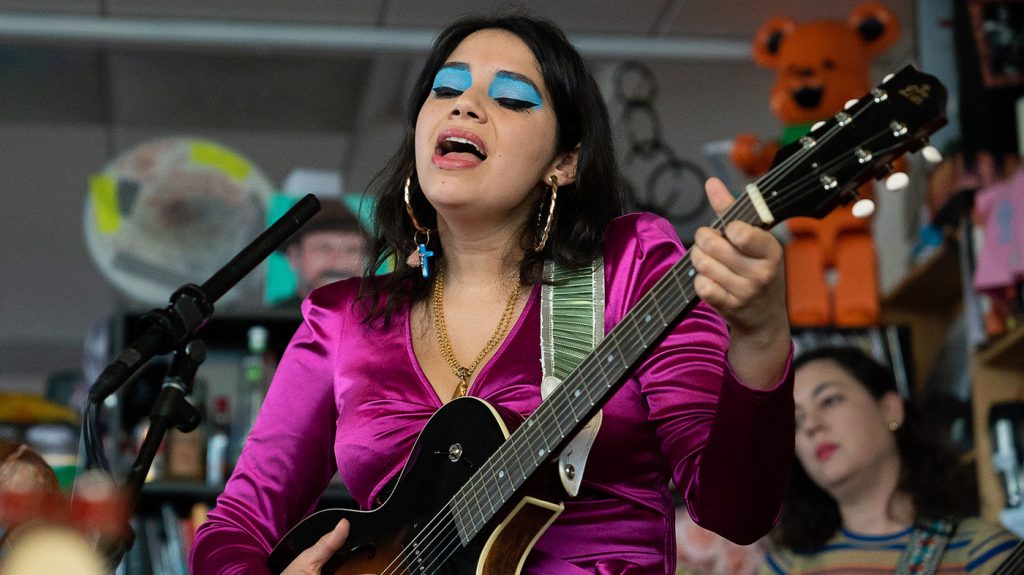