On this special episode, the duo uses the history of hip hop to get perspective on this past weekend’s George Floyd protests. It’s a moving and powerful episode that will be the first of a new series. After all, the work does not begin or end with this past weekend.

It was Ahmaud Arbery, Breonna Taylor, then George Floyd and now David McAtee. And all of the names before them.

Goodwin opened up the conversation by discussing why this time around (and the heartbreaking reality that there’s been several times around) … things feel different.

“There’s just so many times we’ve been here. And I can’t but think the only reason the response has been this adamant, this vocal, this palpable…is because of the pandemic,” said Goodwin.

These protests also hit home personally for Goodwin, who is a black man approaching the age of many of the men who have lost their lives to police brutality.

Hip Hop Has Been Talking About These Incidents

These protests also hits personally for Goodwin, who is a black man approaching the age of many of the men who have lost their lives to police brutality. And he notes how these protests are not the first of their kind.

“During the majority of our conscious lifetime, you see these things on repeat” said Coval.

The two discuss how hip hop has played a role in shedding light on injustices for generations. From Ice Cube’s reflections in AmeriKKKa’s Most Wanted 30 years ago to Polo G’s THE GOAT just a few weeks ago, the spirit and energy of activism has been transcribed into hip hop for decades.

Praise And Pushback On LL Cool J And Killer Mike

After the weekend’s protests, Coval noted that there seemed to be almost a disconnect between the younger and older generations of hip hop artists and fans on how to respond. Specifically, LL Cool J’s George Floyd Dedication freestyle (shown above).

“In our era,” said Goodwin. “There was a bit more in front of the camera [versus] behind the camera.” You saw what artists did but then you also knew, he explained, why they were doing it. In contrast, newer artists have a beautiful purity in being able to fully be their own selves.

That being said, when Killer Mike made a very impassioned plea, people know his views are self-empowerment and sustainability. Some of the pushback to that came after people questioned his stage name and the name of his group “Run The Jewels.” But as Goodwin argued, he’s still a black man and should still have the freedom to have this metaphorical, alternate version of himself.

The two especially emphasized the need to build those bridges (which is exactly the point of SONS). Coval brought up a conversation he recently had with a 12-year-old hip hop head and how they were able to connect. Like he pointed out, a lot of the work needs to fall on older fans to reach out and create that connection to newer and younger fans.

Alternatively, Goodwin stated that while that’s true, there is a rampant issue of dismissal, to older fans by younger fans, that needs to be addressed and changed. He was adamant to show that he also likes newer artists … it’s not about dismissing them either. Instead, at a time when the country is so divided, it’s important for hip hop fans to overcome their own qualms and divisions to see that the genre we all love so much, has been doing the work to fight for these big issues – that both young and old fans are passionate about – for years.

The Work Needs To Continue

To wrap up the conversation, the two discussed the humanity of George Floyd and his community. They pleaded for listeners not to forget about the compassion. To regularly have those tough conversations.

He asks what the white allies will be doing six months from now, not just this week.

Tune in on IG Live every Monday at 8:30 p.m. for more episodes 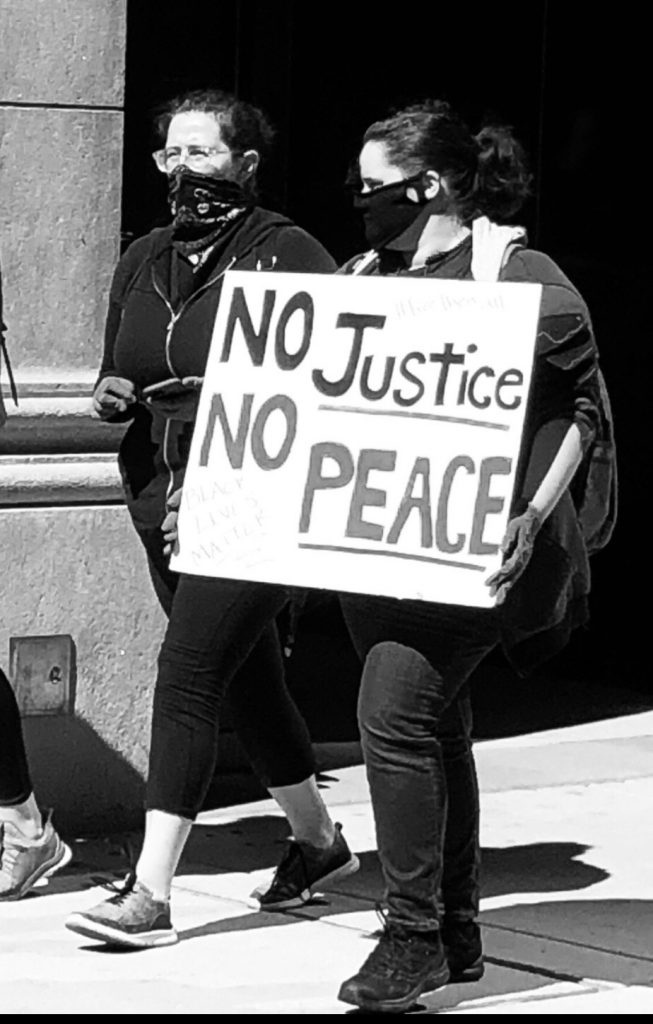 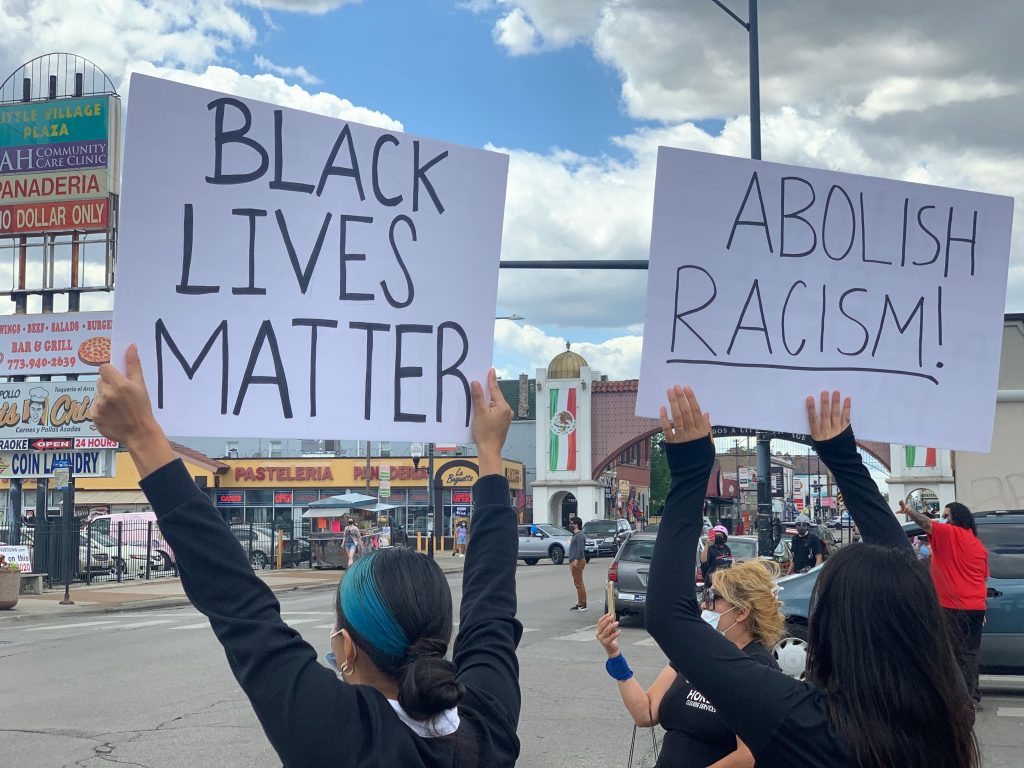