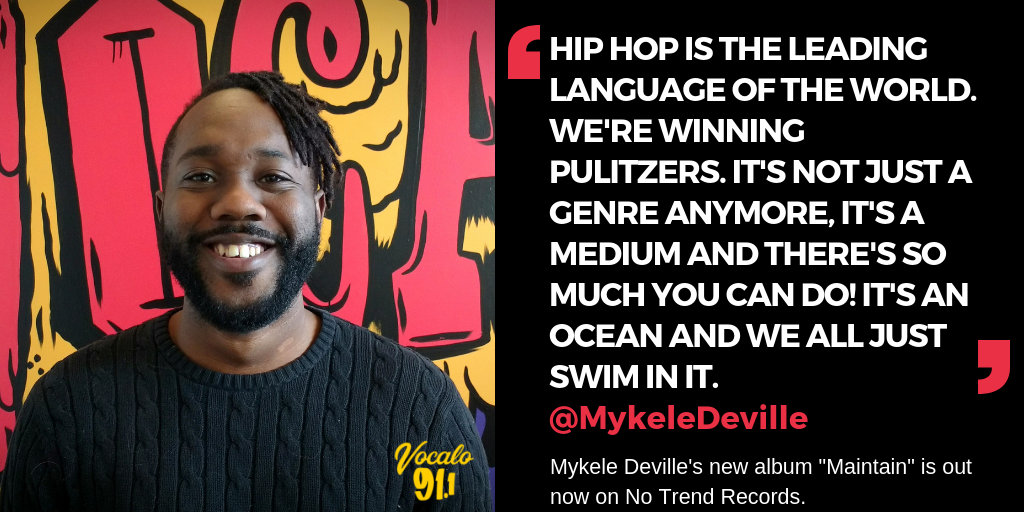 Chicago artist Mykele Deville has his feet firmly planted in the theater, poetry and music scenes. He has embraced the DIY communal ethos of Chicago’s independent art scene, and the scene has fully embraced him back. Mykele has long been a house hold name among many underground and mid-size venues in Chicago, and now the word is spreading beyond his area code. AfroPunk premiered his new video and Billboard streamed his new album “Maintain.” The album is a concise, powerful and vivacious statement against toxic masculinity, and affirmation of the values of cultivating community through art and self-expression. Jill Hopkins spoke with Mykele about the new album, the intersection between theater and music, the radical and rebellious nature of his art, and perseverance in Black communities.

Listen to our conversation below: 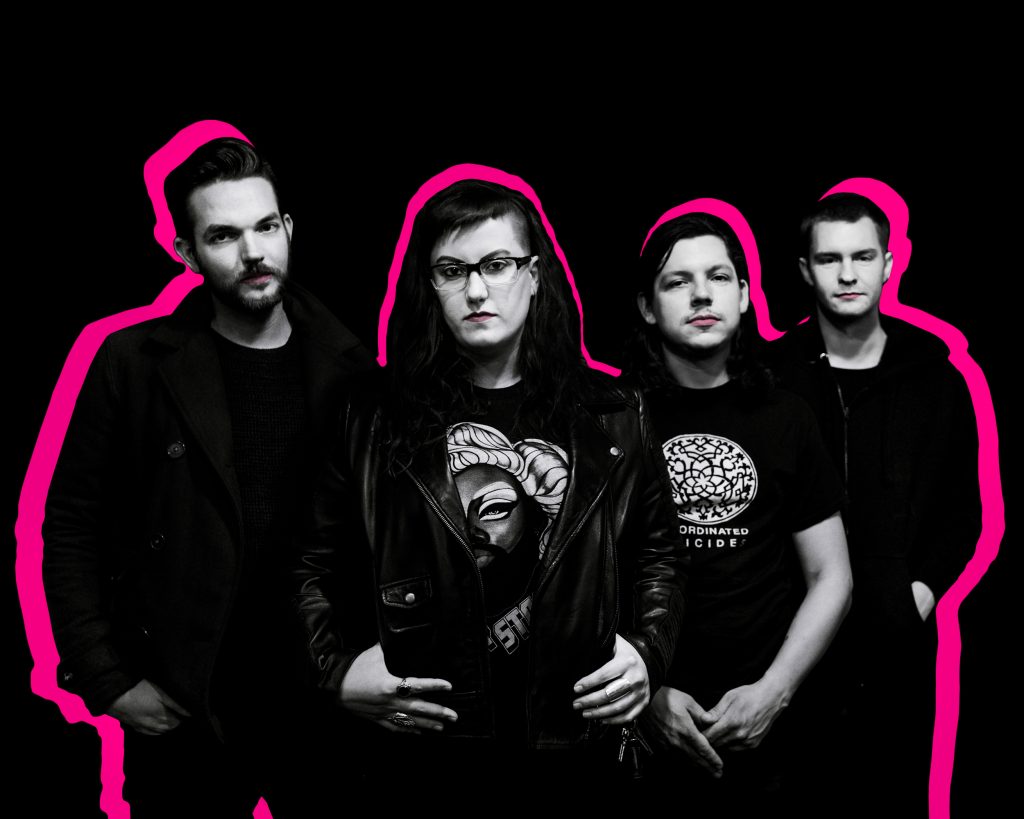