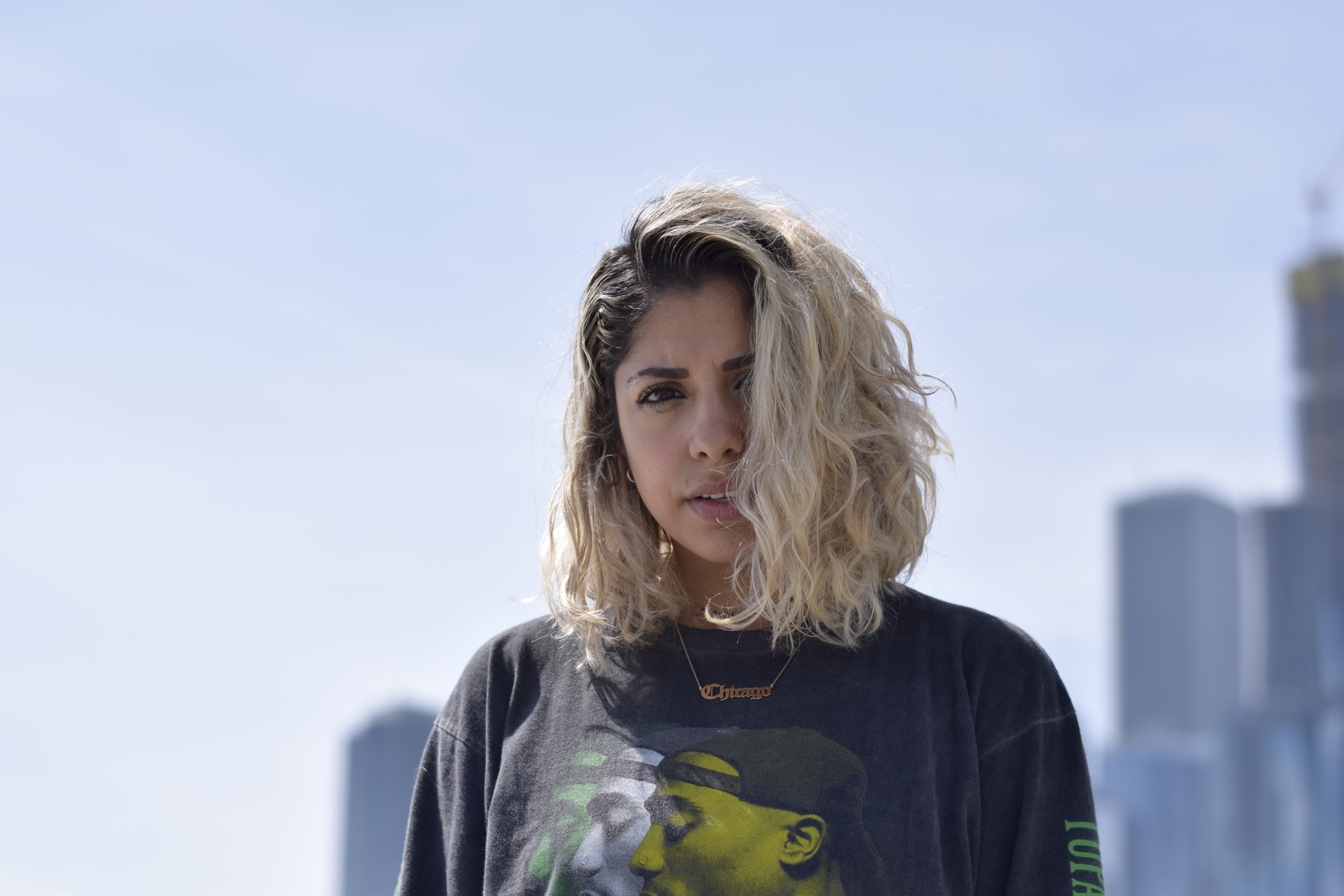 Ness Heads is the name of the genre-blending project of Vanessa Ortiz whose mix of Electronic, Pop and Hip Hop has been catching attention in Chicago and beyond.

Ness grew up on the West Side and attributes the noise, the backyard parties and the overall chaos of the area to shaping her into an artist she is today. Her latest Single “Paper Town” explores a softer, dreamy side of the rising MC, and features gliding vocal melodies over acoustic guitar and subdued beats. Jill Hopkins spoke with Ness about her Chicago upbringing and eclectic sound.

The beginning of my life we grew up in West Humboldt Park area like North and Pulaski, I don’t know if you guys have seen it lately but it changed so so much. We grew up there in Humboldt Park area, my cousins lived over there so childhood and growing up was always going around there, hanging out on the block. We moved later on for high school, they moved us to Elmwood Park and me and my older brothers went to high school out there.

Growing up there, there was a lot of noise, people’s parties in their backyards had mariachi bands on one side and hip hop on another. It was complete chaos all the time, but that’s what made me who I am… I’m chaos.

You grew up singing, playing piano, playing saxophone. Did you appreciate learning all those skills in the moment?

My mom didn’t want us to be out in the streets so she always put us in after school activities. She’s always been someone to jump around into other things. I think T\that’s why I’m not scared to try different things. My mom started me off in piano lessons I felt awkward with my teacher cause it’s such a one on one and it’s so intimate, I just didn’t like the teacher’s vibe. In school they asked me if I wanted to pick up the saxophone and I said “why not, Lisa Simpson has always been my girl.” I ended up picking it up and playing it for six or seven years… In the moment I did not appreciate it but looking back at it I’m super grateful that my mom pushed me to do that stuff, because that’s where I’m at now. 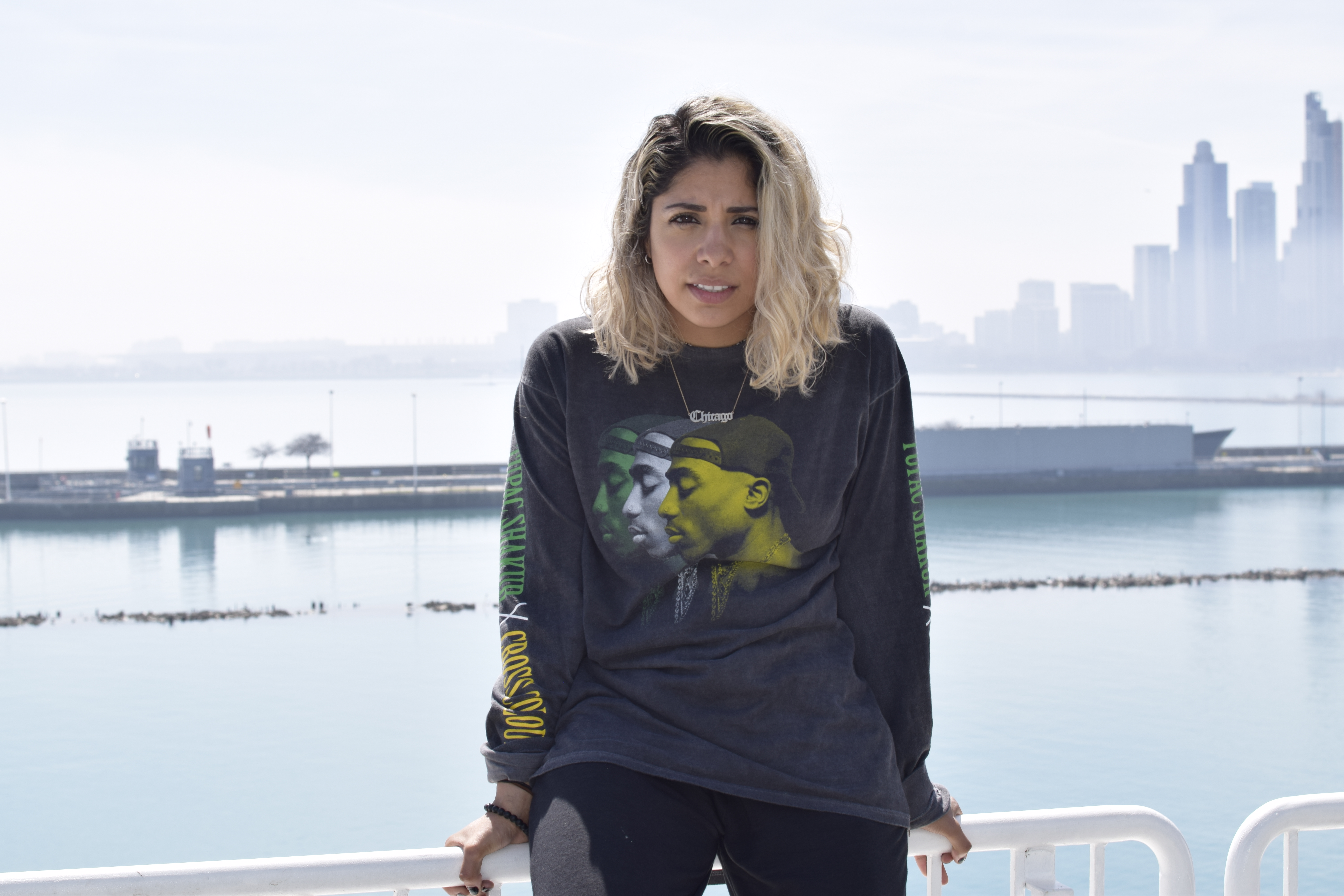 How did you decide that hip hop is how you wanted to express yourself?

I feel like that’s the main genre that I listen to. Even though I listen to every genre you could think of, I grew up on Hip Hop. Taking inspiration from studying their music, hearing what they were doing. I tried doing bars when I first started, if you hear that stuff you’d be like ‘girl that’s not you’ you know just trying do the Nicki Minaj route… From studying that so much that’s how I tied that into what I’m doing now. There’s so much inspiration I get from hip hop.

Does Chicago act as a muse for you? How do you hope your work affects the city?

One of my biggest inspirations is Kanye, all his different albums and everything he’s done. I study a lot of Kanye’s music, same thing with Chance, Smino, a lot of people from Chicago are doing crazy stuff. I sit there and break their albums apart… different sounds, what are they doing out there in the community. It does act as a muse. Not just artists I study but even walking around, seeing all the art that’s here. You can be in one part of the city and then go to a different part and feel like you’re in a totally different place. When I’m trying to write going to different coffee shops to get new scenery, in that sense the city does acts as a muse for me. 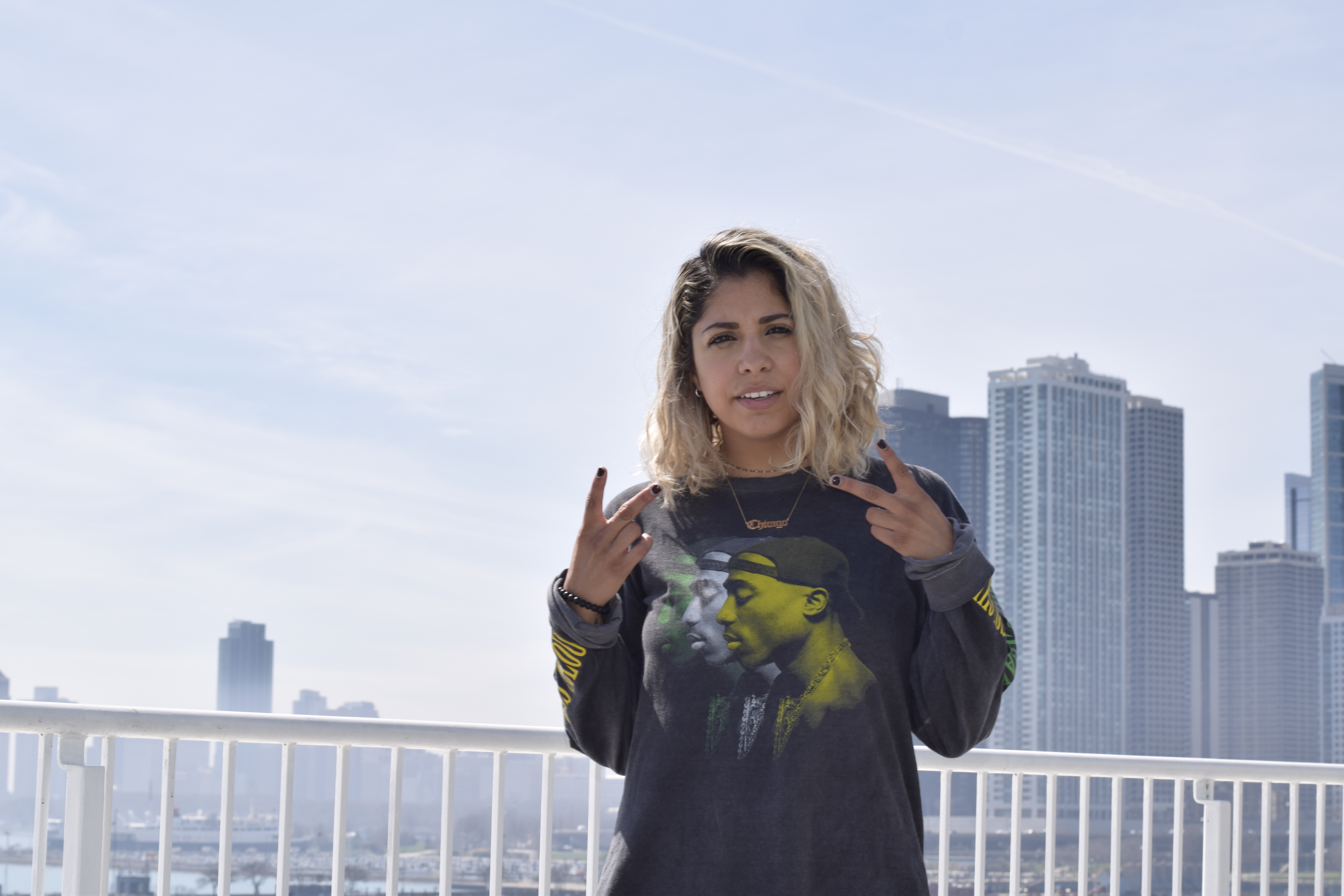 Let’s talk about Papertown. Why are we feeling so mellow?

On that I was coming off a long period of trying to do hype. I was also thinking about what I would want in someone in a relationship, that made me more mellow. Not trying to be in your face but just saying hold me down. It’s sort of wish list in a calm manner. I was talking more to my ex gilfriend when I was writing that. Saying that I know it’s going to be a long tough journey but just hold it down for me. I am gonna go do what I need to do but just be there for me… and now she’s an ex [laughter].

You said you saw Lil Wayne at the AVN Awards and it was inspiring… How did you end up there?

We were shooting a little acoustic set in this guy’s loft, right by the river, and he puts together the talent for the AVN Awards. He kept hearing the song on repeat and he came downstairs and told us he really liked our sound and asked us if we could up for Lil Wayne… We were like done. What do you mean!? It was an awesome experience. That’s how I ended up there. Seeing such an intimate crowd, the first show was a private event, seeing how much energy he brought to the table. Seeing him play songs he made years ago and he’s bringing the same energy to the table.

Performance wise I thought that it was all there with Lil Wayne. I learned that you have to be just as excited for all of your stuff even if you feel you’ve grown out of it. 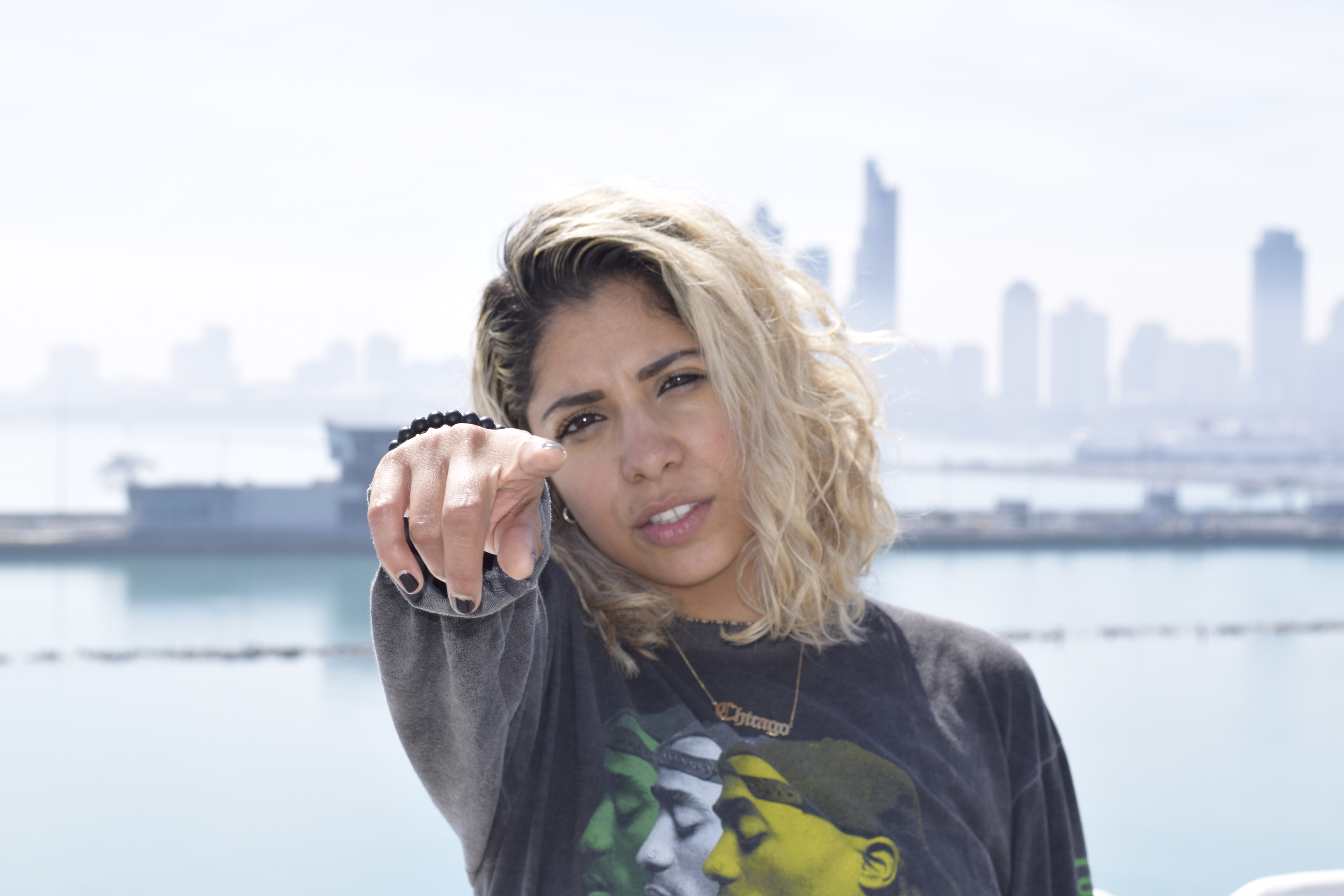 We’re kind of obsessed with Freakshow around here. We’ve been spinning the hell out of it. You worked with Jean Deaux on that one. There’s not usually features on your albums, what made you want to do that on this track?

When we listened to the track and finished the first part of it we knew someone else had to come in on the second part. We knew that we could not have me come back on the second part. My manager brought up the idea that we don’t have too many female hip hop artists in Chicago that collaborate regularly. We reached out to Jean Deaux and thankfully she was super cool and agreed to help…she’s amazing. She helped finish off the track into what it needed to be. If we didn’t have that part it would have been a completely different song.

Even though you don’t duet often, do you still find the support in your colleagues and peers that you need?

Yeah! I know Chicago has a reputation of not repping for each other, but honestly in the past year I’ve seen artists giving so much support. I’ve seen a lot of my peers supporting, Chicago does support, we’re trying to break down that incorrect narrative. So much comes out of here and I was looking at a list yesterday asking about your favorite Chicago artists. They only had like five people on the list and they’re dominating the charts right now. So much comes out of here. Some of the sounds that you hear in Chicago you can’t hear anywhere else. 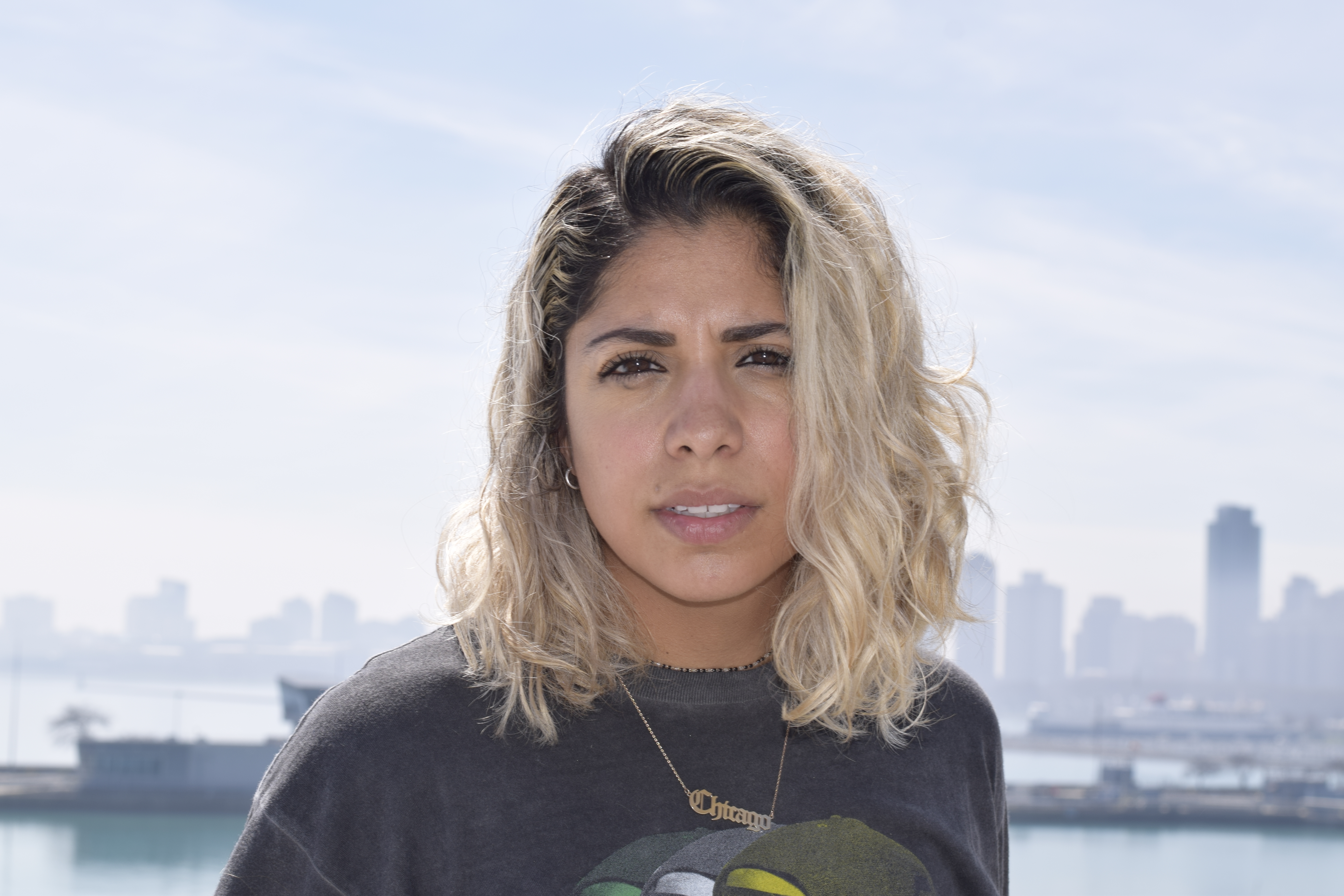 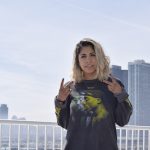 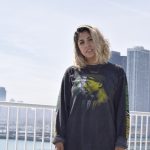 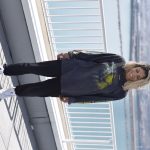 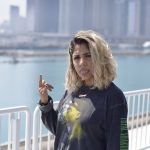 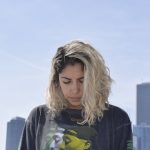 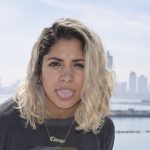 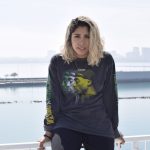 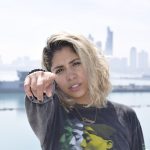 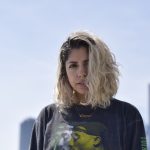 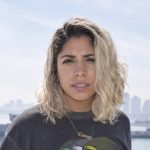 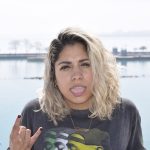 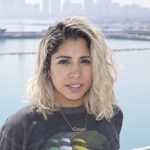 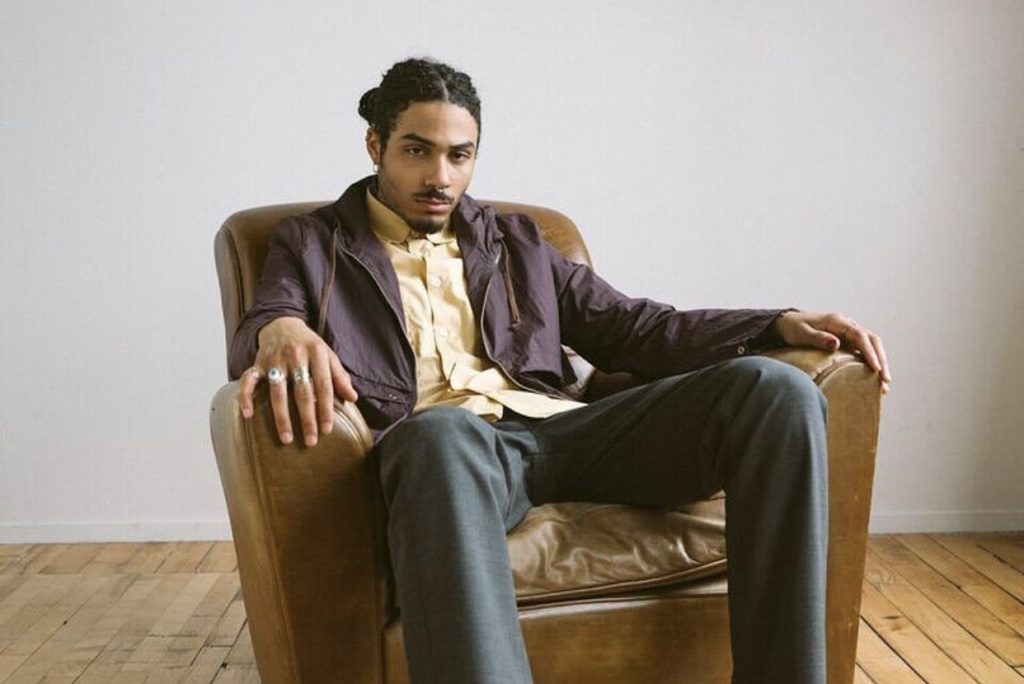 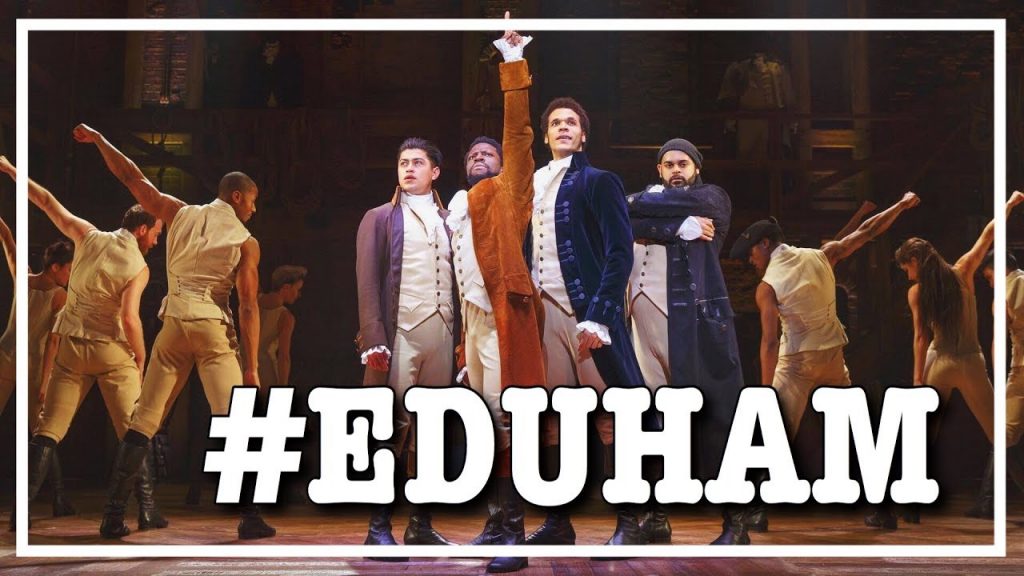