Diallo Brooks is the Senior Director of Outreach and Public Engagement at People for the American Way, a non profit advocacy group fighting for equal rights and constitutional liberties.

He stopped by The AMp to give us a recap on the Impeachment Hearings and provide resources for those impacted by the threat of deportation. Read some highlights from the conversation and listen to the full interview below:

Jill Hopkins: What are some key takeaways that you got from the televised hearings this week? Did we learn anything that we didn’t know before?

Diallo Brooks: The key takeaway this week was that Gordon Sondland, the Ambassador to the European Union, testified and dropped a bombshell admitting that, at the President’s direction and through Rudy Giuliani, the President’s Personal lawyer, he moved forward with a pressure campaign against Ukraine that he himself called a quid pro quo. That campaign was to get Ukraine to open up investigation. Sondland now admits that this would be a political benefit to Trump. All of the stuff that Trump has been denying, we hear the opposite from those that are testifying.

Out of the many accusations against the president, there is a lot of discussion on what would make the strongest grounds for impeachment. This week, it seems as though bribery is the focus. Why is the use of the word bribery an important shift in language here?

It’s an important shift because bribery is specifically named in the constitution as grounds for impeachment. While the language has changed, the facts haven’t. No matter what you call it, the facts are that Trump tried to condition a White House meeting that would help him personally and politically, and we know that that’s not what our president should be doing, particularly as it relates to foreign policy. It fits that definition of bribery in order to get what he wants from a political lens, and not from the lens of what’s best for this country.

Last week, nine supreme court justices heard arguments about the legality of the Deferred Action for Childhood Arrivals Program which protects young immigrants who came to the United States when they were children from deportation. What types of resources are there for dreamers to prepare for whatever happens as a result of this?

There are a lot of resources out there for folks to connect to. A lot of organizations are doing some incredible work focused on supporting, organizing, providing legal assistance as well. The National Immigration Law Center, United We Dream, and the UndocuBlack Network have all been on the front lines doing incredible work. Folks can reach out to those places if they need assistance or help. It’s an important issue that we all need to be paying attention to and getting involved in.

Rich Robbins Breaks Down His EP On The Morning AMp (2019) 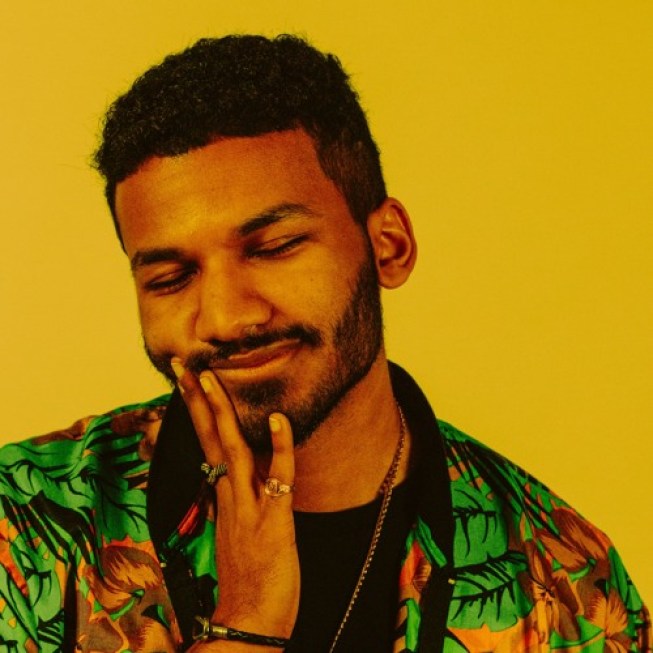 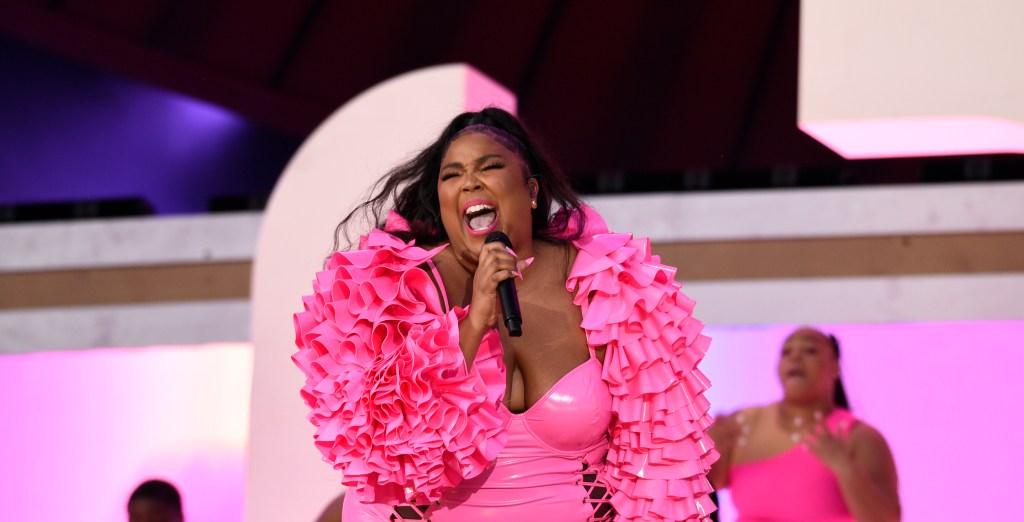 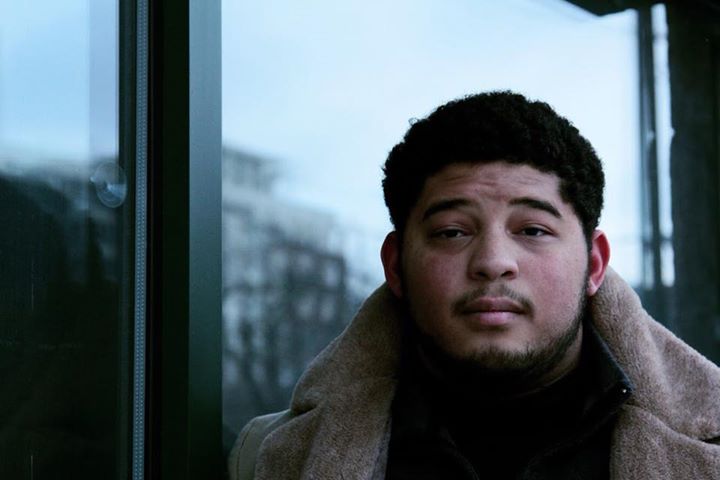 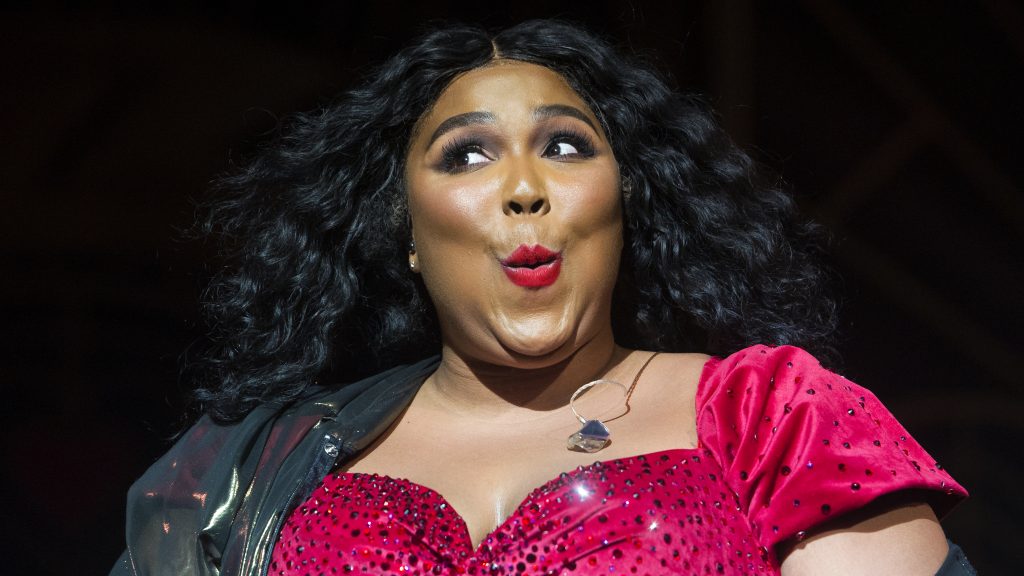