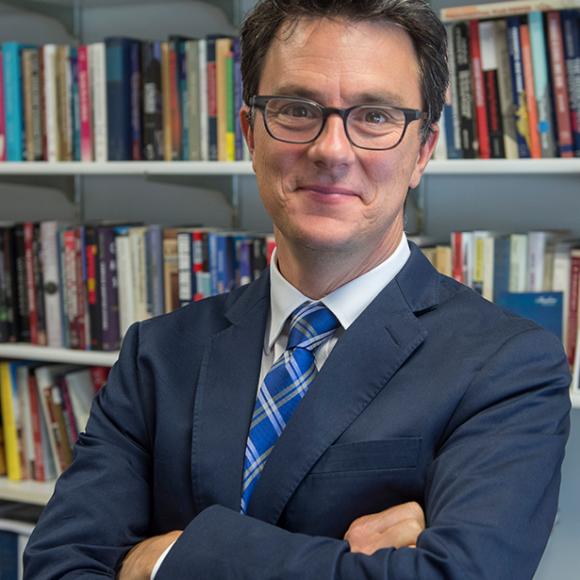 William Howell is an expert in the American presidency and presidential power.

He is the Sydney Stein Professor in American Politics at the University of Chicago and the chair of the political science department. He is also the author of several books, including the most recently published, “Relic: How the Constitution Undermines Effective Government and Why We Need a More Powerful Presidency.”

Below are some of the thoughts he shared regarding the impeachment process and what we should keep an eye out for as the hearings unfold.

Which one of these many myriad accusations against the president do you think will make the strongest grounds for impeachment?

Well, there are a lot of streams to the story, but they all boil down to the following point, which is a concern that the president has used his formal powers on the international stage, not to tend to the best interest of the country, but rather his own interests. That would constitute a great break in public trust and an abuse of power. If the democrats can corral all the different screens of the argument to lead to that single point, that’ll have a real impact.

If the President is impeached and the conversation then turns to removing him from office, what are the pros and cons of getting Trump out?

The impeachment is just the start. That’s where you lay the case out, but then it’s prosecuted in the Senate. I think it all points towards just as much of a partisan divide in the Senate as there is in the House. Republicans are fearful of this president and fearful of crossing him. I think my mind, the open question isn’t whether or not whether or not we can get the two thirds. That’s highly, highly unlikely. What might be in play, though, is that a handful of republicans might switch, giving a majority. That’s the thing to watch.

As this televised hearing continues, what can we should we keep an eye out for?

We should notice how compelling the witnesses are when they come before the House. Do they corroborate the claims from the first witnesses? Does this the story build? Or are there cracks? If there are cracks, you can expect republicans to shine a bright light on them. They’re going to make this claim and they’re going to really drive it home, which is this idea that it’s all a charade. This claim is just an illegitimate effort to undermine and reverse the efforts of people since 2016. So the question is, is it going to build? And does the story build with some compelling performances by witnesses? 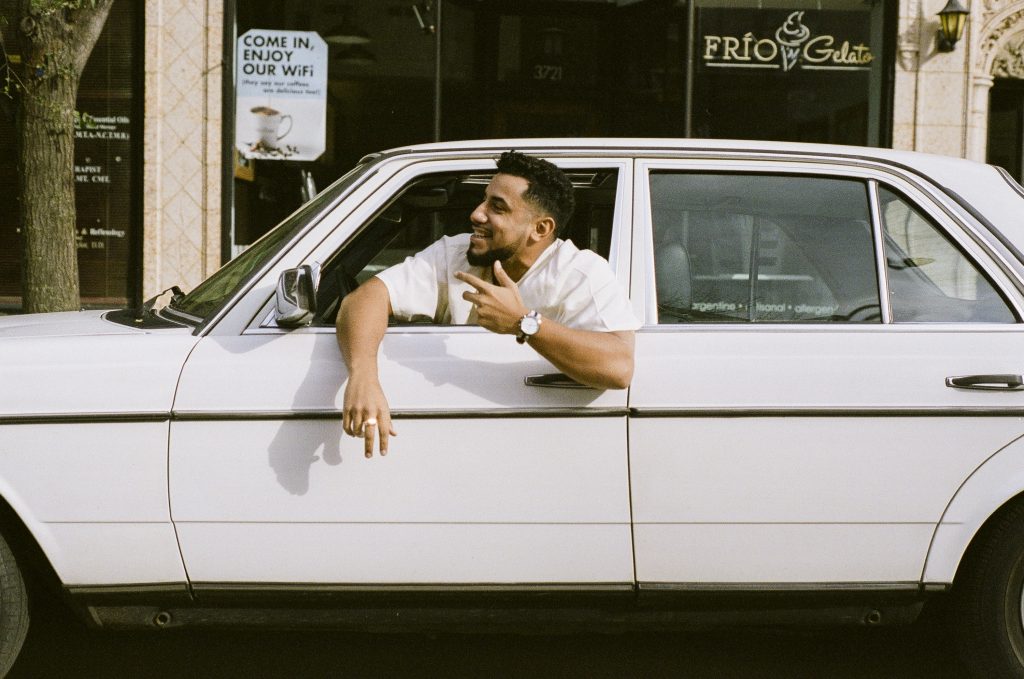 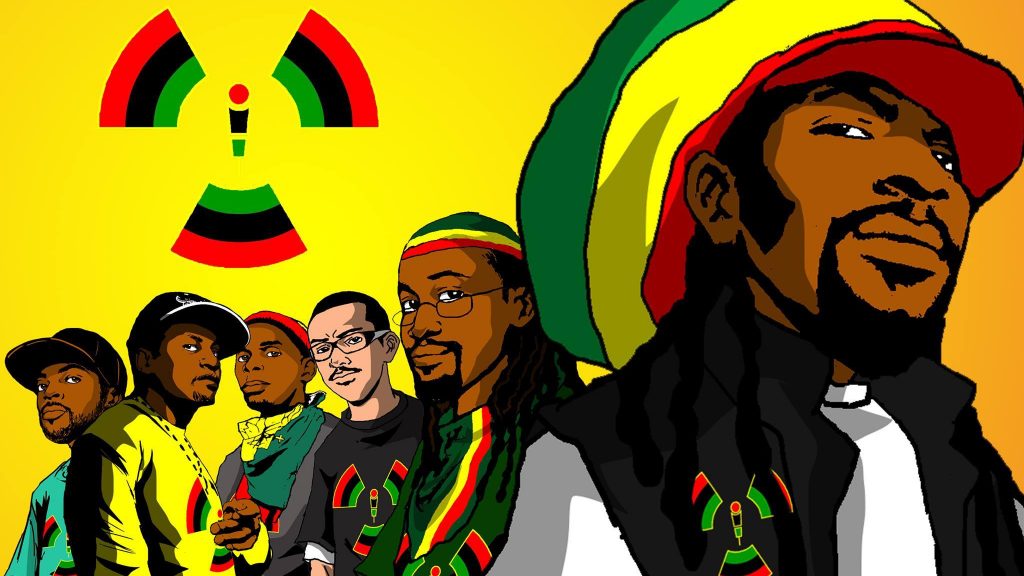