Hell Followed With Her: A Horror Zombie Western Play

WildClaw Theater presents “Hell Followed With Her” at The Den Theatre, a horror zombie Western play perfect for the Halloween season. 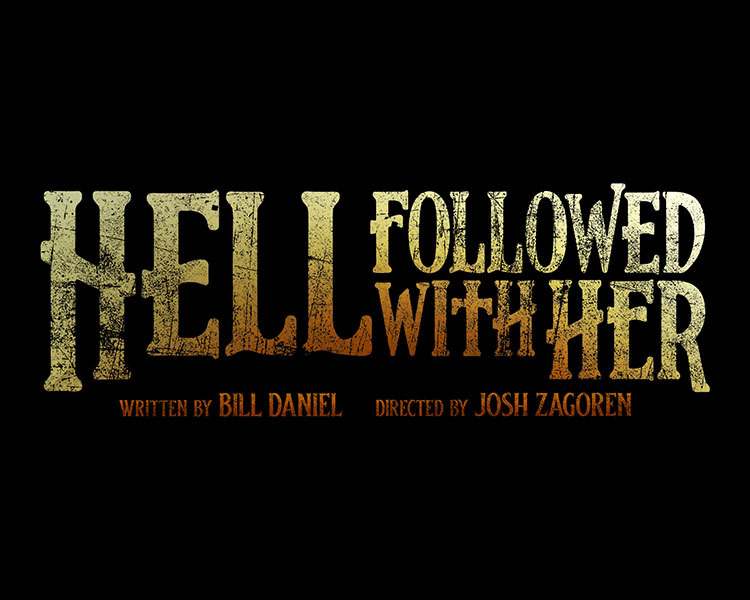 Josh, tell us about the mission to scare the pants off of people in real life in Chicago.

The mission of WildClaw theater is to bring the world of horror to the stage. The idea was, why not celebrate that aspect of the human condition on stage. We do dramas, we do comedies, everybody’s cool with that, but when we want to do something scary people are like, “Sounds punk to me.” And so these guys started the theater to just celebrate that – they’re like, “We’re just going to do horror plays.” And that was the simplistic idea when it started.

What is the audience energy like during a horror play?

Opening night was incredible. There are so many people who are just insanely passionate about horror and were so drawn to the project. There were moments that were funny and people are laughing and there were moments where people were surprised and you could hear gasping – that as a performer is the best feeling in the world where I know I’m experiencing something because I’m doing it, but I can get that, “Oh, you’re having a good time too? Great!” So, it really felt like a unified room where everybody was just so on board with the same thing. And that was a really great feeling.

Is it as fun to make horror as they make it seem, even though what you’re making is very scary?

I think you have to have fun and you have to be comfortable with each other to do something that appears unsafe and dangerous. Otherwise, you can’t go there. And so, 95 percent of this was casting and finding everybody that we did and everybody got along so well. We knew that we would be able to do something special because now we can actually push people to go a little farther with it and get really in each other’s faces and make this believable. Backstage, everybody’s just goofing around.

For more information about “Hell Followed With Her” or to purchase tickets, you can visit The Den Theatre online.

Adam Ness Has A Mission Statement: Find Out Who You Are 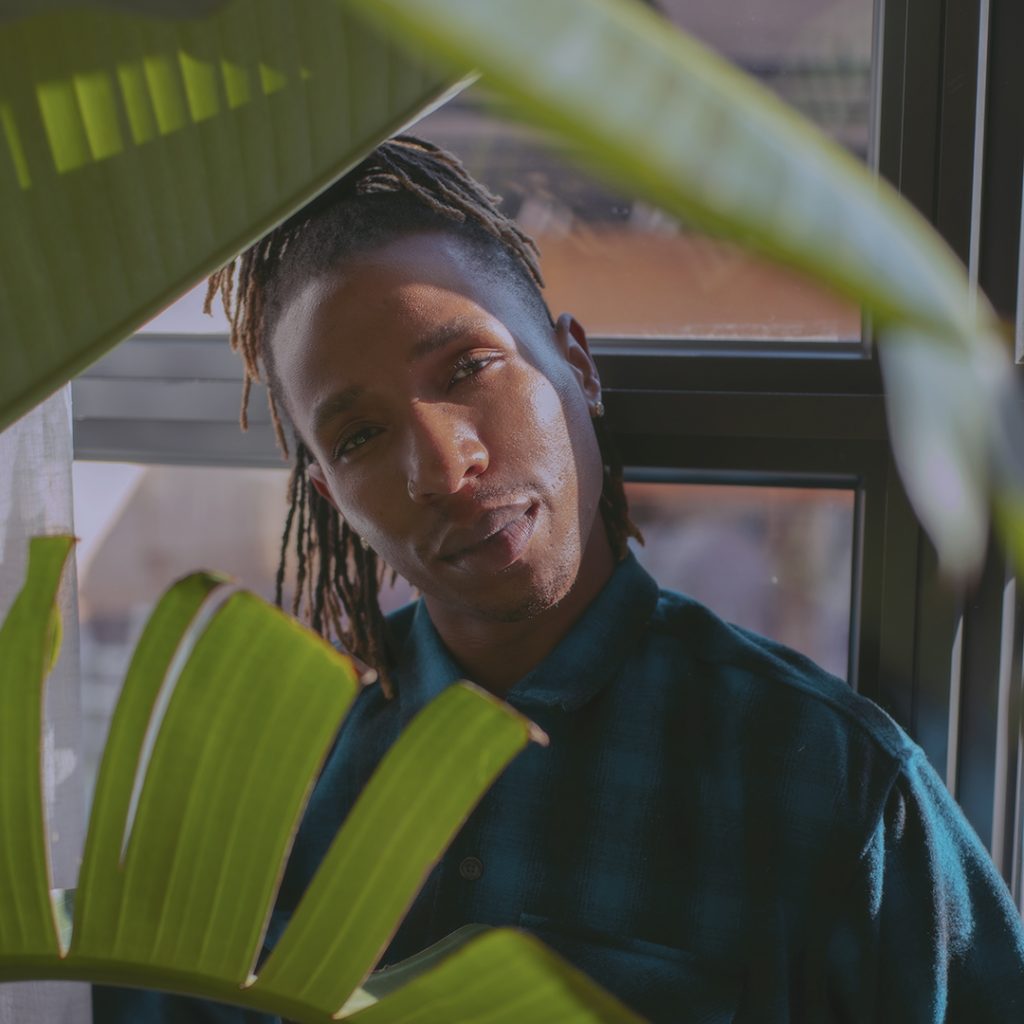 Maura Delpero’s “Hogar”: A Moving Portrait on the Complexities of Maternity 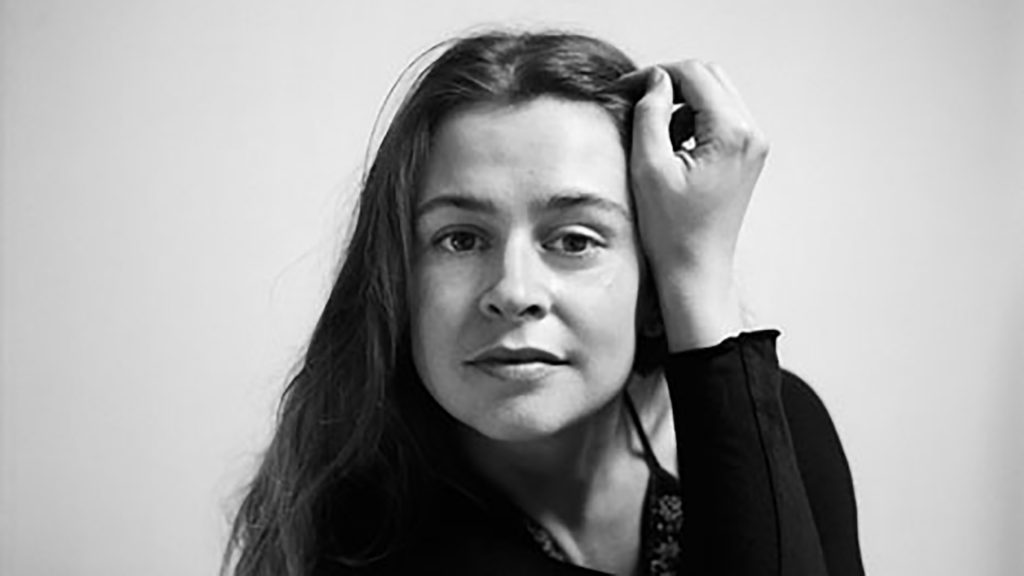