Abstract Mindstate Connects The Past To The Future Of Hip-Hop

Chicago-bred MCs Olskool Ice-Gre and E.P. da Hellcat entered the studio for the first time in more than a decade at the behest of Kanye West. The group sat down with Vocalo to unpack their journey so far.

While marking a return for the duo, Dreams also ranks as the first release from Kanye West’s new YZY SND label. The producer handpicked the group, in part because of his long history with its members; West contributed production to We Paid Let Us In!, Olskool and E.P. da Hellcat’s 2001 debut. He also produced the entirety of Dreams. But “Pain,” the 20-year-old track West added to the group’s first release, featured an already recognizable sonic persona and easily slotted into an album’s worth of Golden Age hip-hop.

With swelling acclaim locally, the duo — who met while students at Mississippi’s Jackson State University — began working on a follow-up to We Paid early in the 2000s. The vagaries of independent financing, however, prevented the album from being released at the time. It’s now available on Bandcamp.

As time progressed, E.P. leaned into education and today works as a behavioral analyst, while Olskool continued pursuing music, becoming an A&R rep for Kanye West and relocating to Los Angeles.

Enervated by whatever spirits compel him to rework his own projects, discarding release dates in favor of revamping tracks, West asked Abstract Mindstate to return to the studio in 2018, recording both Los Angeles and Wyoming.

The pair is now calling their work “adult contemporary hip-hop,” something of a mature approach to the music, but not one predicated on age.

“I coined that,” Olskool told Vocalo recently, while figuring that performers like Kendrick Lamar and J. Cole fit his conception of the music. “It came about when I started thinking about the genre. And going all the way back, me and E.P. knew we didn’t fit in. I’ve been saying the term for twenty-some years, it just didn’t have a platform.’”

The following has been edited for length and clarity.

Vocalo: How’d your initial experiences in the group inform your lives during the 20 years since that first album?

E.P. da Hellcat: It really didn’t. … [B]ut because of the way the music stopped, I had to start focusing on my education. When we were in college, Olskool got his degree, and I didn’t. I was so focused on the music and I just thought we were about to pop; I wasn’t thinking about school anymore.

When the music stopped, I didn’t have anything left to build on. So, at that point, I was like, “OK, let me take my ass back to school, so I can provide for my nephews and my niece, and help my family do better.”

There are some sonic similarities between your debut and Dreams Still Inspire. How’d you sift through the beats Kanye offered you?

Olskool Ice-Gre: It started off with 300 beats. So, here’s the process of how it went down. I’m in a studio with Kanye in [Calabasas] and he was like, “OK, let’s sit down and go through these tracks.”

We said, “We’re definitely keeping these five, because we both picked those.” We only wanted 10 songs on our album at the time, so what we did was, we went back and forth. I said, “What’s your favorite one out of the 10 left over? We doin’ that one.” And then I picked my favorite until we had [agreed on the selections].

Now, it was Kanye’s fault that we ended up with [more songs], because he comes with this track out of nowhere: “I want you all to do this joint.” And that turned out to be “The Brenda Song.”

Dreams was the first album you recorded outside of Chicago. Did that impact the results?

E.P.: I think the gravity of the project and who was doing the project affected it. And it was pressure, but it was good pressure. Because, if [West’s] asking us to revisit something that we no longer do, there was a reason why. And I didn’t want to let him down.

So, you try to measure up, especially when you’ve gone off and started doing something else that you find equally gratifying. So, it wasn’t the pressure of — I loved Wyoming. I had breakfast with Nas for my birthday. Like, what’s not to like about Wyoming?

“Expository Mode” might sound most like the era of hip-hop that you emerged from, and you reference the group Poor Righteous Teachers in a lyric. How important was it to contextualize your work like that?

Olskool: I’m Olskool Ice-Gre, so my style is to pay homage to the forefathers who did it before us. I’m always sprinkling my rhymes with [the names of] legacy artists. That little play on words was me speaking about Kanye’s track. I said, “I still rock this funky joint/ A poor righteous teacher.” I was just talking about ourselves as poor righteous teachers. We’re not rich as Ye, but we’re righteous and we got some things to say.

“Elevation,” another cut on the new album, can be read as a critique of American capitalism. Is that an extension of your experiences in the music business?

I have this thing in my office at home, it says, “Just do better every day.” And that’s a microcosm of what “Elevation” means.

You made We Paid almost two decades ago. Is there a cut on there that you think is directly applicable to your lives today?

E.P.: The drive to write was the same as it is now. The meaning behind why we do it is the same, so everything connects.

Olskool: Take “Pain” off the first album. What we talked about on “Pain,” it makes sense right now.

E.P.: It was our reality. It was real life, and it didn’t change because we’re older or time has gone by. That still happened. Those things are still relevant, you know?

Philosophy312’s Journey Of Hope And Resiliency 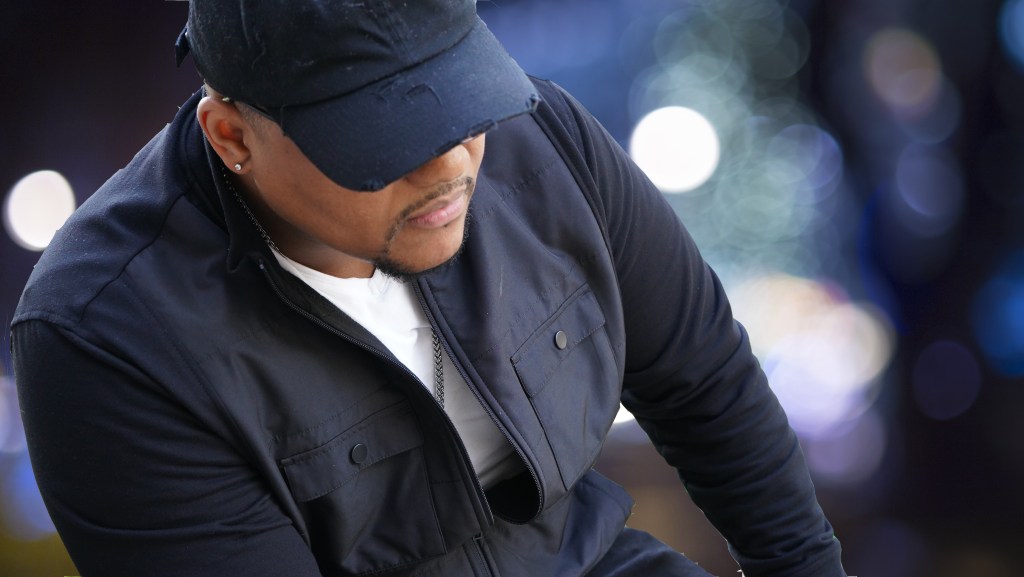 DRAMA Is For The People 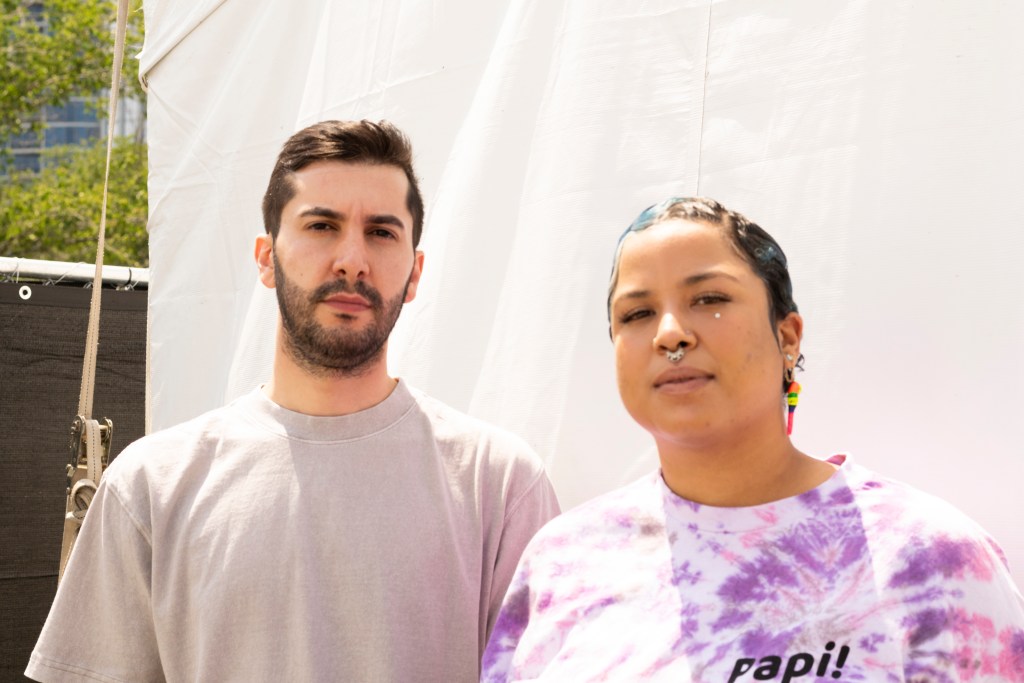