DRAMA Is For The People

Chicago duo DRAMA has been bringing their signature blend of house, R&B and electronic to dance floors since their 2016 debut album.

Comprised of Via Rosa and Na’el Shehade, DRAMA has no shortage of interests and inspirations. While vocalist and co-songwriter Rosa grew up on tour with her parents’ reggae band and maintains a keen interest in poetry and the culinary arts, DJ and engineer Shehade considers himself a “serial entrepreneur” with a passion for digital design, marketing and management. Shehade’s also worked with artists like Kanye West, Chance the Rapper and Chief Keef, and the duo has been featured on Vocalo in the past: when they performed live in Studio 10 in February 2020 and took over our airwaves for an hour in May 2020.

We caught up with DRAMA at Lollapalooza prior to their set on Saturday, July 30 to hear what they’ve been up to during quarantine and what fans can expect in the future.

Morgan Ciocca: How are you doing?

Na’el Shehade: Amazing, how are you?

MC: Good, thanks so much for talking with us today.

VR: Thanks for having us. We love Vocalo.

MC: We love you! The last time we heard from you guys was a little while ago, in May of last year when you did the radio takeover. How was that experience?

NS: It was great time.

MC: Good, I’m glad it was fun. It’s nice to see you guys out and about performing again. I heard about your show on Tuesday at Lincoln Hall. How was that?

MC: Where’s your favorite place to perform in Chicago?

NS: Probably The Metro. The Metro is one of my favorite spots. It’s a legendary spot.

VR: The Metro is nice. It’s a good vibe.

MC: It seems like your music is pretty festival-ready as it is. How do you feel about being able to actually perform it at a festival?

VR: Feels great. We’ve been gearing up for this for a really long time. Rehearsals, practice, just getting ready. I feel like we’ve been waiting for this moment.

MC: I feel like a festival is such a great place for new fans to discover your music. What’s something that you would want new fans to know about you guys that you feel like your current fans already really admire?

NS: That is a hard one. Just good music and staying true to the art is the most important thing.

VR: DRAMA is for the people. We love everyone. It’s gonna be a f***ing dance party.

MC: It’s gonna be awesome. I feel like your music really touches on a lot of themes of self love, and just love in general. How do you feel you’ve been able to stick with self love over this past year, which has been pretty hard on everyone?

VR: I’m just keeping my distance and making sure that I have the right people around me and staying home. Getting sleep, you know, getting ready for this — for everything — to come back, so that we’re ready to hit the ground running.

“DRAMA is for the people. We love everyone.”

MC: I also saw that you guys are signed to an independent record label …

NS: No, we’re not signed to anybody.

MC: What does it mean to you to be an independent artist who’s not signed to anyone?

VR: That’s it, straight up.

MC: What’s your favorite thing about being a musician in Chicago?

NS: Being able to include the influences that I grew up with. I’m from Chicago, so I was able to bring in that house music. The Chicago house scene helped me kind of shape DRAMA’s sound a lot.

MC: What’s your favorite thing about the city of Chicago in general, If you could narrow it down?

MC: Where are your favorite places to eat in the city? You mentioned you love the pizza.

MC: What would be your go to meal to cook at home?

MC: Have you had the Trader Joe’s soy chorizo?

VR: Oh, yeah. Soy chorizo with some potatoes and guacamole. Ah, I just ate, you getting me hungry.

VR: We’ve got a lot of music. We made a lot of music during quarantine. We got some singles that we’re gonna put out. Working on an EP, possibly, but don’t quote me on that. We’ve just been working. Just trying to, you know, stay ready.

MC: If you had to pick one idea or one philosophy, what would be your words to live by?

MC: Thanks so much for taking the time to sit down with us. I’m very excited about your set, I hope it goes amazingly. Have a great rest of your time at Lollapalooza!

NS: Thank you so much.

VR: Thanks for having us.

Check out DRAMA’s performances of Hold On, Years, and 911 live from Vocalo’s Studio 10.

Subscribe to Vocalo’s Youtube Channel to stay up to date with all out interviews and in-studio sessions, and stream DRAMA’s music on Spotify below.

Edited for length and clarity by Erik Anderson & Morgan Ciocca

Abstract Mindstate Connects The Past To The Future Of Hip-Hop 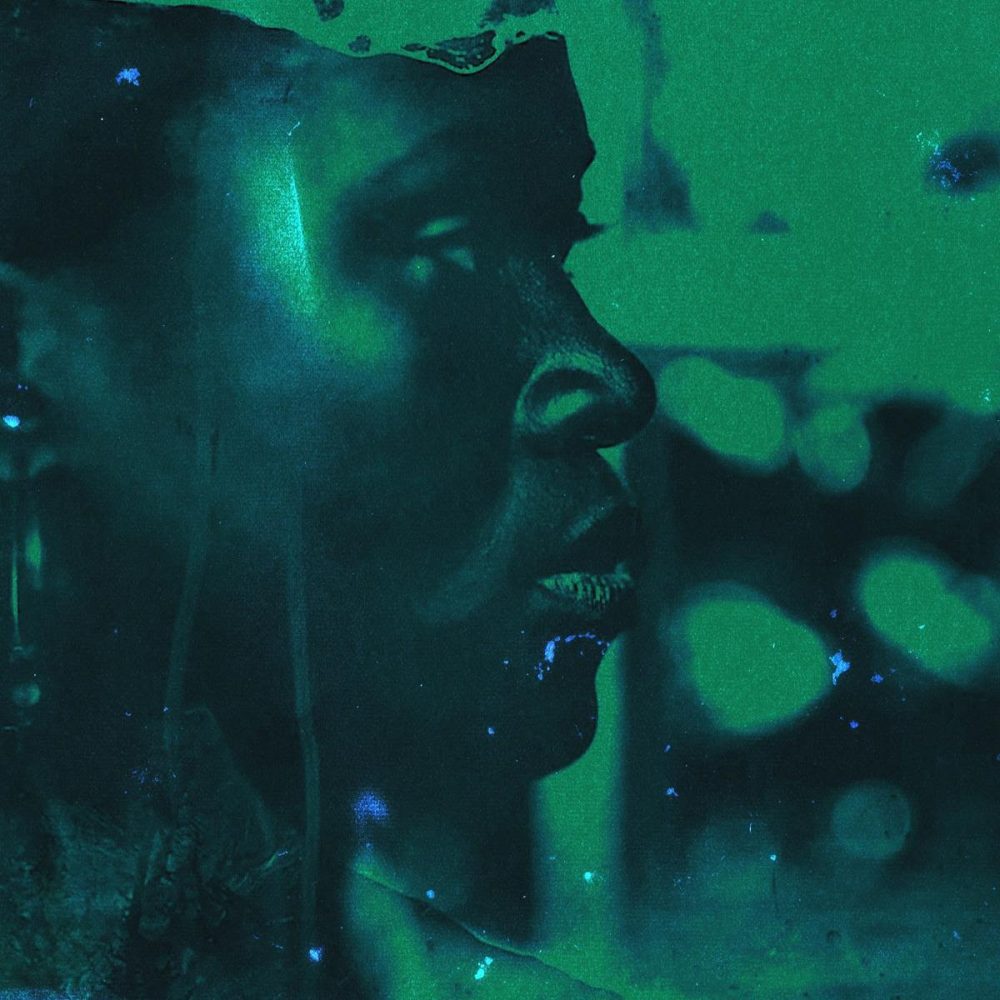 Poised To Break Through: August 2021 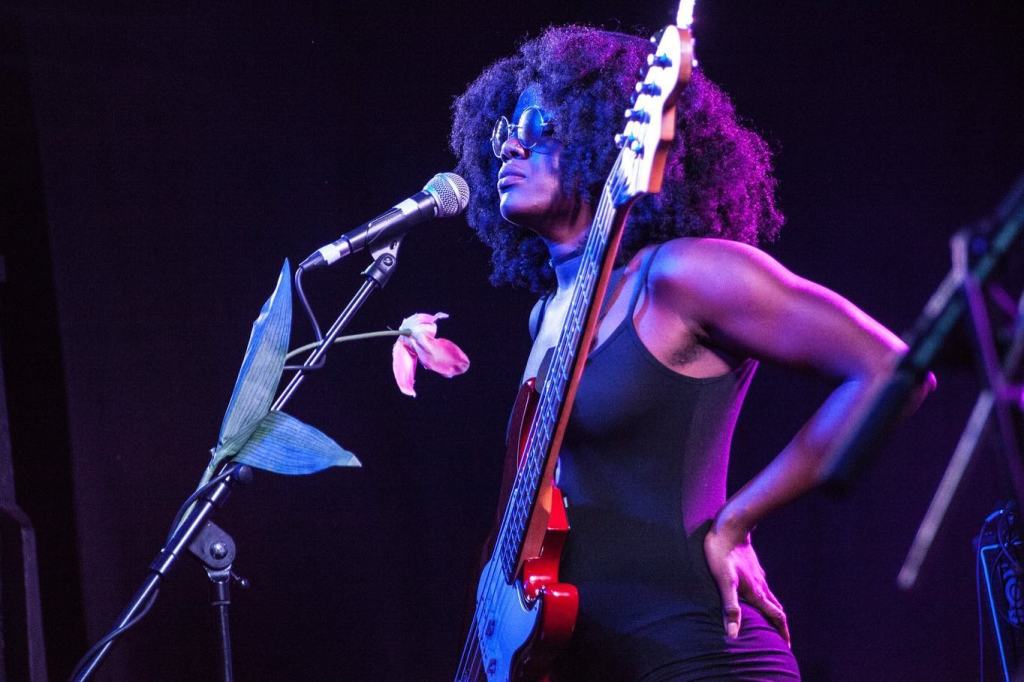