With election season already underway, conversations around mail-in ballots and voter turnout are hot topics around the world.

On August 6, 1965, President Lyndon Johnson signed the Voting Rights Act.  The Act is considered to be the most successful piece of civil rights legislation ever adopted by Congress. It affirmed the 15th Amendment’s guarantee that no person shall be denied the right to vote on account of race or color.  Most of its provisions had been renewed or extended every five to seven years since its passage.

But for several years, many have questioned whether we still need Voters Right Act.  The United States has made significant progress in improving race relations and combatting discrimination since 1965.  And with a Black President, something that many doubted they’d ever see in their lifetime, you might think that our country has progressed enough to no longer need the Act’s oversight provisions.

The election of Barack Obama in 2008 was a defining moment in American history.  Not only did we elect our nation’s first Black president, the United States had one of the highest turnouts ever of black and Latino voters to the polls. But since 2008, many of the same states that President Obama won have introduced laws that make it much more difficult to register or to actually vote.

Listen to Practically Speaking’s Audra Wilson dig into the issue of Voter Suppression: past and present.

Poised To Break Through September 2020 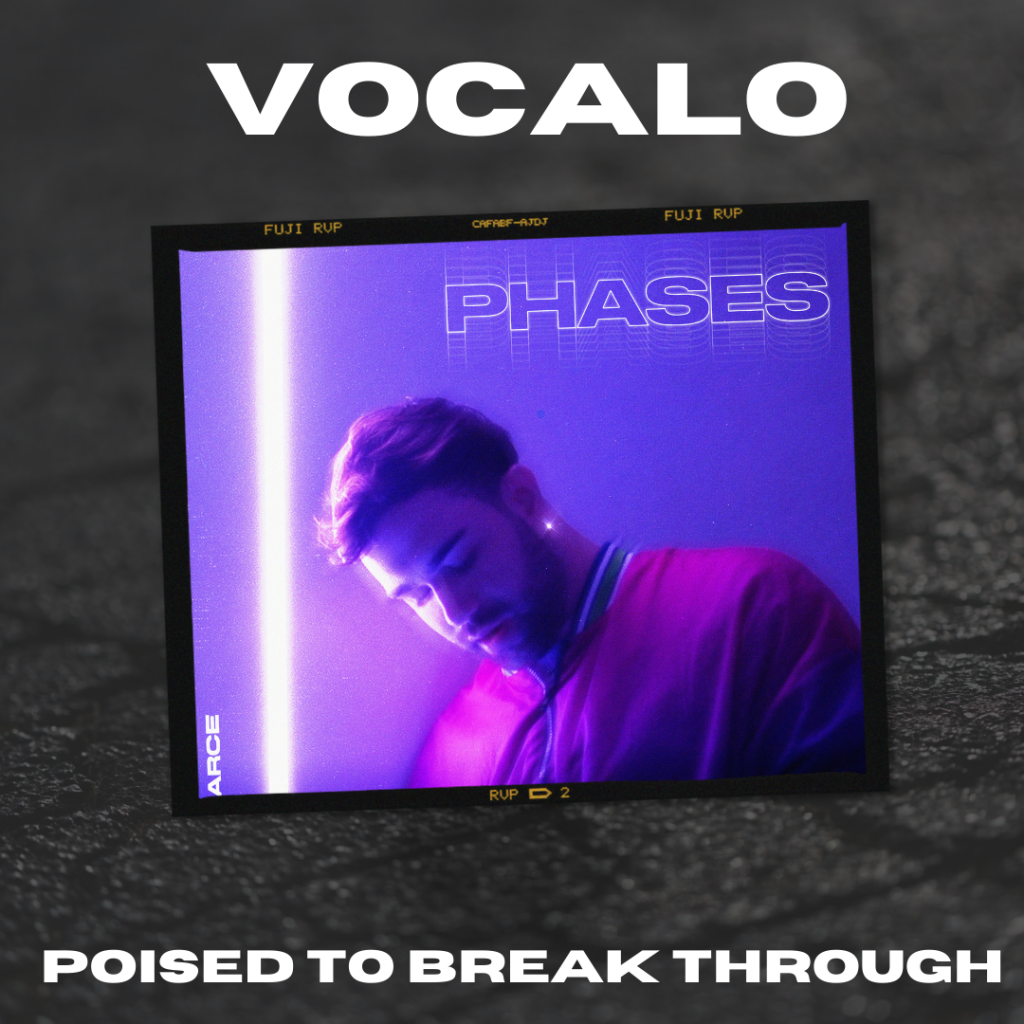 Ranika Reflects On The Beautiful Imperfection Of Chicago 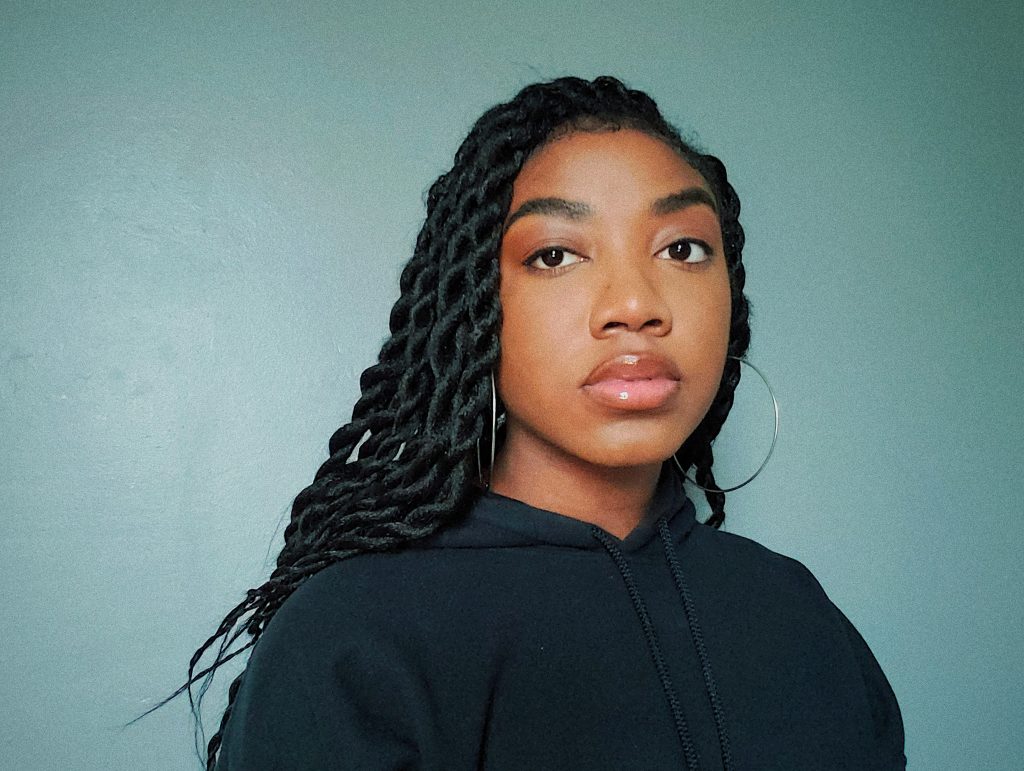