Trey Elder Gives Back To Chicago’s Art And Music Scene

Trey Elder is the founder of Quiet Pterodactyl, a Chicago-based nonprofit focused on music and art communities through events, fundraising and educational experiences. QP’s aim is to empower and encourage equitable opportunities for those seeking the arts in the city, creating a lasting influence on Chicago’s music community.

Last year, Quiet Pterodactyl released SituationChicago, a compilation album put together in support of shuddered venues and artists across the city. Trey virtually sat down with us to share his love of the Chicago music scene (and how he fell in love with the city).

Are you from the city? How did you end up in Chicago?

But I visited Chicago, and I just fell in love with it right away. At that time, there was a lot of things happening with music here that I was personally drawn to, specifically the acid jazz scene, the house scene, everything that’s going on with Thrill Jockey. The post-rock: Tortoise, The Sea and Cake, that kind of stuff. It just felt like this was the place that I belonged.

I currently live right on the edge of Andersonville and Uptown. It’s really nice up here. It feels very quaint. It feels like Main Street USA within the city of Chicago, but I also have easy access to the lake. Easy access to get around to all the music venues that I like to do events with. And the Andersonville Chamber of Commerce is just amazingly supportive. They’ve really helped out with us building Quiet Pterodactyl and our ability to reach and have an impact on the music community.

What are some challenges you’ve come across with recently in Chicago?

I think Chicago is an amazing city and it has lots of opportunity, but definitely one of the biggest challenges here is reaching across the bridges, so to speak. For being as diverse as it is, and the size of city that it is, it’s also extremely segregated. And sometimes there’s opportunities lost without people reaching across the street to help their neighbor. That seems to have gotten just worse and worse over the last 30, 40 years.

And what we do, we’re making sure everything that we do is equitable, accessible, affordable, but also including as many different aspects of the Chicago music and arts community… and every little nook and cranny of the city as we can.

Tell us about Quiet Pterodactyl

When I first moved to Chicago performance was my focus. Over the years as I learned things about business and throwing events, I was more drawn to that. I still like to perform occasionally, but I also very much enjoy being more behind the scenes and helping accentuate other performers that I love and respect. Even the name “Quiet Pterodactyl” loosely means to help others find their voice.

When we founded Quiet Pterodactyl, the first year or two was mostly going to be events driven. But then the because of the pandemic, obviously, we couldn’t do that. So we pivoted quickly and came up with the SituationChicago project, and that’s led to us doing all kinds of other things. Just being very creative in ways that we can support music and arts communities.

We never intended on putting out one record much less several records, but that seems to be the trajectory we’re having going forward. But I also can’t wait to get back to doing live events too.

SituationChicago was a double vinyl album that we put out in 2020 to benefit 25 independent music venues that were closed indefinitely because of the pandemic. It was all Chicago artists, kind of a little bit of everything—a grab bag of styles and levels of fame, for lack of a better word. But we’ve really tried to represent as much of Chicago as possible on that record.

This year, we’re putting out SituationChicago Number Two. This one’s going to be a single vinyl album. Again, a diverse lineup of musicians both stylistically and otherwise. And we’re really excited. For this one we shifted a little bit; hopefully the venues are going to be opening soon. The proceeds will go towards CIVL, the Chicago Independent Venue League’s SAVE Emergency Relief Fund, which gives grants to musicians and venue staff that have been out of work from the pandemic.

What draws you to Chicago?

Chicago has always felt like my adult home. I moved around a few times a youngster, and I really found a sense of fellowship and family within the music community in Chicago. So even though I really want to long term do things in other areas as well, Chicago is where my heart is, and the music community has always supported me and my endeavors here. It was really important for us to be able to give back to what has given us so much. 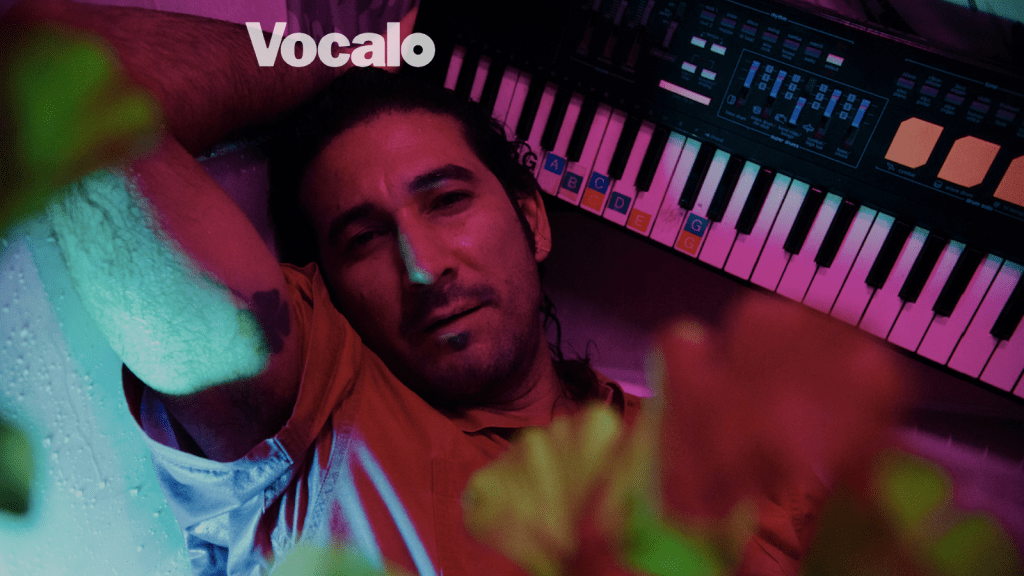 For Teo The Artist, Music Is A Way To Connect 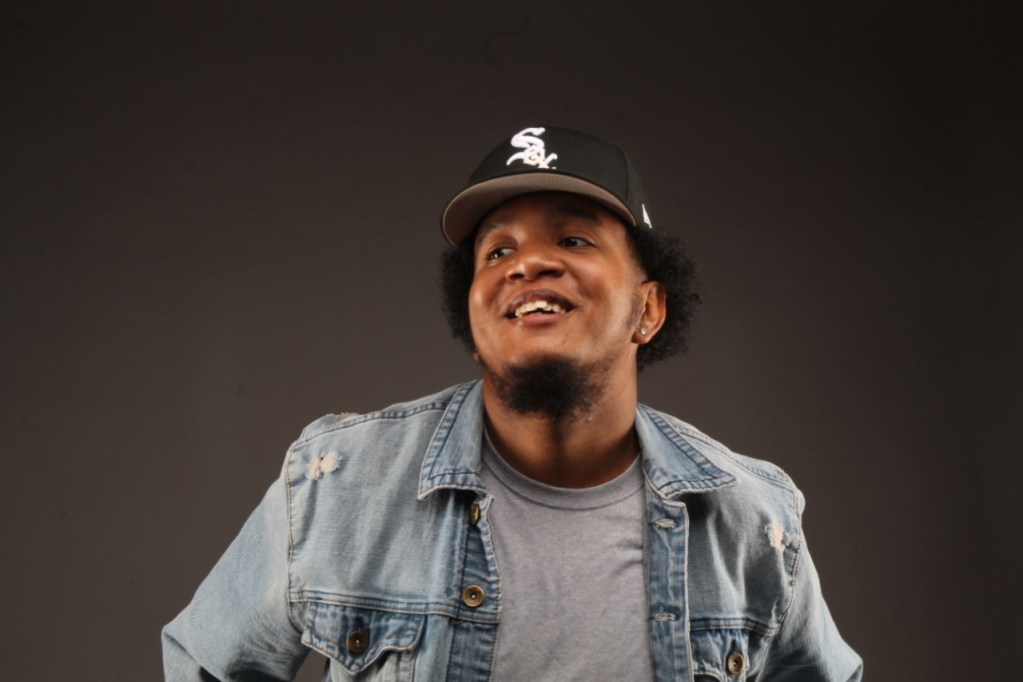