Ramon Norwood Believes Food Is A Right, Not A Privilege

Ramon “Radius” Norwood is a musician, activist and co-founder of mutual aid organization The Love Fridge and founder of Etc Records.

The Love Fridge is a Chicago mutual aid group grounded in food, working to place community refrigerators across the city. We are powered by kindness, generosity, love, and the belief that being able to feed yourself is a right, not a privilege. The organization was founded in the summer of 2020.

Norwood sat down with us to chat about the idea of mutual aid, the diverse energy of Chicago and the resourcefulness of its residents.

What was the driving idea for The Love Fridge Chicago?

There should be no discrimination on who can eat. In many cases on the South Side and West Side you have to travel out of your way to find a supermarket that carries real, good food. On the North Side you don’t have to travel too far to find a supermarket that has everything for you. But, you know, everybody needs to eat. And food should be free anyway.

We needed something like this:  24/7 accessible food in cold storage. Food is going to waste constantly, whether it be from farms or restaurants or us. This is a place, a fridge, where this food can go and someone will have 24/7 access to eat. We can be sleeping and they’re eating.

Where are you from? If you’re from Chicago, which neighborhood?

Born and raised in Chicago, I grew up mainly early on between Uptown and West Englewood. Later on, I spent most of my time in the South Chicago neighborhood. I went to Kenwood Academy, so Hyde Park was an essential part of my upbringing. And also, my grandparents moved to Ashburn, so I’m pretty much all city kid.

I grew up in a lot of energy. Diverse, you know? I was very immersed in hip hop. In my high school years I was b-boying around a lot of MCs and graffiti artists.

How did Chicago inspire your organizing?

Being on the South Side, even though these are areas commonly known as food deserts—real food apartheid—we did have progressive things, like, you could find a vegetarian restaurant. I saw the roots of this early on that this existed in our community.

I’ve seen two different extremes in Chicago growing up. Gang neighborhoods, for sure. But also it’s just beautiful. There’s always both. We may get painted one way but there’s so much more. I saw a lot of beauty coming up. I saw a lot of families, I saw people coming up together and being around each other. I saw love. I was so in love and I was giving love. Saw it in a lot of women, my family and just strength, you know. I saw people that were doing things like reaching out for help in the process of their so-called negative activity.

What are changes happening within the city today?

When I’m home I’m usually on a cusp, like Roscoe village, Logan Square, Bucktown. I’m usually over in that area.

That area, you know, it’s like Lathrop homes. It’s in constant transition to what it used to be, and now you can see that that there’s heavy gentrification over there. People were pushed out, and the rent is going up over there. It’s in transition.

What are the challenges and the triumphs you associate with Chicago?

Even though we have so many extremes in Chicago, whether it be the weather extremes, whether it be too hot, too cold, too much snow, we rise above, I think, overall. I think that even with the segregation, we’re diverse and we’re still strong, we want to make solutions and come together and see something happen. Whether it be within this mutual aid community fridge movement that I helped start or whether it be the music label that I started and events we put together, we shine through these obstacles. Collectively. Overall. I see it.

I’m an all city kid. I’m gonna go everywhere. And I love grassroots. I love being there. Even if I’m away, I can’t take my mind off of these things. So like, if you want to see and be a change, you can’t just be operating from Andersonville or somewhere. You have to actually go to the other side of the city.

Why do you love about Chicago? 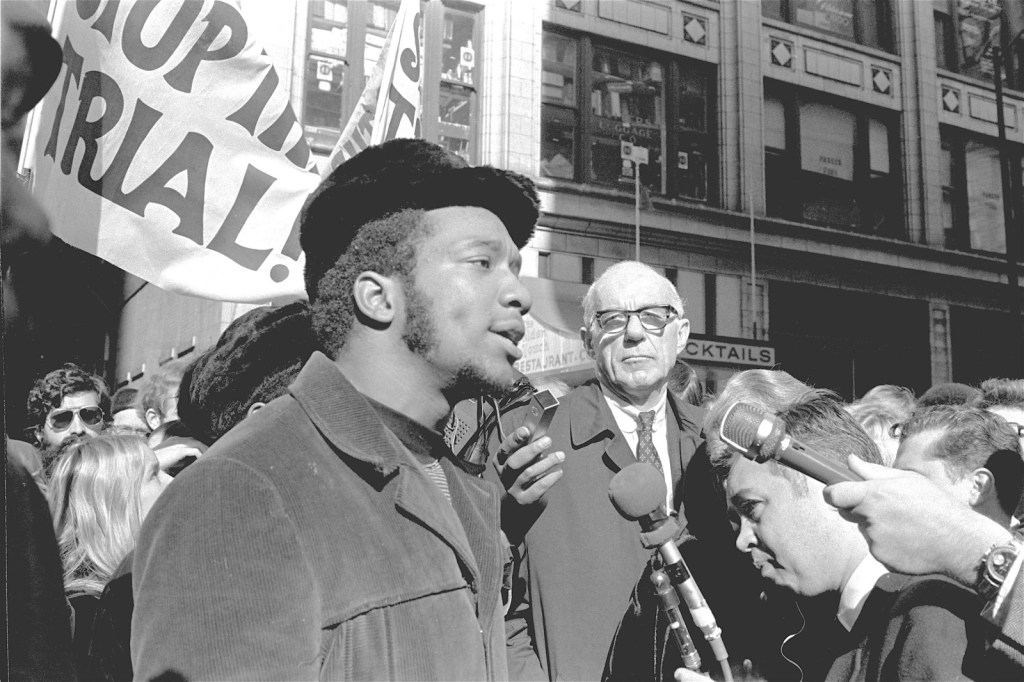 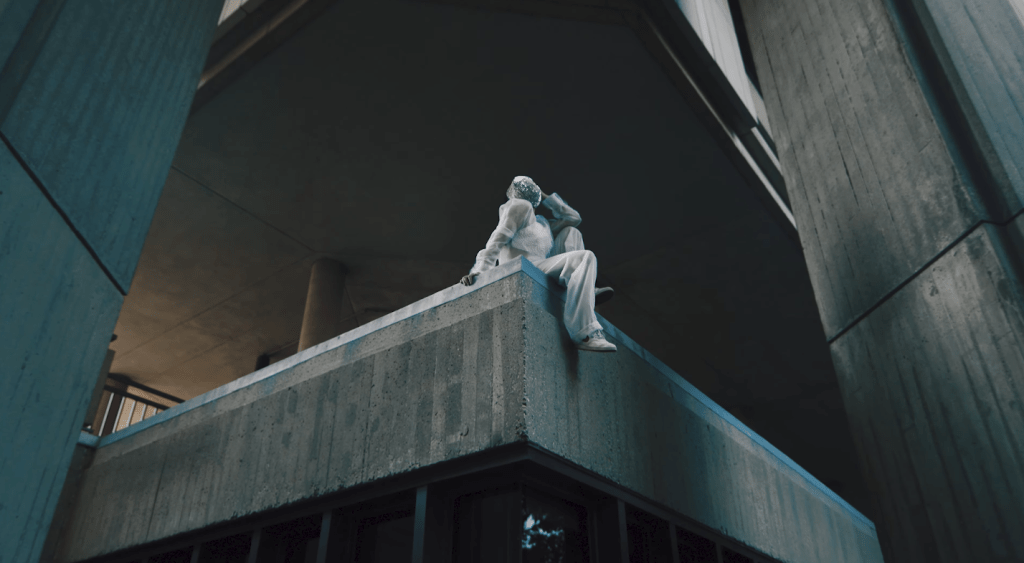