Alex Banin started making music in 2017, and decided to focus on it a few years later as a sophomore at Northwestern University’s School of Education and Social Policy. With very little experience performing going into college, she worked with Northwestern friends on making and producing music and began attending every open mic she could. Banin has since signed with Loop Theory (in Fall of 2019) and released three singles since 2019, building a strong foundation within the Chicago music scene.

Influenced by artists like Amy Winehouse, Frank Ocean and Lauryn Hill, her unique pop-R&B style has landed her on Vocalo’s airwaves more than once. Her first single, “Hollywood (No This Isn’t),” appeared in our rotation Dec. 2019 and second single, “About April,” was featured in April of this year.

“Hawthorne” is an emotional and infectious track with pop-influenced beats and R&B style vocals. In its music video, directed by Michael del Rosario, listeners are engulfed by a shimmering world of cool tones, Lake Michigan and the most beautiful, glittering depiction of fencing the Chicago R&B scene has probably ever witnessed. “Hawthorne” swirls around itself as the track builds over its three and a half minutes, complemented perfectly by the video’s constantly rotating visuals, fading gently out into an acoustic recording of Banin singing a stripped down version of the song over the sound of lake waves hitting the shore.

Ramon Norwood Believes Food Is A Right, Not A Privilege 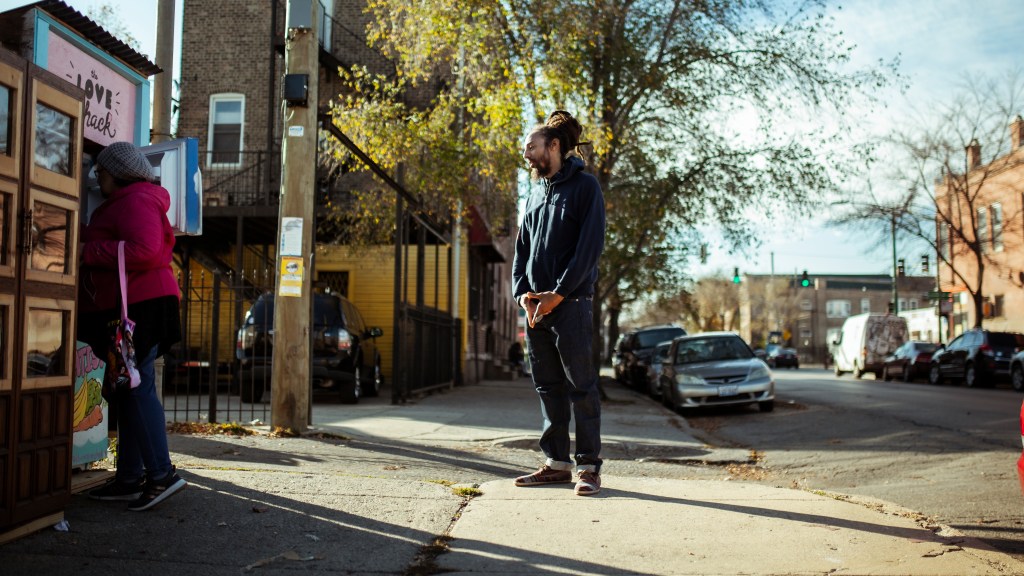 For Brittney Carter, Success Means Doing What She Loves 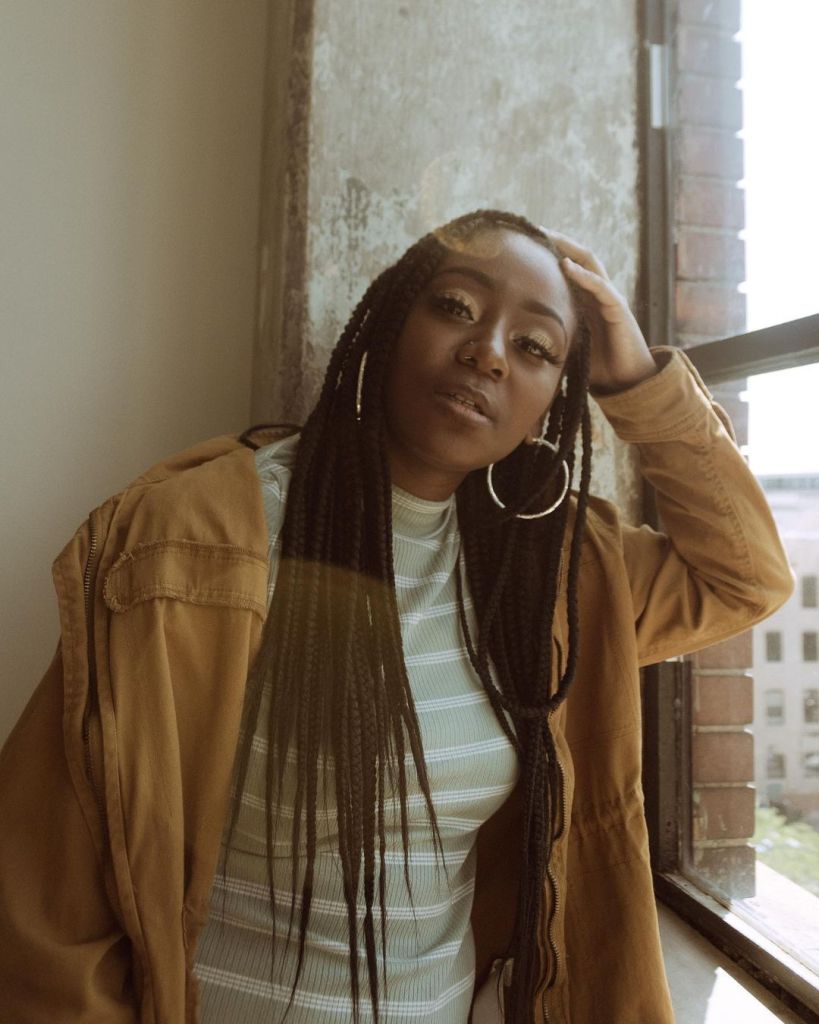