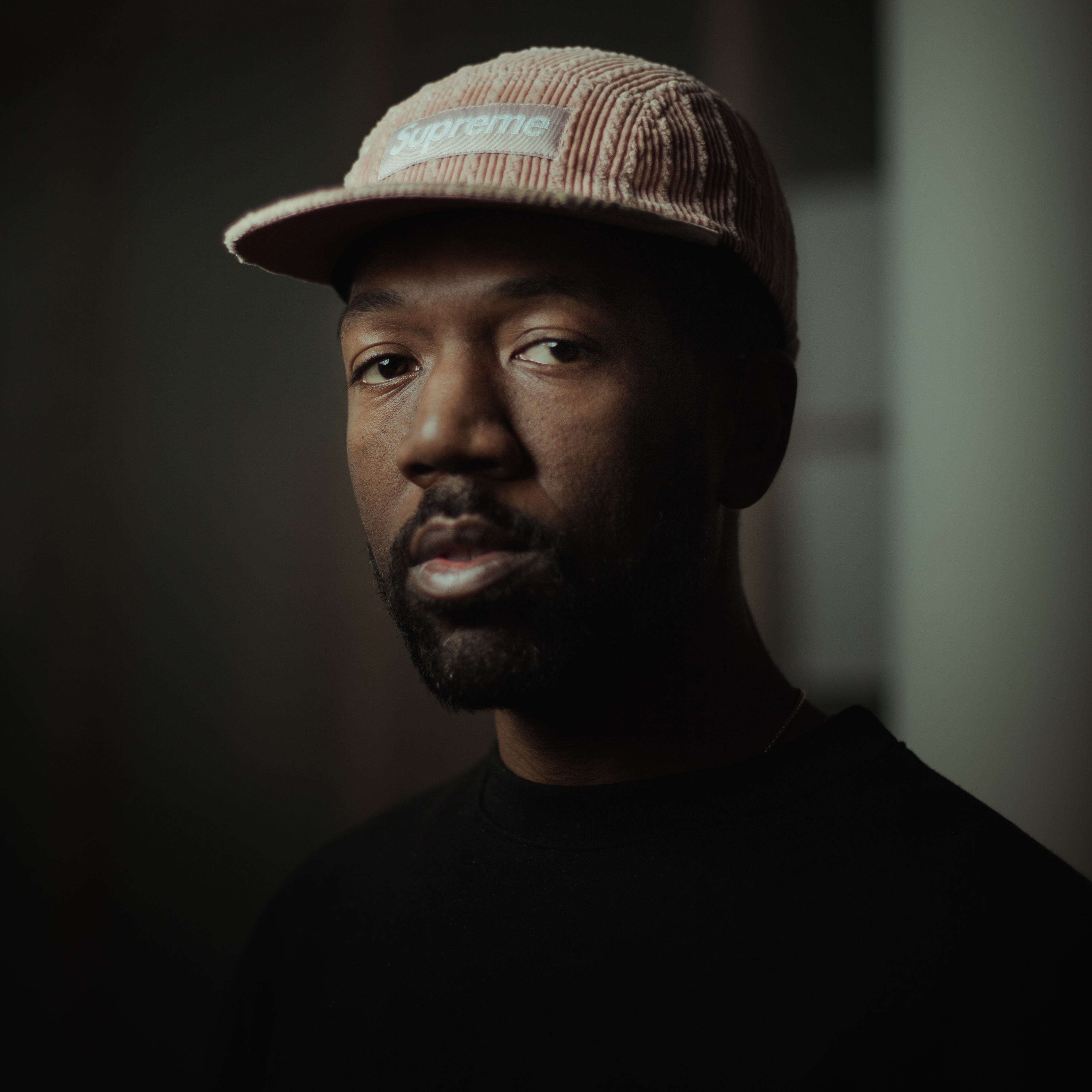 Brandon works primarily in oil painting but also makes works of sculpture, web, video, print and interactive projects. He’s also the executive director of the Chatham community art gallery, The Invisible Space.  Brandon is firmly rooted in his identity as a Chicagoan. His work focuses on the subconscious mind and the fragility of the human psyche.

We sat down with Brandon to chat Chatham, comic books and staying grounded. 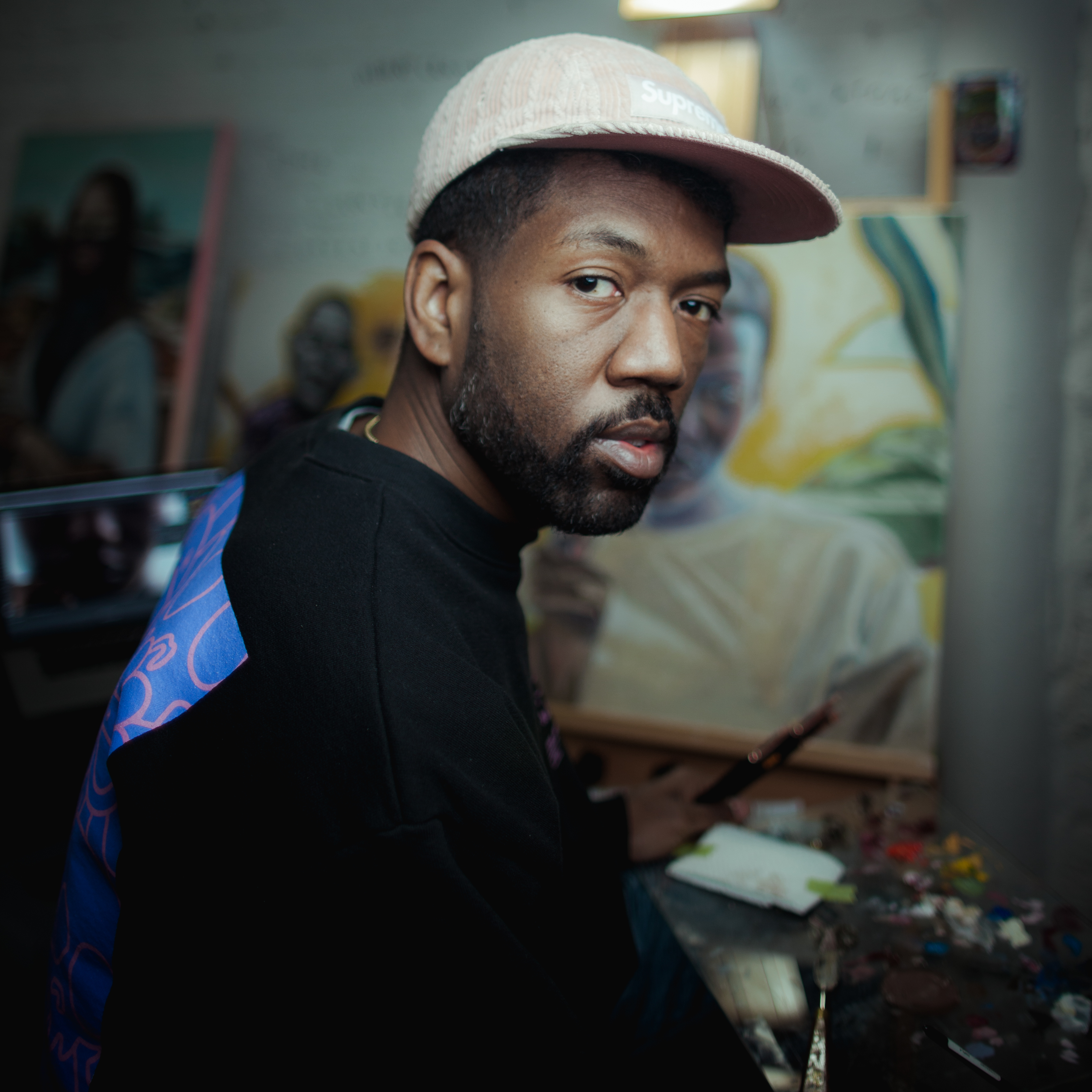 I was born on the south side of Chicago, in the Chatham / Grand Crossing neighborhood. It’s a community with a legacy of entrepreneurs, hard workers, and people who like to have fun. 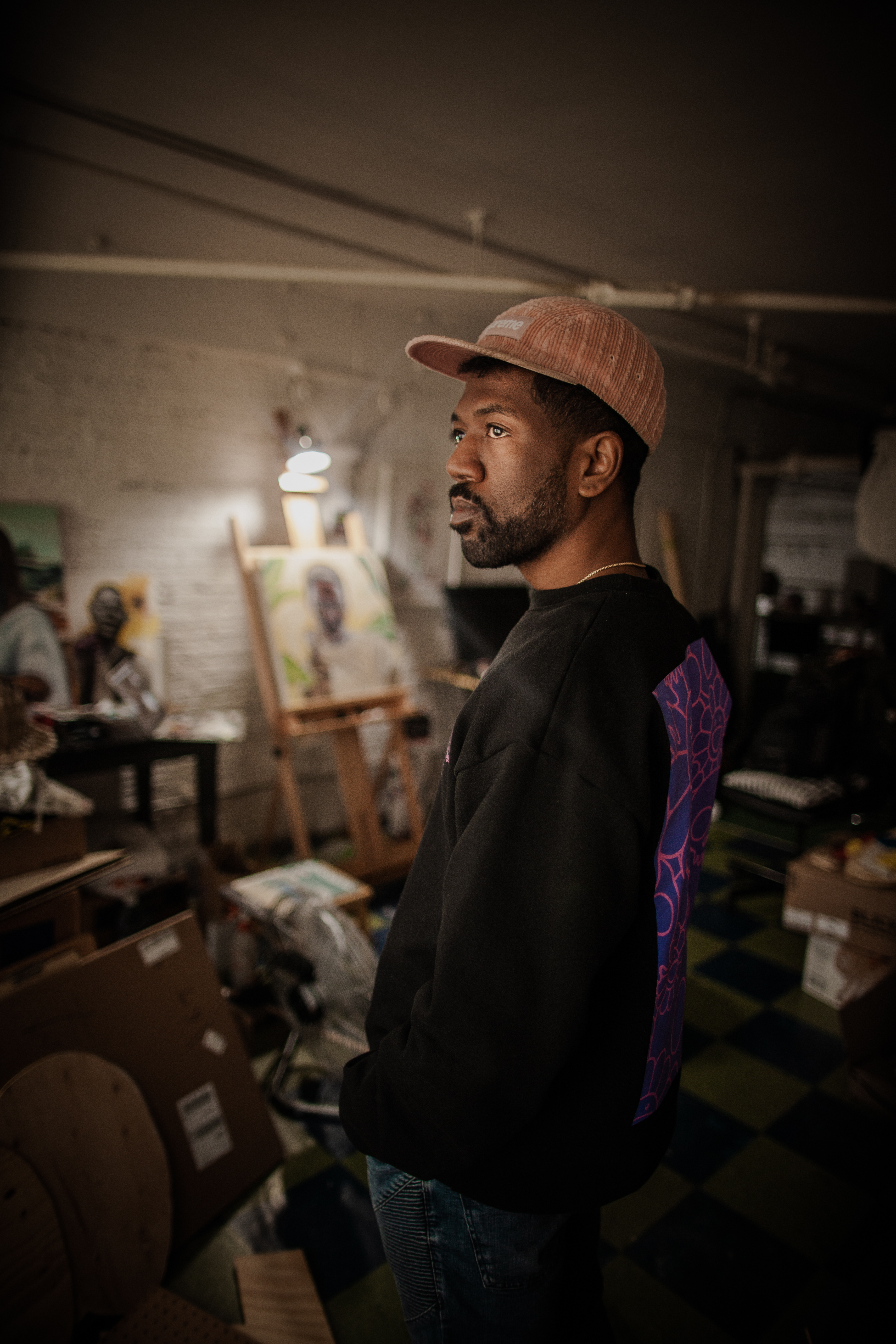 What do you remember about growing up there?

I remember park walks, I remember so much about my community smells, the old garage smells, the old basement smell. Growing up to Chicago, it’s a pretty amazing place. It was a pretty scary place and dangerous places. Territory was a pretty big thing in the city of Chicago. It was fun because you had to be creative. It was expansive because, though it was small, though things are in separate neighborhoods, the next neighborhood felt like a whole ‘nother world sometimes.

It was a really interesting experience. And then when you saw downtown, you saw Metropolis. The Daily Bugle idea, I was really into comic books, so it felt like oh, this is what New York or what Metropolis must be like. 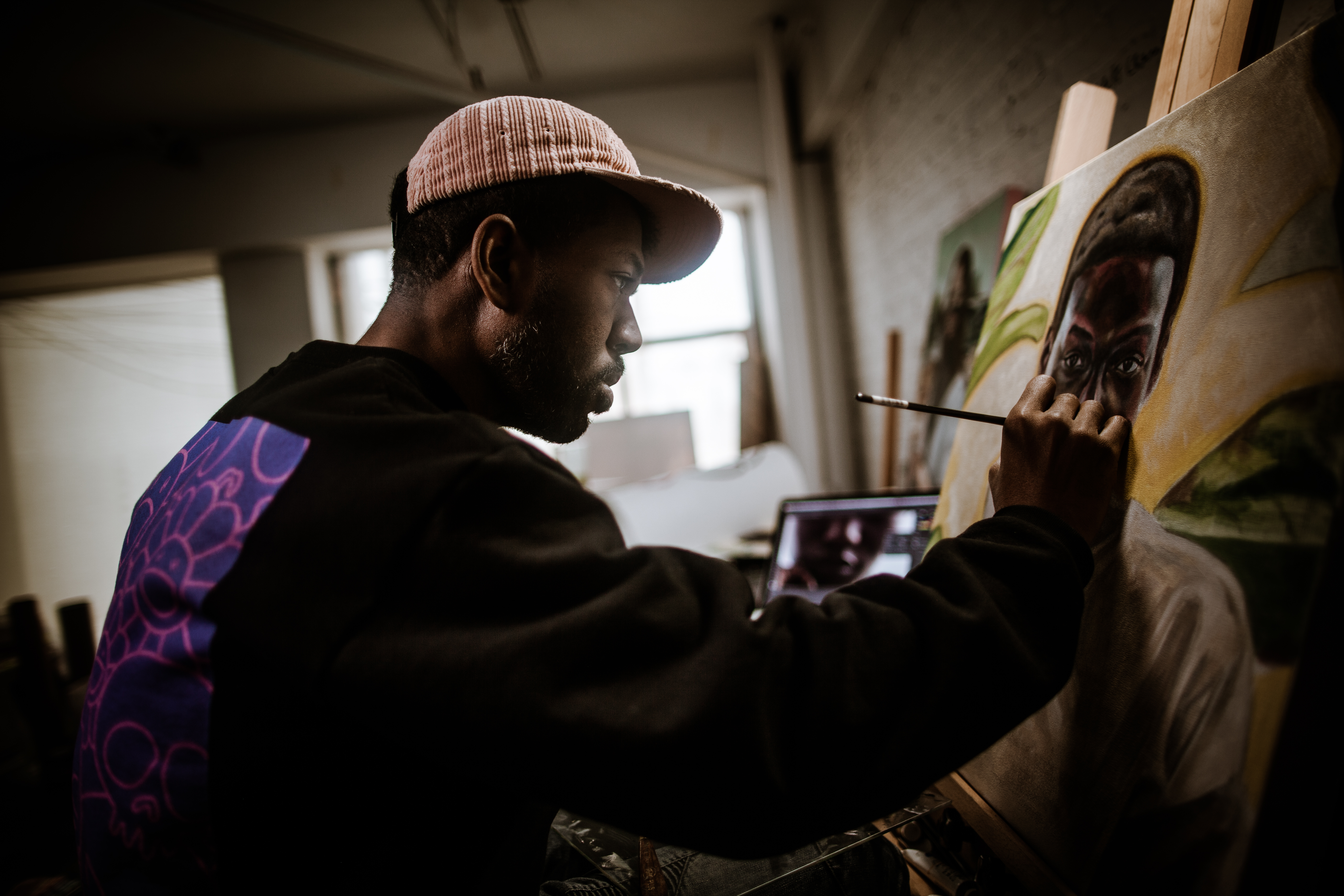 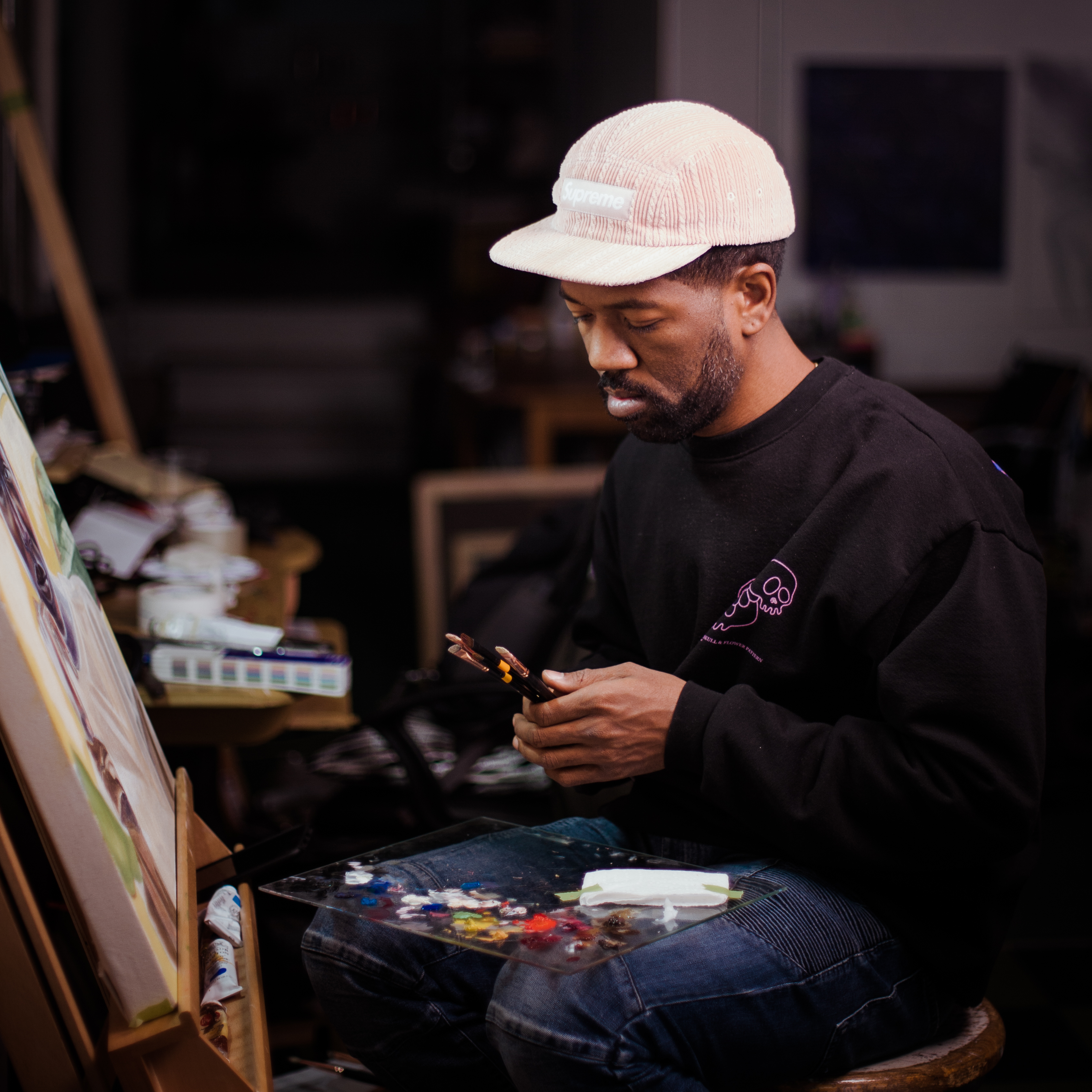 How has the city informed your work as a painter and designer?

The city has informed my work in the beginning as being a place where, you know, I wanted to imagine myself away from that one point. But now being a place that I really feel and I know and understand is solely unique in itself. The icons, the themes, the businesses that fill the blocks in the neighborhood where I was born in, their history in it. They’re so meaningful to so many people. It’s just fresh, man, it’s fresh.

Chicago’s art scene for me is vital, very key. We produce a lot of ingenious incredible creators, out of the city. It’s very important to me and I really wanted to see it come together in a whole ‘nother way. 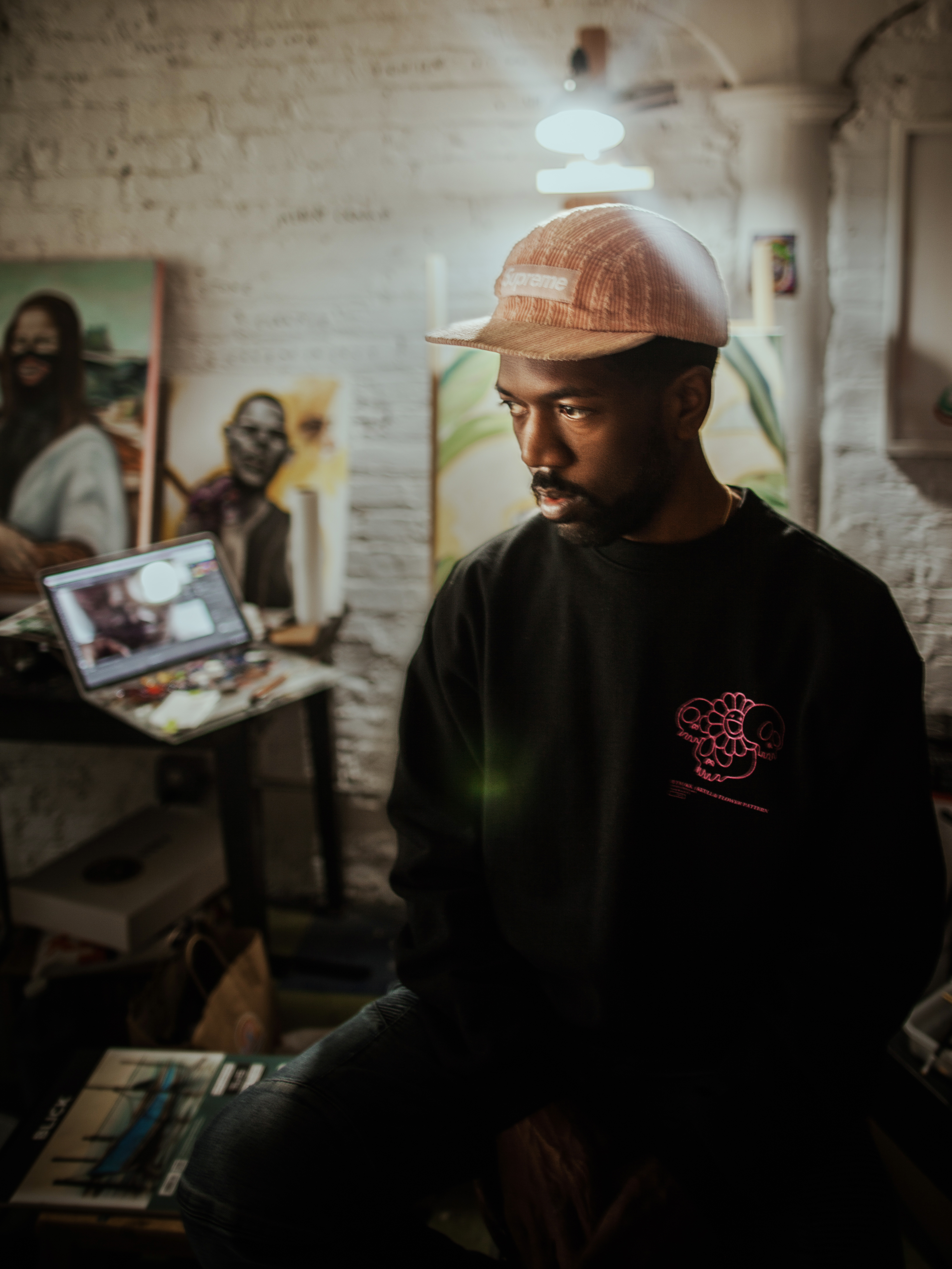 At the end of the day, what would you like to give back to Chicago?

What I want to leave behind my legacy in Chicago is somebody who produce quality work, actually cared and did what he could to push the culture and people forward with his work. 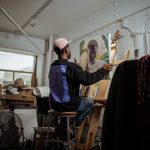 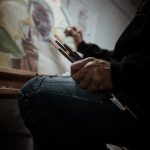 Interview edited for length and clarity by Seamus Doheny

Graffiti Artist Kane One Says Chicago is Democracy in Action 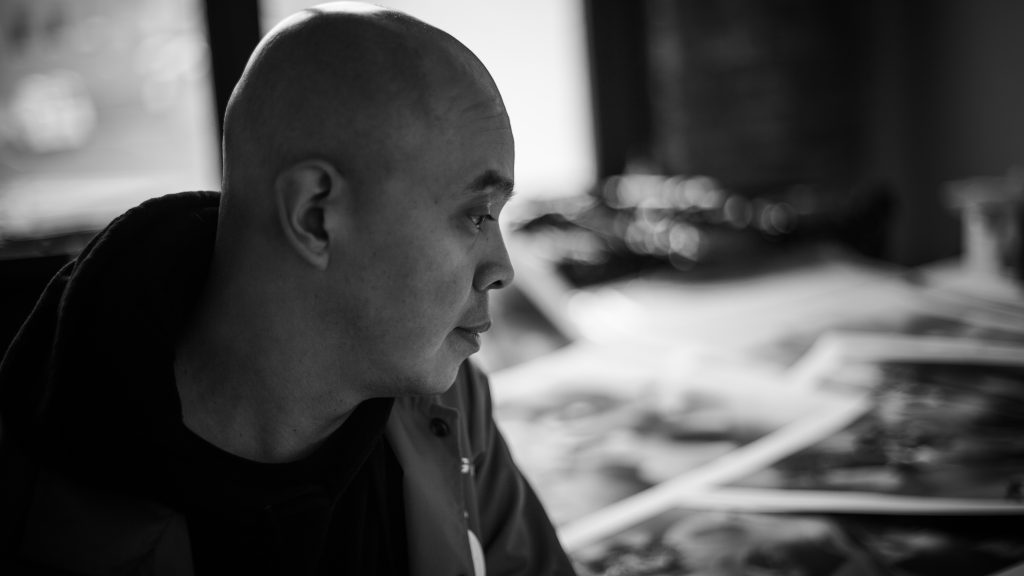 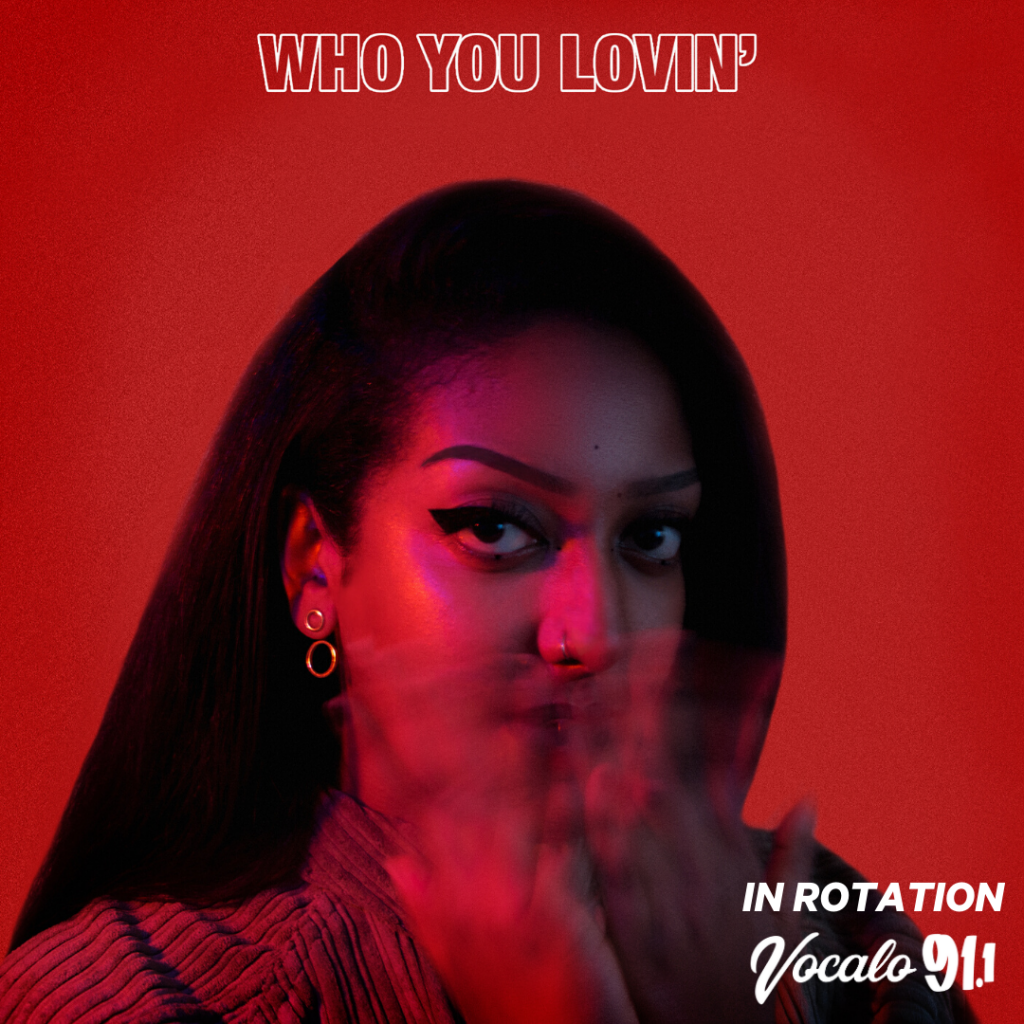