In mid-February, I was in Los Angeles for the Grammy Awards and attended an impromptu birthday celebration for Anderson .Paak. His Tiny Desk concert with The Free Nationals, filmed in 2016, is the most popular in the history of the series. Asked to share what he was thankful for, Ron Avant, keyboardist of The Free Nationals, replied, “I’m grateful that the Tiny Desk has made my face recognizable around the globe” and .Paak commented on what a powerful impact his Tiny Desk concert has had on his career.

So it was a special return when The Free Nationals arrived in the nation’s capital to showcase their new tunes on March 4, before the coronavirus crisis had set in. Lots of NPR staffers showed up in the hopes that a surprise guest might be in store. Ron Avant invoked Roger Troutman of Zapp on the talk box, while newcomer India Shawn, radiant in a red jump suit, crooned Daniel Caesar‘s “Beauty & Essex” in a sultry register. India, formerly a background singer for .Paak and now an emerging solo artist, also sang lead on the second song, “On Sight.” Both songs are from the band’s self-titled debut, which came out at the end of last year.

Then “Cheeky Andy,” aka Anderson.Paak, surprised the audience with his signature smile and spunky energy that light up every room and screen he graces. .Paak reflected warmly on his first foray behind the Tiny Desk and then launched into “Gidget,” a song with a groove so catchy that it makes you want to two-step in your living room. .Paak wasn’t the only special guest. Jamaican roots reggae singer Chronixx returned to the Desk to perform his “Eternal Light,” a song he recorded with The Free Nationals on their album. He seemed stunned at the number of fans in the audience this time, swaying to the sound of his voice and obviously uplifted by the message of gratitude and positivity in his songs.

Of the many things to be grateful for, seeing The Free Nationals, Anderson. Paak, and Chronixx return to the Desk is top tier. 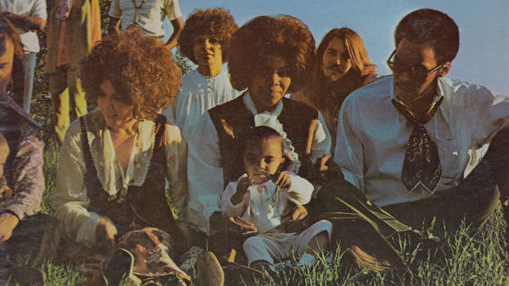 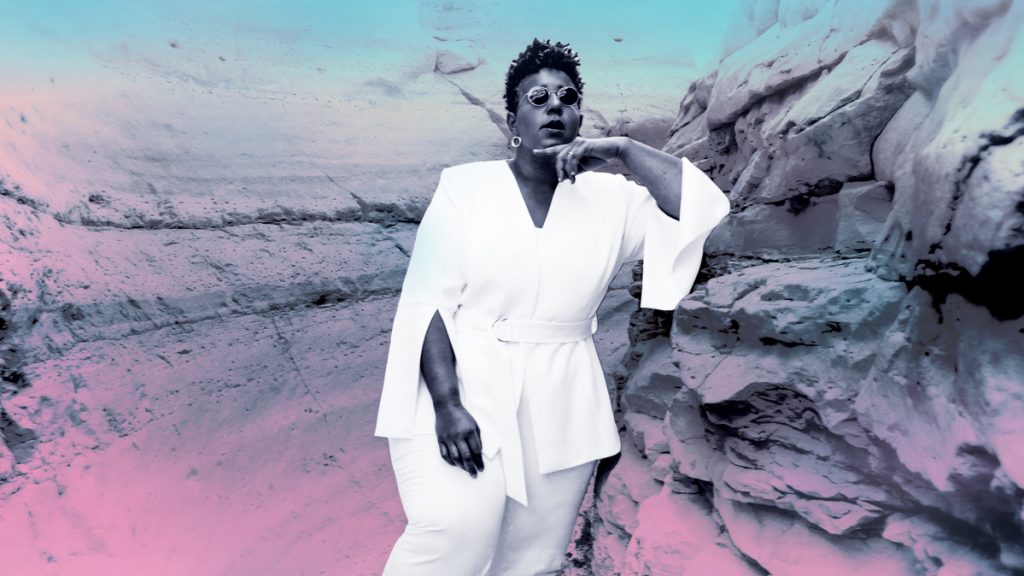