Born and raised in West London, Xadi is making rap music with a spin entirely his own.

From teaching himself to play guitar with YouTube videos at age 13 to now self-producing all of his EPs and singles, Xadi is the definition of a self-made artist. Xadi produces, mixes and masters all of his music himself, paying meticulous attention to the small details — from incorporating atmospheric sound elements to commissioning custom cover art. He has been featured on radio programming like BBC 1xtra and Radio 1 and in publications such as The Pit LDN. His single “Movies” was featured in our In Rotation tracks for March 2021.

We chatted with Xadi about his songwriting process, where his name comes from, his primary influences and more.

At what point in your life did you decide to start making music? What gave you the idea to pursue it?

I was playing instruments and writing songs from about age 13. Deep down I knew that was the thing I cared about most, but I kind of put it to the side when I went to university. During my time there I started learning how to make beats, and when I was coming to the end of the degree I knew that this was the route I had to take.

What is your earliest music-related memory? What songs, albums or artists helped inspire you to make music?

My mum playing stuff like Jimmy Cliff in the car on long road trips! She also used to play some old British rock bands and I really remember her trying to stop me repeating their inappropriate lyrics. It doesn’t look like it worked, because those are the only words I remember.

What is the West London music scene like? Do you feel like there’s a good community of musicians in your area? How does the community influence your creative style?

I think there is a good creative scene here. I don’t really know a huge amount though, because I keep to myself quite a lot with my process. I produce my stuff so I don’t come into contact with too many people except my friends who are super talented and creative. I’ve been friends with Centeno.art, who paints all my cover art, and Koby Ohene, who does all my styling stuff, since I was 11 so we try and keep the family close.

Walk us through your typical process of writing a song. Where do you usually draw inspiration from? What comes first, instrumental or lyrics – or do they ordinarily come to you at around the same time?

I always make the instrumental first, and, for me, the most important parts are a good chord sequence, and spacey-watery sounds that fit the atmosphere I like. I’m super picky with the sounds I have on my stuff, like I might be cycling though guitar tones for hours to find the right one. The lyrics are usually dictated by the beat, so what those chords make me feel like will pick what the song is about.

What is your favorite song of yours? Why is it your favorite, and where did you get the inspiration to write it?

My favorite song is probably “Off The Gas.” I don’t know what it was about it, but it just sounds like who I am as a person … I know that’s a kind of weird description.

I actually wrote it about a loss I had, but I didn’t want to make it too explicitly about that so I tried to tell the story more with the tone of my voice and the kind of way I rode the beat.

Who are your top three musical influences, and what do you admire about them?

It literally changes monthly, it’s always a new track or tone or sound that inspires me. I think I take influence from producers more than anything else. I’d say Kanye West — My Beautiful Dark Twisted Fantasy times — and 40 are the two who have always been a part of my musical life, and who I’ll always check for and take inspiration from.

If you could collaborate with any artist, who would it be and why?

Drake, there’s not much I need to say there. Again, just my whole life his music has been the soundtrack to so many memories.

How did you land on the artist name “Xadi”?

Do you have anything coming up on the horizon listeners should keep an eye out for?

Yes! I have an EP coming out in the summer and it has some of the best songs I’ve ever written on it. I have so much love from my listeners in the States, always love for Chicago and I just hope you guys enjoy what comes out.

Tagged as in rotation xadi 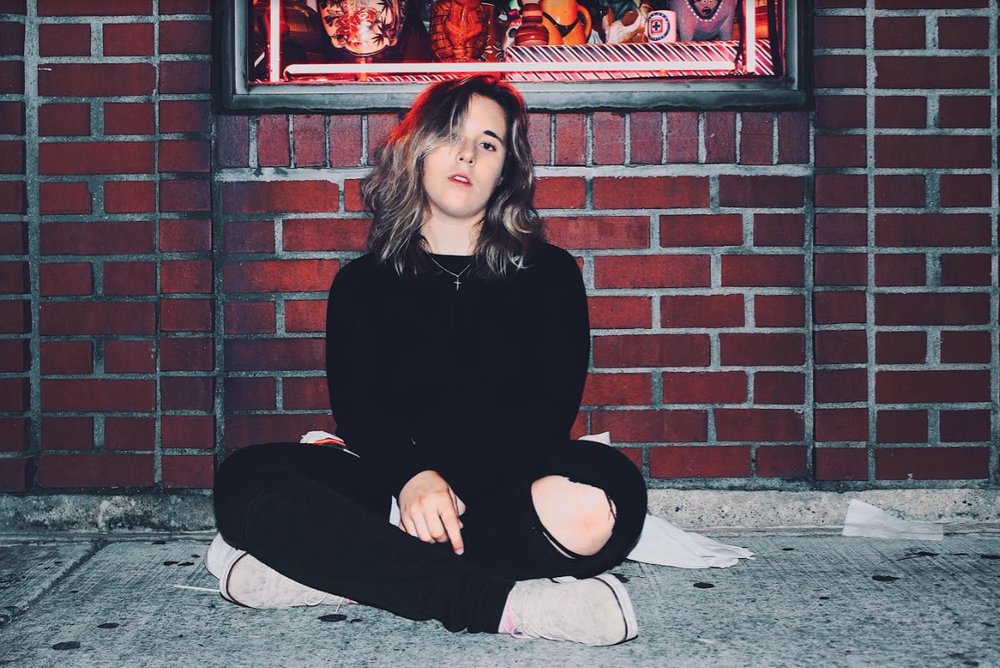 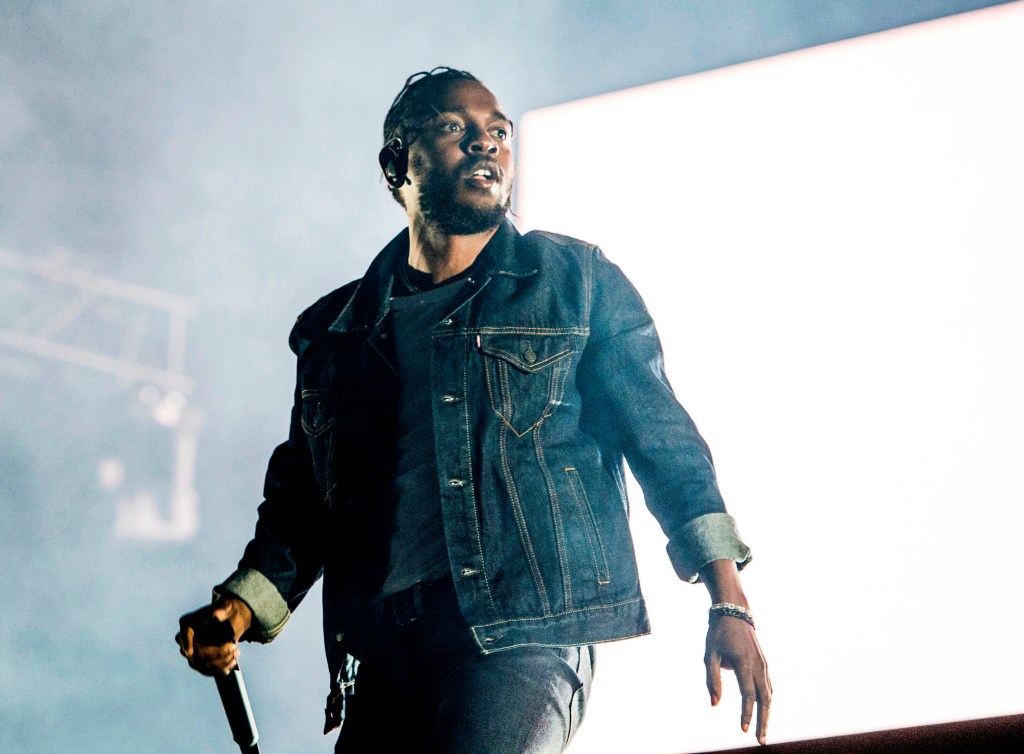