Critically-acclaimed play What To Send Up When It Goes Down premieres in Chicago this week, written in opposition to racialized violence against the Black community.

Jointly presented by GRAY, Congo Square Theatre Company and Theaster Gates’ Rebuild Foundation, What To Send Up When It Goes Down premieres Thursday at GRAY Chicago.

Written by award-winning playwright Aleshea B. Harris, What To Send Up When It Goes Down is described in a press release as a “play-pageant-ritual-homegoing celebration,” a response to and a condemnation of increased racialized violence toward the Black community. It’s also a participatory experience, making space for catharsis and communal healing through audience interaction. The play was written specifically for Black audience members, though all are welcome.

First premiering in New York City in 2018, What To Send Up When It Goes Down has been performed at fine art festivals internationally, was highlighted by the American Theatre Magazine and commended by the Susan Smith Blackburn Prize. Its 2022 Chicago performances are co-directed by Congo Square artistic director Ericka Ratcliff and ensemble member Daniel Bryant.

“We strongly believe that Aleshea Harris’ profound play … is the perfect piece to simultaneously address the physical and spiritual deaths of Black people as a result of racialized violence, while also providing a space to heal together in community,” stated Charlique C. Rolle, executive director of Congo Square.

Congo Square Theatre Company and Rebuild Foundation are rooted in Black innovation, stories and creativity, and GRAY is dedicated to supporting artistic works of historical importance. Theaster Gates, artist and founder of Rebuild Foundation and the Stony Island Arts Bank, expressed in a statement the importance of using Chicago creative organizations to uplift Black voices as they speak out against racism and oppression.

“As artists, harnessing our creative sensibilities as an impetus for protest and healing is one of the highest and best uses of our artistic intelligence,” stated Gates. “The role that Black artists and Black cultural institutions in Chicago play in shining a light on injustice is paramount to dismantling systems that perpetuate racialized violence against Black bodies.”

What To Send Up When It Goes Down is scheduled to premiere this Thursday, March 31 at GRAY, with subsequent performances five times weekly until April 16. Performances will resume at Rebuild Foundation’s Stony Island Arts Bank on April 22 and continue through May 1. Tickets and more information can be found online.

Loovy. Kicks Down The Door With “here u go.” 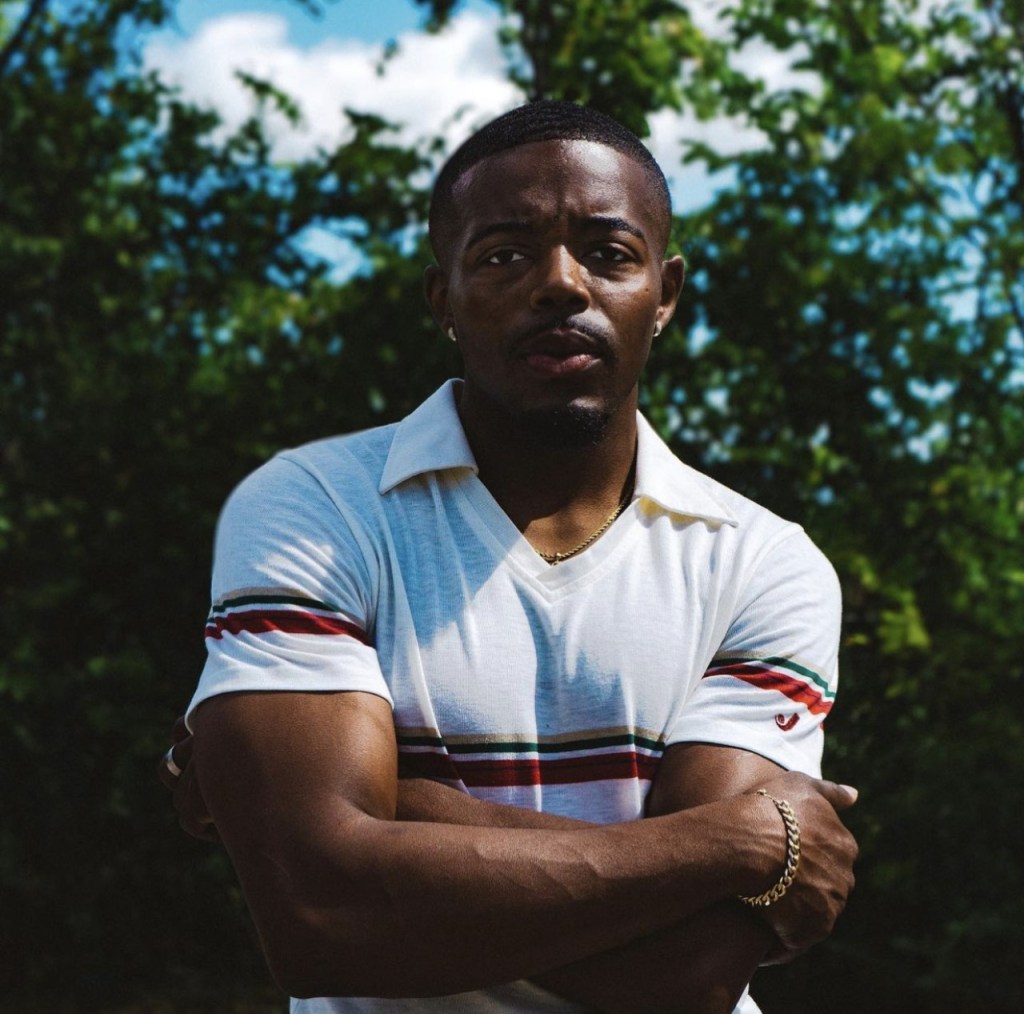 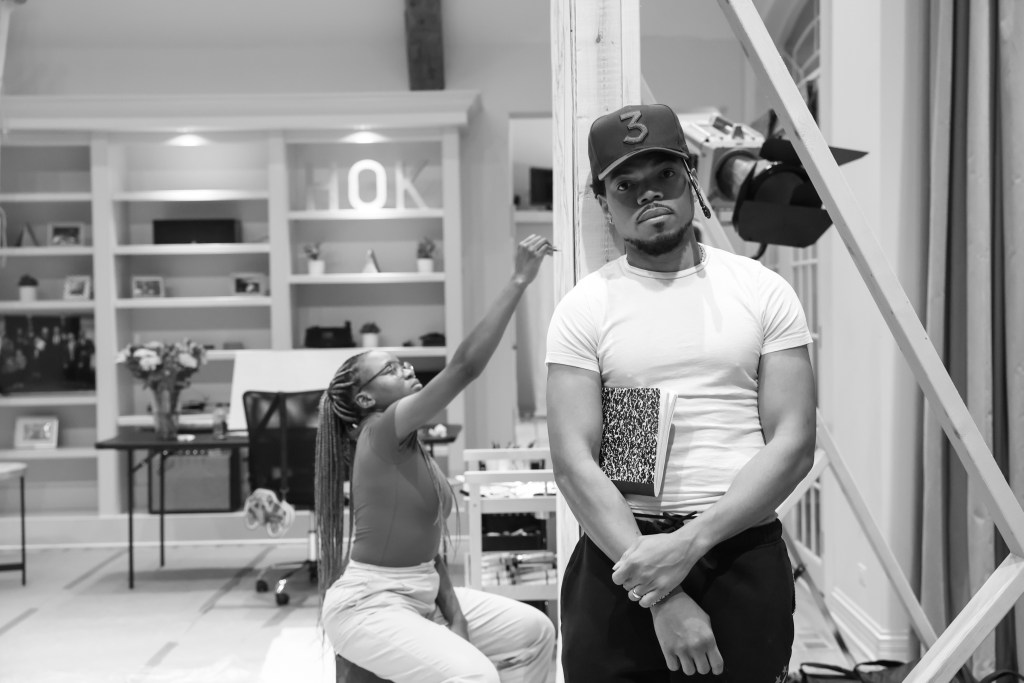