Where is Bardo? An elusive emcee and producer has been traversing the hip-hop blogosphere since late aughts with his indie rap sound that’s a little bit jazzy, groovy, spacey and unimposing with its smooth lyrical flow. But much like Waldo, little in known of his whereabouts, where he came from, and where is he going anyway. Last he was seen was captured in the new video “Pen Dew Tricks” off his latest album GRINGO. The video finds the MC wandering the streets of London but questions still remain: is he still there, what happened after, what is the aim of this journey, and what exactly are the “pen dew tricks”? Perhaps, he’s just a wandering soul who only leaves us traces of his past… If anyone has any further insights, please help us clarify but in the meantime, feel free to watch the new video below: 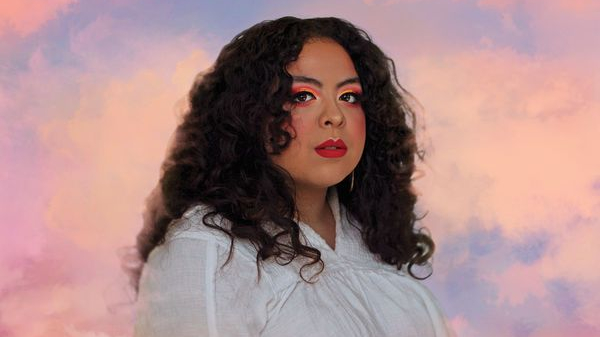