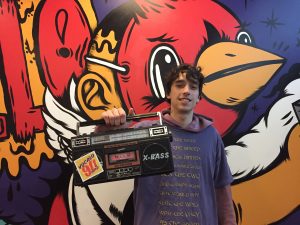 Before making full-length albums and accompanying clothing lines, Owen Finn was wandering the hallways of Chicago’s Lane Tech High School, singing in the empty corridors after being kicked out of class. No one had ever told Finn his constant sound was anything more than a nervous habit, but chance encounters with teachers and family members would end in compliments on the young Finn’s voice and pitch. A few years ago, Finn took them at their word and ditched athletics for audio.

“Every time there was a lull in the game my sister would hear me singing from the field,” said Finn on his stint with soccer. “I feel like I was always singing in everything I did and I never realized I could turn that singing into something I love.”

Now, an EP and full-length album deep, Finn is gearing up to release his newest song, “Bread n’ Butter”. The track is a culmination of everything Finn’s experienced as an artist and a young person, all while meeting new people and losing old relationships.

Most of these new relationships actually make an appearance in past and upcoming songs as the most notable part of Finn’s projects so far is his commitment to include all types of artists and media. For the singer, a simple conversation at a party could turn into a collaboration or side project.

“I feel like it’s important to work closely with… as many creative-minded people as I can,” said Finn. “I’m just trying to make my moments and everybody else’s moments that I’m with the best as possible.” 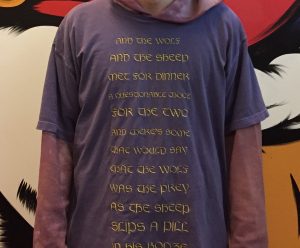 Despite criticisms and advice to keep the spotlight on himself, Finn continues to include anyone willing to keep an open mind. He currently has his hands in many different creative pots including clothing design and animation. “Bread n’ Butter” will also give its audience an animated video and clothing line. On the line’s signature T-shirt is a poem that Finn wrote late one night. It’s disarming and witty, just a peek into the young mind’s potential.

“And the wolf
and the sheep
met for dinner
a questionable choice
for the two
and there’s some
that would say
that the wolf
was the prey
as the sheep
slips a pill
in his booze.”

Listen to the full interview below: 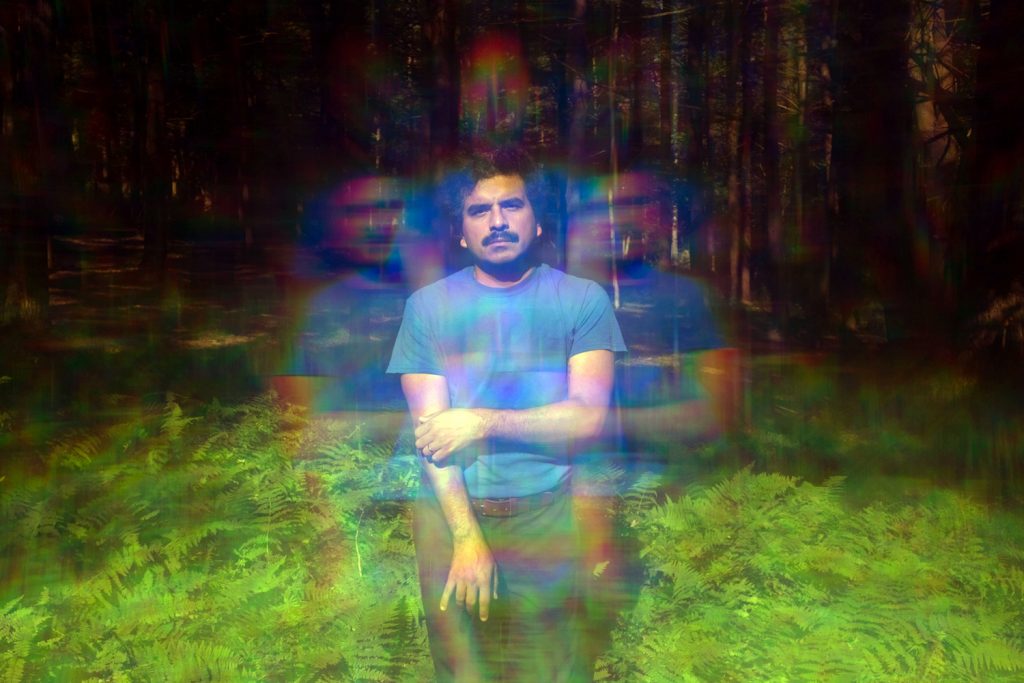 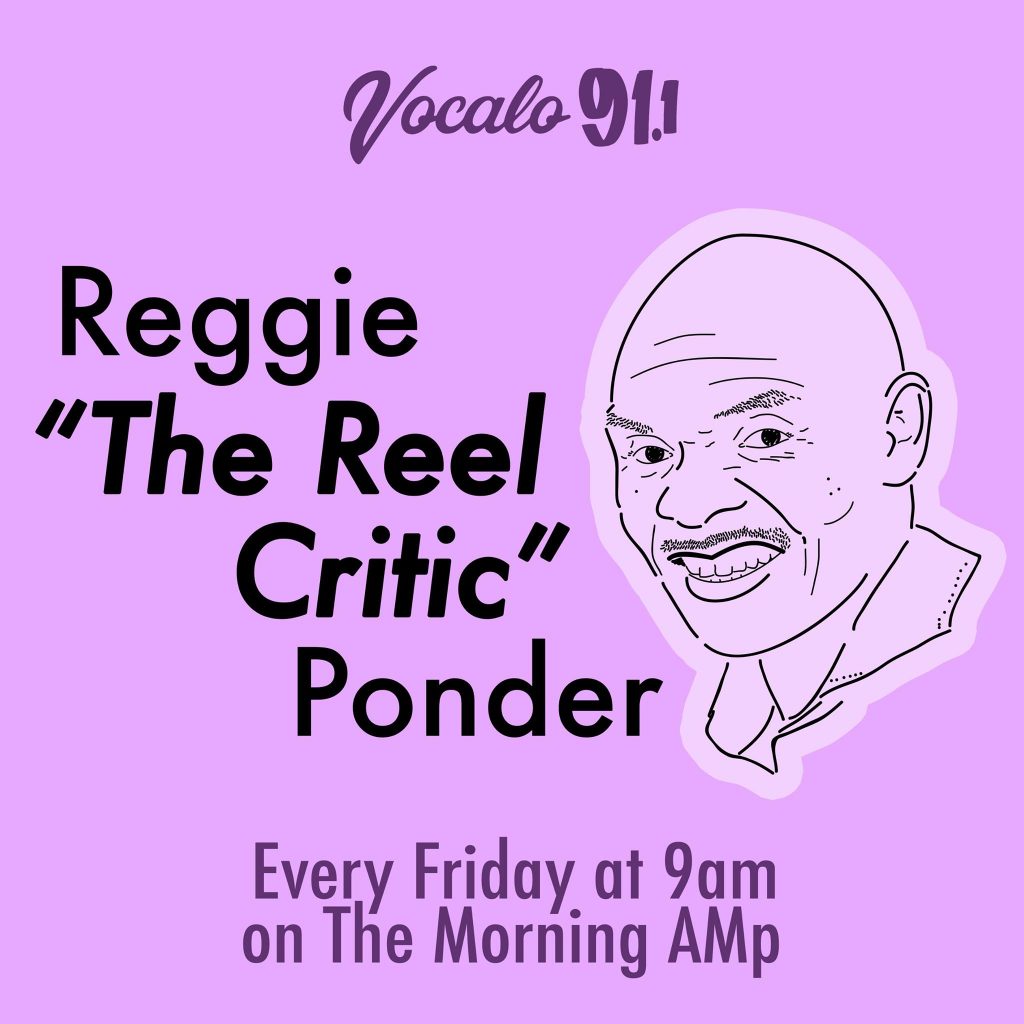