Fans haven’t had to wait long for new music from Vince Staples — having been treated to the artist’s 2021 self-titled release following a three-year hiatus after 2018’s FM! Nevertheless, expectations for 2022’s RAMONA PARK BROKE MY HEART have kept listeners in suspense. The wait is over, and RAMONA PARK has 16 tracks of hard-hitting bars and creatively orchestrated beats to savor.

Staples contrasts this album from his last in a singular way: whereas his 2021 album focused mainly on working through life’s big questions, RAMONA PARK provides more answers.

“I was in a similar state of mind,” he stated in a press release. “This album will make even more sense if you heard the previous one.”

Songs like “ROSE STREET” and “WHEN SPARKS FLY” point listeners in a more vulnerable direction for the rapper. The latter parallels aspects of a relationship with gang life in lines like:

Damn, can’t believe they took you from me
Kickin’ in your front door, lookin’ for me
Hid me in our secret place
Nothing I could do for you but sit and wait
Contemplate
Did we leave a trail? Did we make mistakes?

“ROSE STREET” addresses faith in love and relationships, with the chorus asking, “She said she in love, what’s that? Trust, what’s that? Us, what’s that?” The album also has its upbeat moments with snappy tracks like “MAGIC” and “AYE! (FREE THE HOMIES).”

Staples stated the album is about outgrowing environments while not letting them define you. An image promoting the album reads, “To outgrow is to love blindly no longer. RAMONA PARK BROKE MY HEART is the story of that growth.”

A sample of author Sanyika Shakur, formerly known as “Monster” Kody Scott, during his time as a Los Angeles gang member, highlights this narrative. In 1993, during his six-year incarceration, Shakur wrote a memoir about growing up in gang life called Monster: The Autobiography of an L.A. Gang Member. The sample hears Shakur recounting how he was told he could never write, and he would spend the rest of his life in prison. This interlude is given its own track on the album, titled “THE SPIRIT OF MONSTER KODY.”

The album is best summed up by its closer, “THE BLUES.” The lyrics speak on the price of Staples’ success being more guilt and stress; instead of solving past problems, the chorus proclaims money has only made him numb. This album carries the same honesty listeners have come to love from Vince Staples, without skimping on the intoxicating beats and clever wordplay.

RAMONA PARK BROKE MY HEART is now available on all streaming services. Vince Staples is collaborating with Moment House to premiere a digital performance of the album, including a Q&A, on May 1 and 2. Tickets are available online. 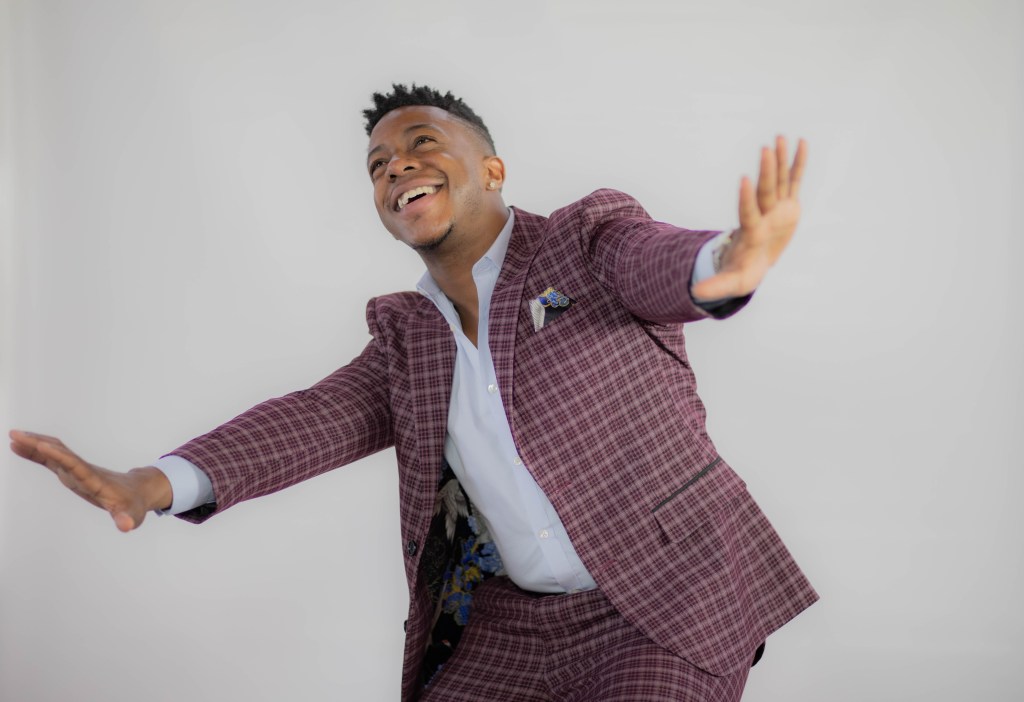 Justseeds Cooperative And The NRDC Fuse Art And Activism At EXPO 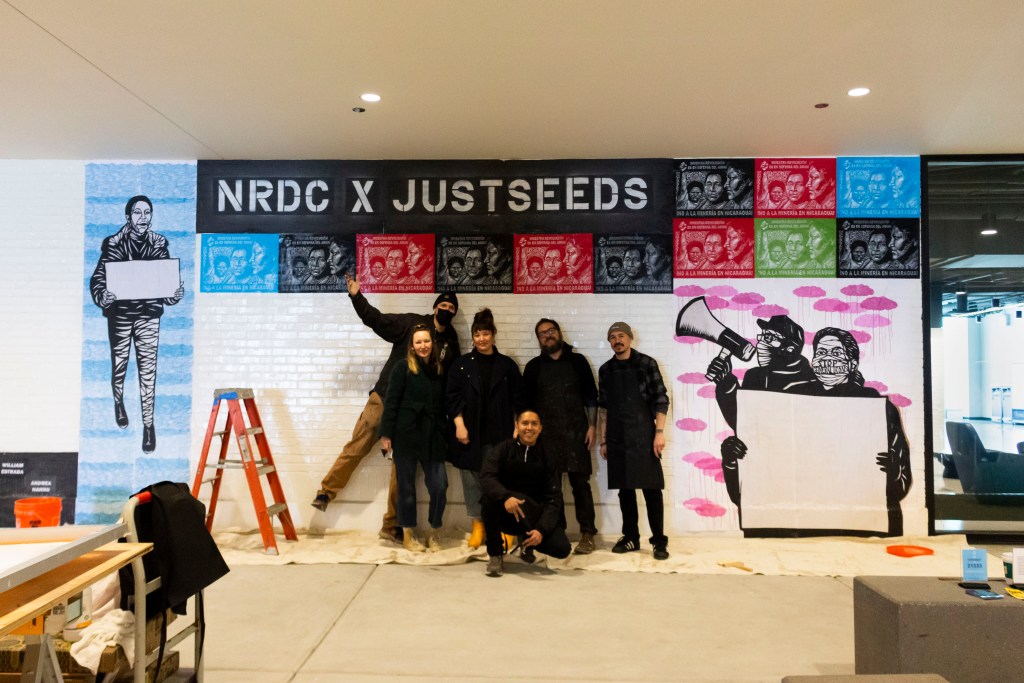