After shamelessly forming some binge-watching habits throughout the pandemic, TV series remained just as important in 2021.

We went through and picked five of our favorite TV series from this year. You’re going to want to click “yes” on a whole lot of “Are you still watching?” screens…

This is a coming-of-age series about growing up in a Black family in Montgomery, Ala. in the late 1960s, immediately following the death of MLK. An older Dean Williams narrates his experiences as a 12-year-old Black boy with truth, comedy and insight to immerse watchers in this historical time. I would recommend this to anyone — and good luck, you won’t be able to stop watching!

The acclaimed hilarious series South Side, created by Chicagoans, for Chicagoans, returned this year with their second season. With an outstanding Rotten Tomatoes review of 100%, South Side will make you laugh out loud every episode. Both seasons are streaming now on HBO Max — but be warned, when you start watching, you’re not going to be able to stop.

Check out Jill Hopkins’ 2019 interview with the creators of South Side!

“So a mom, a washed-up musician, a disgraced daytime TV host, a lesbian church lady and a young rapper fresh out of rehab are going on a world tour?”

Queens is a musical comedy-drama following four women in their 40s as they reconnect to try and relive the glory days of their 1990s hip-hop group. This show is funny and heartwarming, with a plot that twists and turns — and we can’t forget the star-studded cast, with the lead roles played by Brandy, Eve, Naturi Naughton and Nadine Velazquez. Queens is easy to get hooked on … get ready to stream it on repeat into the new year.

Just as heartwarming as the first season and made me laugh out loud, as per usual, but with some added drama. This season also has a strong focus on conversations surrounding mental health, which I think is always important. No spoilers but yes, it did make me cry. Again.

One thing I loved was how season two gave depth to some of the more minor characters and I feel like we got to know them so much better. Ted Lasso has a way of drawing you in and making you love everyone in it. Well, almost everyone …

This edge-of-your-seat drama seemed to captivate the entire world in 2021. The show’s concept of many players competing for a prize that only one will win is far from new, but the creativity (and brutality) of the games, the insanity of the plot twists and the relatable characters made the show impossible to stop watching. Because of the viral sensation created by the first season, fans can look forward to a second season currently in the works.

CW: Violence and blood in every episode. 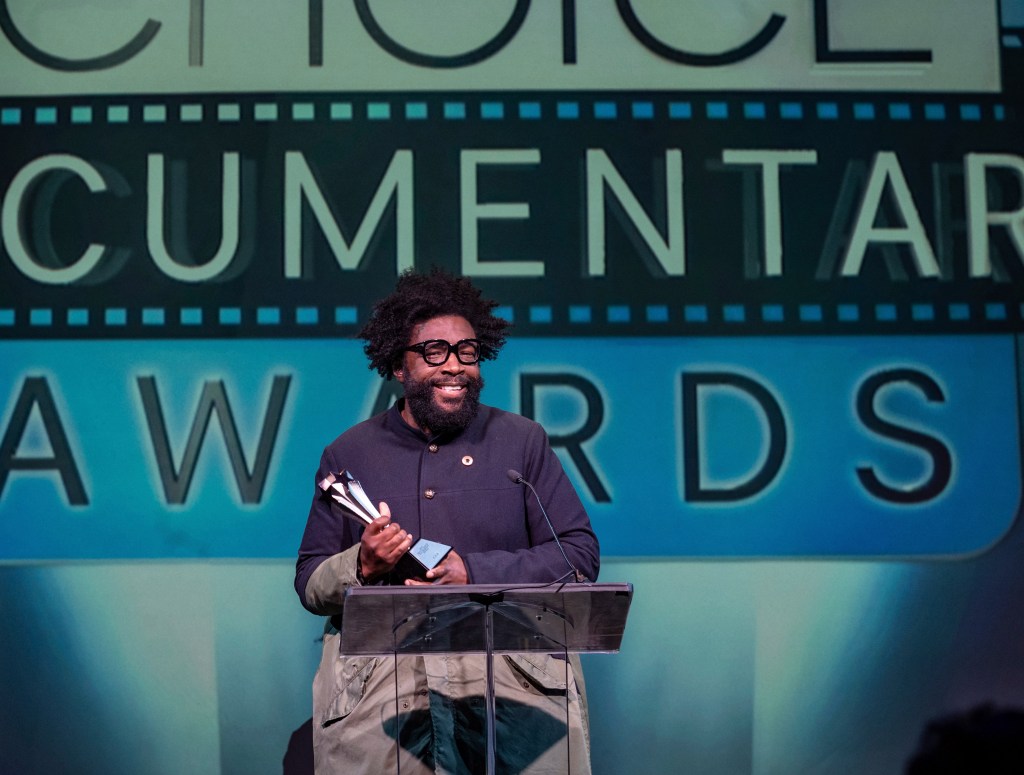 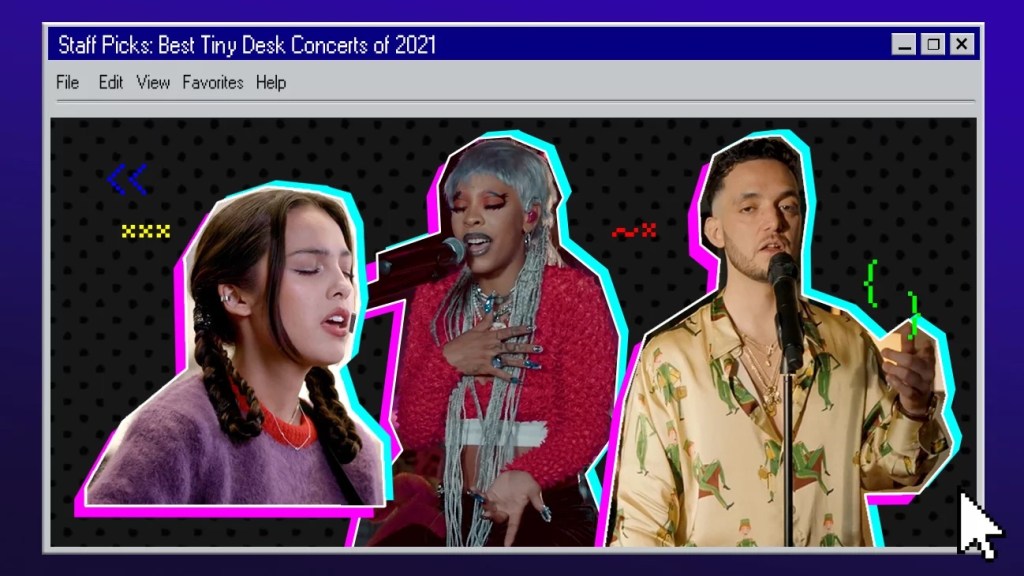