Mornings host Bekoe shares five standouts from this month’s batch of tracks set to rise above the noise on our “Poised To Break Through” playlist. Read what he had to say below, and don’t forget to add the playlist to your Spotify libraries to stay up to date with the freshest music you need to know.

This Chicago eclectic hip-hop duo returns with an uplifting supersonic sound wave that’s infused with rhythm and melodies intriguing to the ears. Lloyd Dotdot and J. Arthur’s knack for bridging and binding genres into one led to their latest single release, titled “Supersonic.”

Chicago East Side native Doso is back with his latest single since releasing his album Opus Two in January. His single “Superstar” is an uptempo piece of art that details being there for somebody close to you — and in times like these, it’s important to keep those you truly care about near.

As you all know, Chicago is a beautiful city filled with talent — but everything that glitters is not always gold. Lyricist Ayo2oonz! connects with Louis Marx, RichDaPitt and Mr. Wade for his latest single release “Pray,” which gives a little clarity of the positive and negative effects to those trying to make a change in a world fulfilled with ongoing obstacles and challenges.

When you’re outside looking in at the success of someone else, you only see what’s being shown, and you’re not seeing all the unyielding moments behind the scenes that built character and brought incentives. BRYAN THE MENSAH‘s latest single “Be Like Me” is a deposition of what it’s like being the person inside looking out.

Nigerian artists have been making a huge impact on the music industry lately, and Chicago native Jssan showcases his Nigerian roots in his latest single “NoNo.” In his latest release, Jssan speaks on the disadvantages of turning your back on someone who’s trustworthy.

Stream “Poised To Break Through” on Spotify below:

Makaya McCraven Is Deciphering The Message 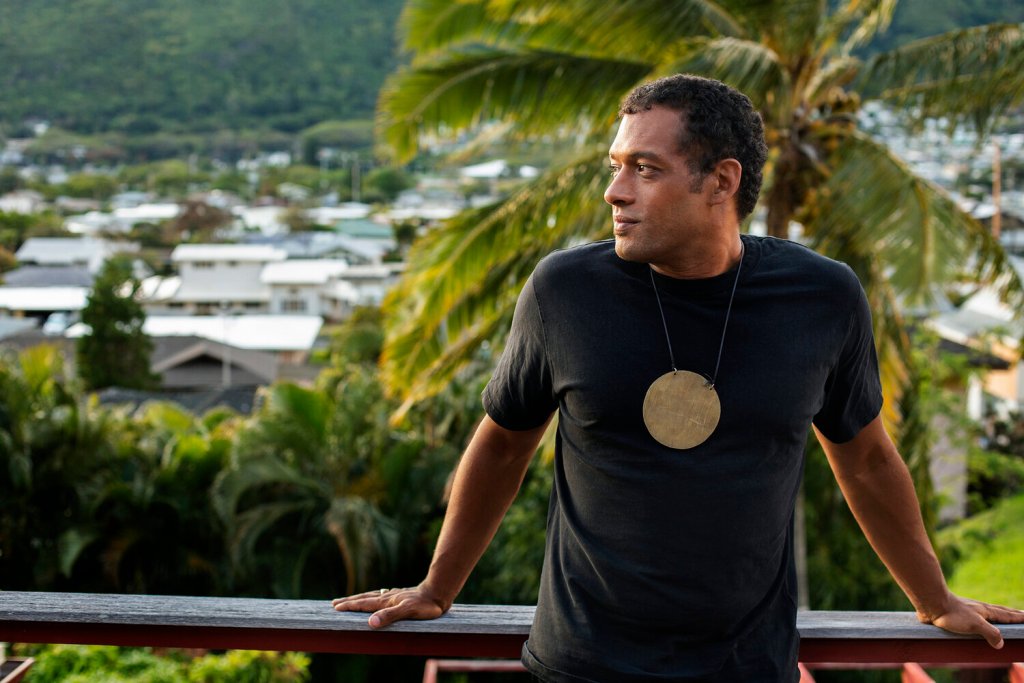 Poised To Break Through: November 2021 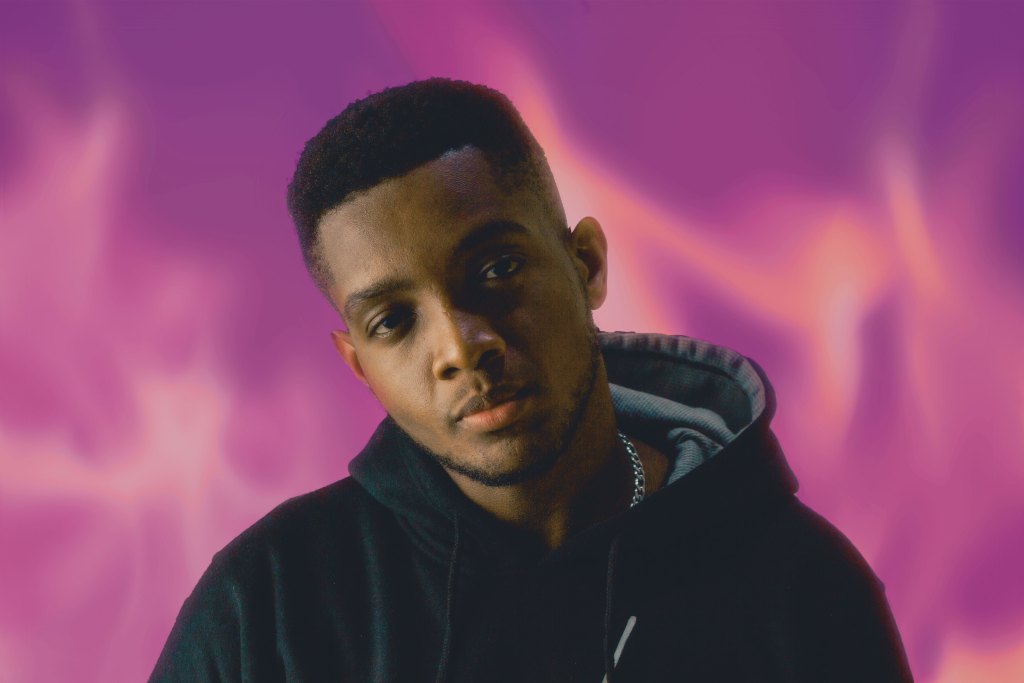