Mornings host Bekoe shares his five favorite tracks from this month’s “Poised To Break Through” playlist. See what he had to say below …

Chicago emcee Geno makes his return to our poised to breakthrough page with an inspirational record in which he explains turning hardship, obstacles and challenges into a triumphant story by letting go and letting God handle it.

California native ORTEGAGOTGAME breaks down the epitome of hustling with his latest single. Some hustle to get to where they want to be, and some hustle to stay where they are. In this case, Ortega tells a story of hustlin’ to find a better way out. Listen below as he takes you on a journey filled with downfall, upstarts and hustle mentality.

Omar Thaher – “Heaven Is a Place On Earth”

After losing over 200+ pounds and sharing his weight loss journey online. Canada multi-talent Omar put together a catchy pop feel single to help motivate, and encourage many not to succumb to what they feel may be a failure and how out of all the bad, shaming or wrongdoing there’s still some good scattered around you.

Overthinking can lead to negative aspirations or but temptations can be worst leaving someone to go Rogue, and Virginia native Young Parker tells a tale on overthinking, temptation, and staying away from being sinful.

There’s nothing like hearing a solid hip-hop record that has a champion-like concept behind it. I mean, we all have demons we’re fighting but instead of running away from finding happiness the best thing to do is stick it out and learn the importance of self-love.

Stream the full “Poised to Break Through” playlist on Spotify below!

Tagged as bekoe poised to break through ptbt top 5 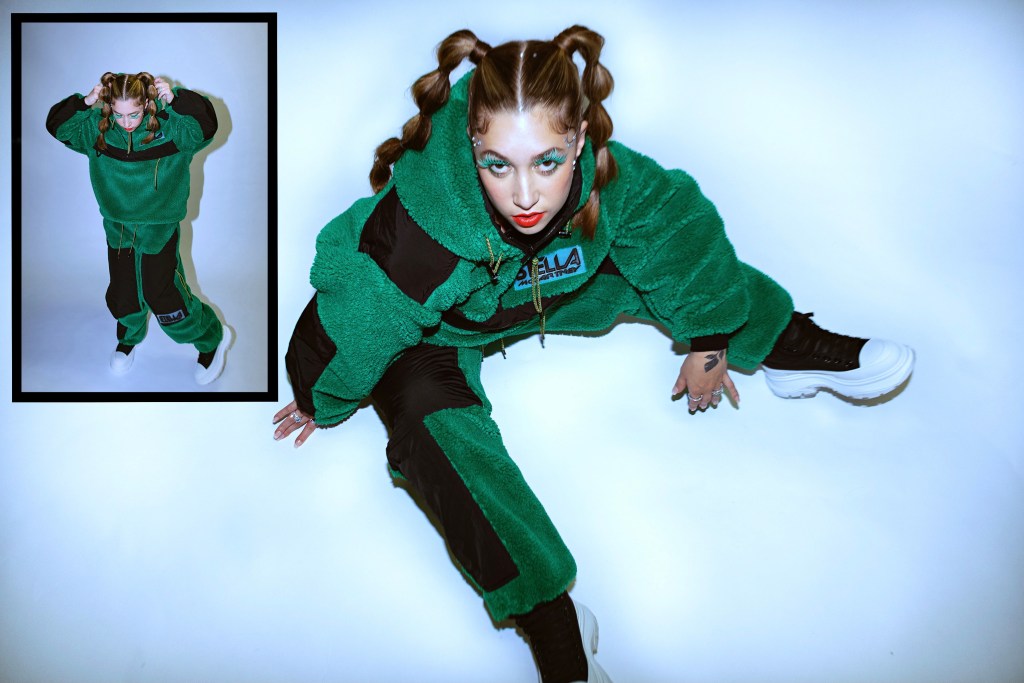 Poised To Break Through: December 2021 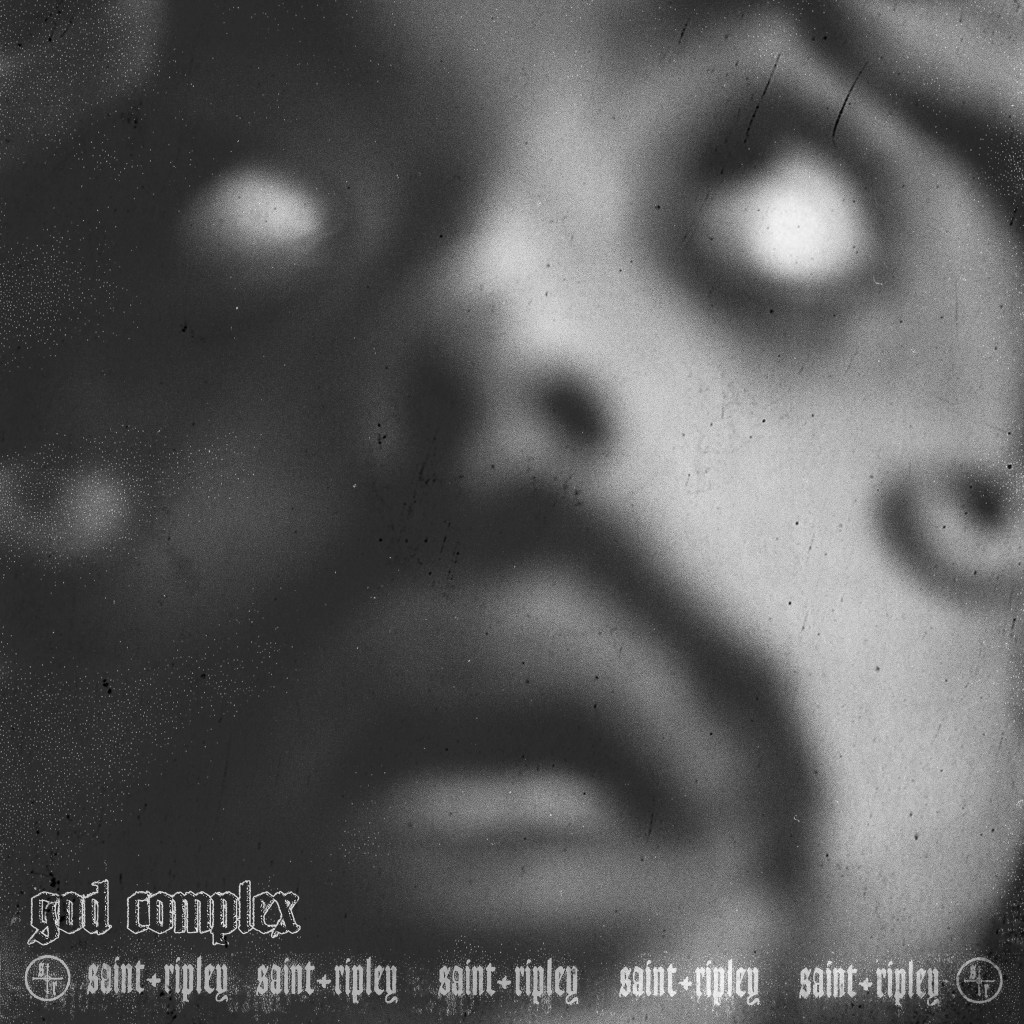