Written by Our Friends At NPR Music on September 23, 2019 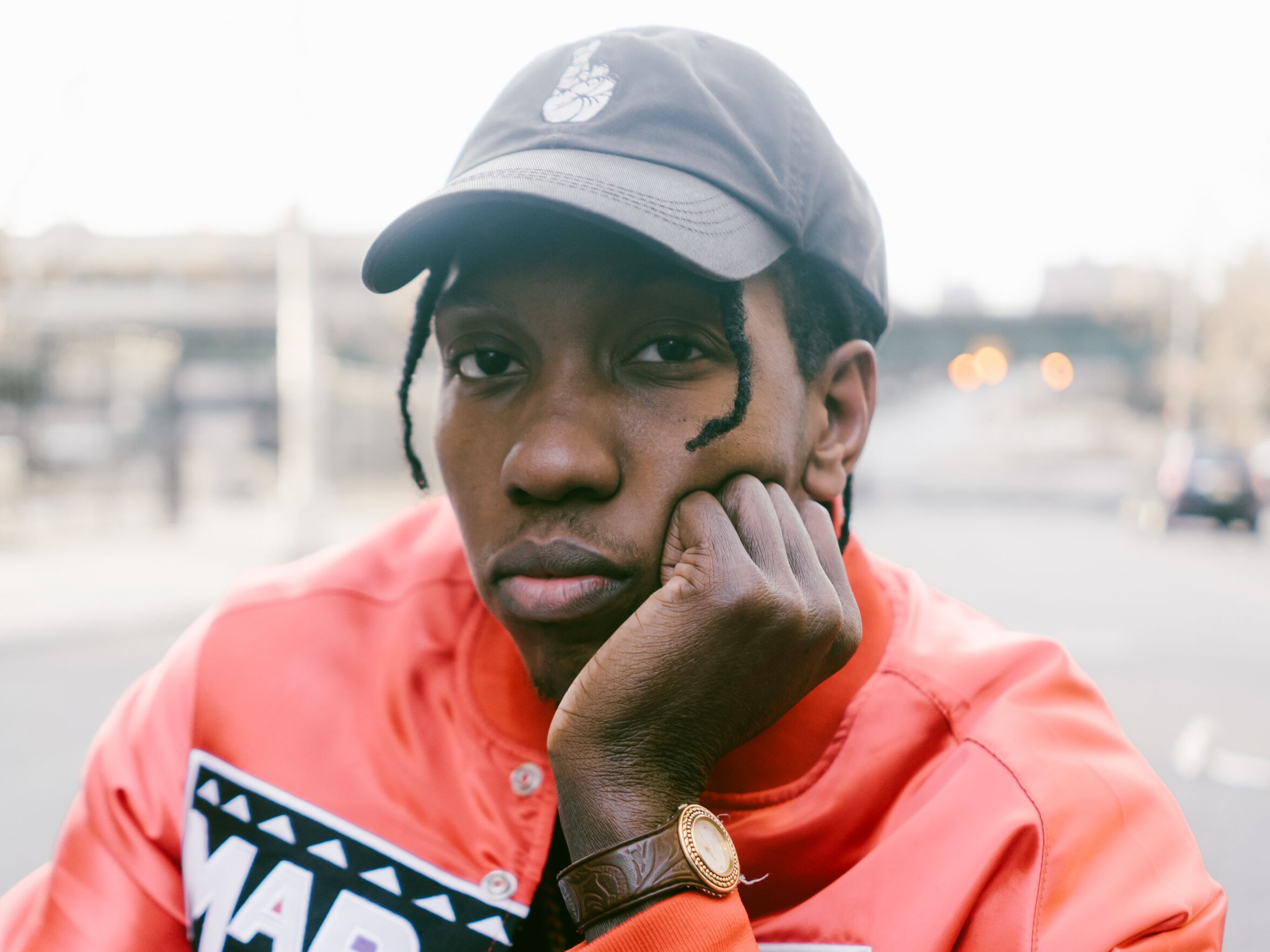 Logan Poe/Courtesy of the artist

Grief can feel like a new world emerging, swallowing up the reality you once knew and expanding into something entirely all-consuming.

New York rapper Kemba used that monolithic feeling to create his major label debut album, Gilda, a record that pays tribute to his mother who passed away two years ago.

Kemba’s mother raised him and his two brothers in The Bronx, N.Y., a place that gave him little choice but to be immersed in hip-hop

“Coming from The Bronx, I was forced and raised to study the history and different artists’ technical abilities,” he says. “Whether it was similes, metaphors, inner rhyming, I know all of that stuff, but so do a lot of other people. I think my perspective is what makes my music unique.”

Kemba says his mother helped shape this perspective. The rapper remembers her as a fighter and a self-starter, equally determined to improve herself and shed light on others around her. “I really learned from watching her,” Kemba says. “In my older years, she went to and finished college and got her master’s.”

Kemba also remembers his mother was also always by his side. When he was diagnosed with a tumor on his jaw as a teenager, she was with him every step of the way — even as this setback drew his rap career into question.

“They told me I shouldn’t rap,” Kemba remembers. “They told me my jaw was so weak that just movement could rip apart the work that they did. That was the first time my mom saw me in a vulnerable way. I was always the strong one of the family, and that just made her break down even more.”

Gilda is named after his mom. Her legacy runs deep through the album, through avenues that are at times heart-wrenching (“Exhale” feat. Smino) and other times, dizzying and chaotic (“Dysfunction.”) Now, with a major label debut, there isn’t anything stopping Kemba from sticking to what he knows.

Kemba spoke with NPR’s Audie Cornish about the themes of Gilda, and the emotional labor that went into making it. Hear their conversation here and listen to the album below… 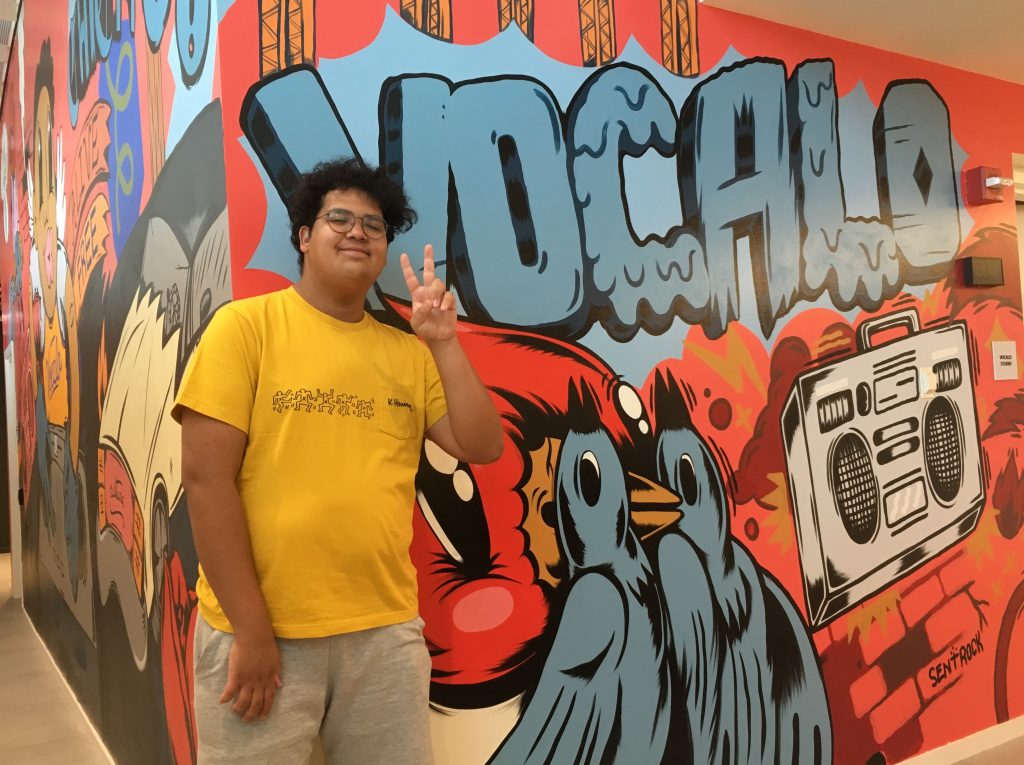