In his latest two episodes of The Reel Critic, Reggie Ponder dives into “American Trial: The Eric Garner Story,” with the films director Roee Messinger and Esaw Garner, Eric’s widow. Later on, he also looks at Bruce Lee’s new documentary “Be Water” and new projects for Tituss Burgess.

“American Trial: The Eric Garner Story” is an unscripted courtroom drama that imagines what would have happened if authorities would have brought NYPD Officer Daniel Pantaleo to trial for the murder of Eric Garner in 2014.

Roee Messinger, the film’s director and creator, told Reggie that the reason the film was unscripted was because everyone shown was real. “It’s real attorneys, real witnesses who would have testified had the case been tried,” said Messinger.

The ongoing protests for George Floyd reminded Messinger of the movement in New York following Eric Garner’s death. “People talk about it like somehow these protests are unprecedented,” he said. “But they’re how we react. And they’re how we ought to react when something like this happens.”

Esaw Garner, the widow of Eric Garner, agreed and told Reggie that the current protests and period are difficult. “I can’t say waking up every day because I’m not sleeping,” she said. “I have no appetite. It’s like I’m going through what I went through six years ago all over again.” To her, trying to process her husband’s death, on top of dealing with the pandemic, and waking up every day to more reports of police brutality is more than exhausting…it makes healing difficult to come by.

That’s why her testimony in “American Trial” is that much more moving and impactful. “To me it wasn’t a movie. It was like I was going through it in my life,” she said. The raw emotion and the hurt you see on screen is exactly what she was and is still feeling.

It was important to her to go through with the movie not only for herself, but also because of the sincerity with which Messinger pitched her the idea after they met at rally.

“Everybody knows that there should have been a trial,” said Messinger. By not even indicting Officer Pantaleo, he says Eric Garner’s family was told there wasn’t even enough evidence to suggest something wrong had occurred. This film is not only a representation of what should have happened, but also a shining of light on something that was purposely kept in the dark.

To watch the film, you can visit Passion River’s website and purchase tickets for at-home viewing. Messinger is hoping enough money can be raised to do something special for the upcoming anniversary of Eric Garner’s death. And you can visit the Garner family’s change.org petition to support the Eric Garner Law, as well as their GoFundMe for the E20 Movement.

In the following episode, Reggie virtually sat down with Jill Hopkins to discuss how the film hauntingly connects to the present day. But first, they look at the exhausting nature of being Black in America and having to educate.

“I’m glad that there’s a lot of people out here trying to educate,” Reggie said. “But it’s tough. It’s tough to be out here every day, educating all the same people, on the same issues, saying the same stuff.” While it’s good to hear people calling and asking how they can be better, it’s still exhausting and stressful to take on that burden, he admitted.

Jill agreed, adding that it’s important for White people to understand that when they reach out to their Black friend, it results in work. “First of all, your Black friend has been shouting out about their experiences the whole time,” she says. “Whether or not you were paying attention is on you. But also, when you are reaching out to better understand, know that the person you’re asking now has to set aside whatever it is that they’re going through and take some time to coddle and center whiteness instead of taking that time to center blackness. And it wears on you.”

The two also discuss the particular headspace that one needs to be in to fully take in a project such as “American Trial” – especially when the country is going through such similar circumstances today.

Later on in the episode, Jill and Reggie, fresh off their “Last Dance” hangovers, dive into ESPN’s latest sports documentary on the late, great Bruce Lee: “Be Water.” Out this weekend, the series is the latest in ESPN’s 30 for 30 film series.

Born in America to Chinese parents, but raised in Hong Kong, Lee came to San Fransisco at age 18. “ESPN did this so right,” said Reggie. “They show Bruce Lee in the backdrop of how racist this society is. How timely.” His story, and particularly how he was treated as a Chinese-American citizen, gives the viewer a history of how Americans view(ed) both Asian-Americans and African-Americans.

Reggie also talks about Lee’s death, at 32 years old, and how he never got to see the “Greatness he would be.” So his story is told through his family and friends.

“If you like Bruce Lee in anything,” said Reggie, “You’ll really want to watch this because you learn so much about the man and his pursuit of excellence.”

Finally, Reggie and Jill talk about Tituss Burgess (of Unbreakable Kimmy Schmidt fame) and his multitude of projects to look forward to in the coming months. One of those, of course, is Central Park, an animated musical sitcom where Burgess will voice the son in a four-unit family. The show is from the creators of Bob’s Burgers and we already can’t wait to start binging! Burgess will also appear in the Jennifer Hudson-led Aretha Respect.

Those include Central Park, a new animated musical sitcom from the creator of Bob’s Burgers about a four-unit family in which Burgess gives voice to son Cole. The year will end with Burgess playing a key role in Respect, the Aretha Franklin biopic starring Jennifer Hudson.

For exclusive audio not able to fit into the podcasts, including Esaw Garner’s advice for George Floyd’s family, you can hear the entire interview at reggieponder.com. 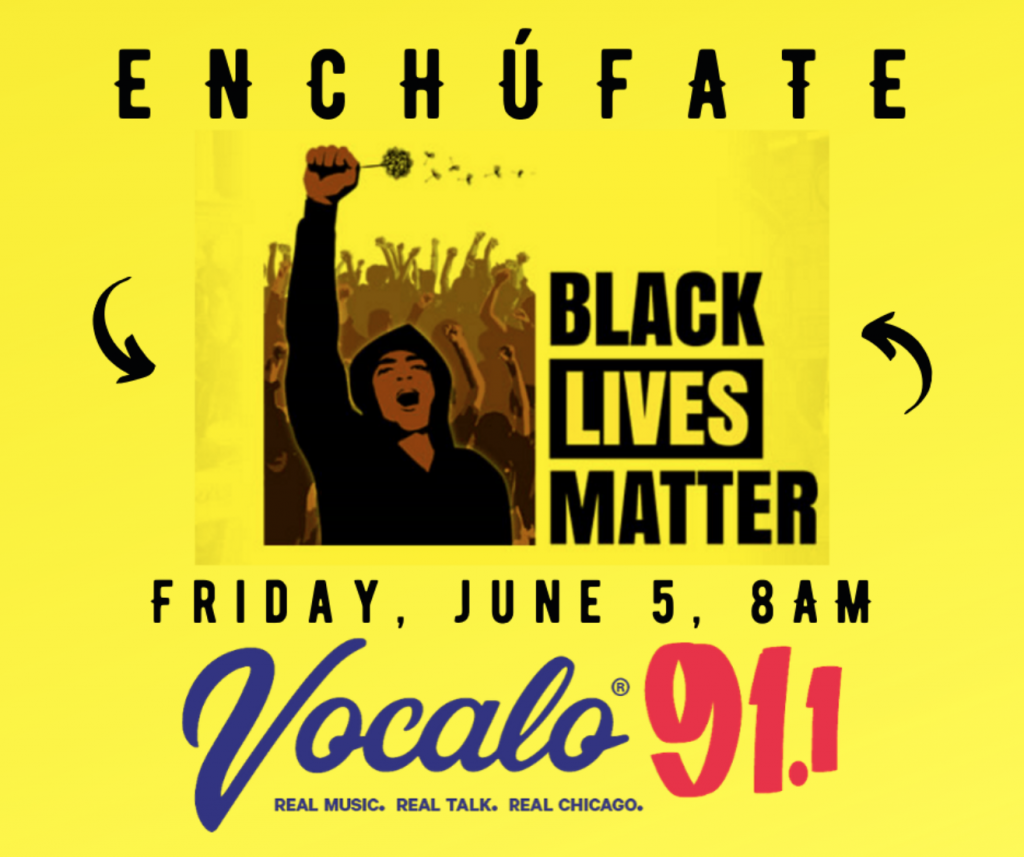