The Reel Critic: What To Expect At The Chicago International Film Festival

The 58th annual Chicago International Film Festival returns next week, and Reggie “The Reel Critic” Ponder has the scoop.

Since its creation in 1964 by filmmaker Michael Kutza, the Chicago International Film Festival has been dedicated to bringing diverse cultures to film. This year’s festival spans Oct. 12 through 23 at six locations including the Music Box Theatre and Gene Siskel Film Center, and kicks off with a free opening night block party on Oct. 12 outside the Music Box from 5 to 10 p.m. No RSVP is required.

This year’s centerpiece film is the greatly-anticipated Glass Onion: A Knives Out Mystery. Much like director Rian Johnson’s 2019 film Knives Out, its sequel is led by Daniel Craig as detective Blanc and packed with stars, including Janelle Monáe, Kate Hudson, Katheryn Hahn, Edward Norton and Ethan Hawke.

Tickets are available for purchase online now or at the box office starting Oct. 13, and a full film schedule can be found online. 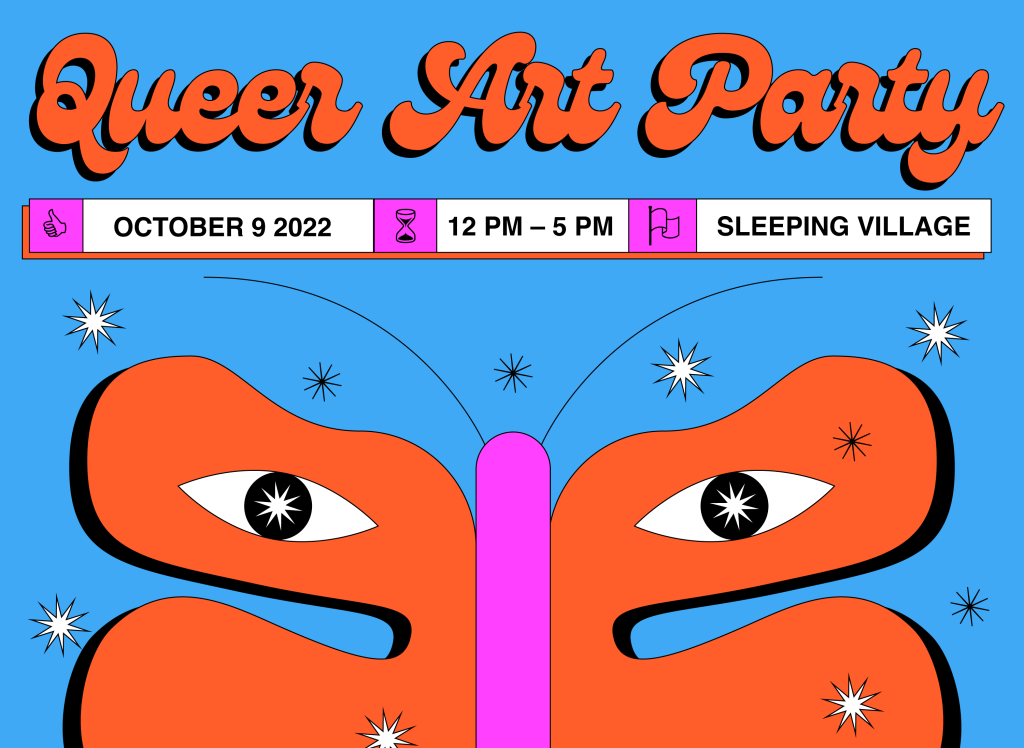