“The Color Purple: The Musical” at Drury Lane Theatre

“The Color Purple: The Musical” is at Drury Lane Theatre in Oakbrook Terrace, IL now until November 3!

Two of the stars, Eben K. Logan and Sydney Charles, joined Jill Hopkins on The AMp this morning to talk about this amazing show. 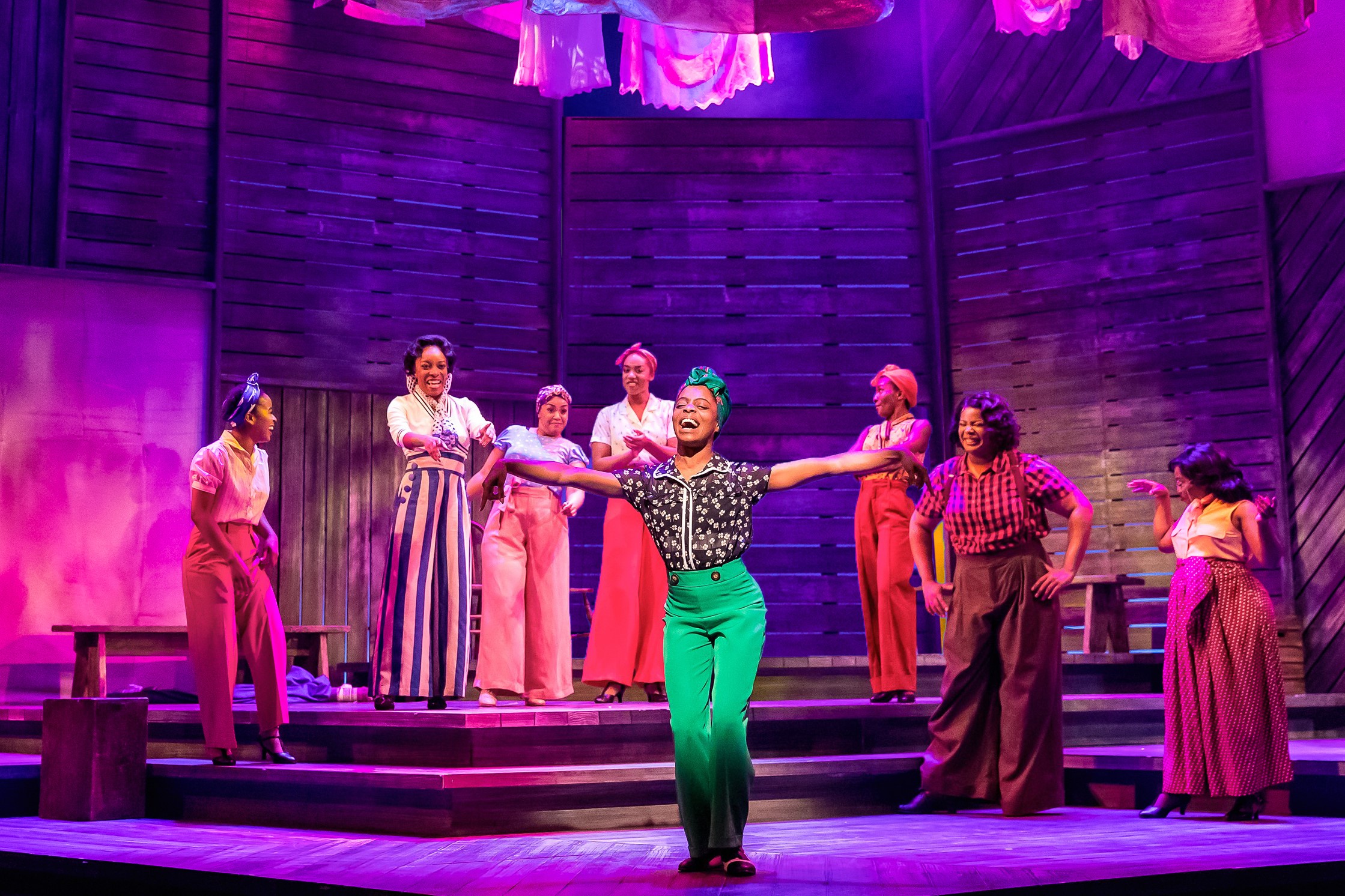 Let’s give folks a refresher on the story of “The Color Purple,” in case they’re unfamiliar.

Celie is a young woman in the South in the early 1900s who goes through a lot of hardships and comes through on the other side a more self possessed and aware woman. So, it’s pretty much her story and about the the women that she encounters who give her strength and who helped her to become the person that we see at the end of the show.

The musical score does these women’s stories a great justice. Is that something that you thought about when auditioning – doing these stories justice while still singing the house down?

Getting into the production and becoming more intimately aware of the music, I became aware of what you were just saying of how the music can lift these stories up beyond the page and make them into more than just another hard story about, you know, black people in the south at that time.

I did love that most of the music was led by or started with the woman’s voice, which is, you know, singing in the background. But the focus was on the voices of the women and their story.

What was it like working with director Lili-Anne Brown?

A dream, a dream. I literally prayed for her, not knowing that I was praying for her but just wanting to be challenged and to be given more than just, “Here, sing this song,” and, “Here, do these steps.” She really helped us to delve into the truth of who these people are and talk about the characters themselves and what they wanted and what they needed. Going beyond to make it a deeper and richer and fuller story. 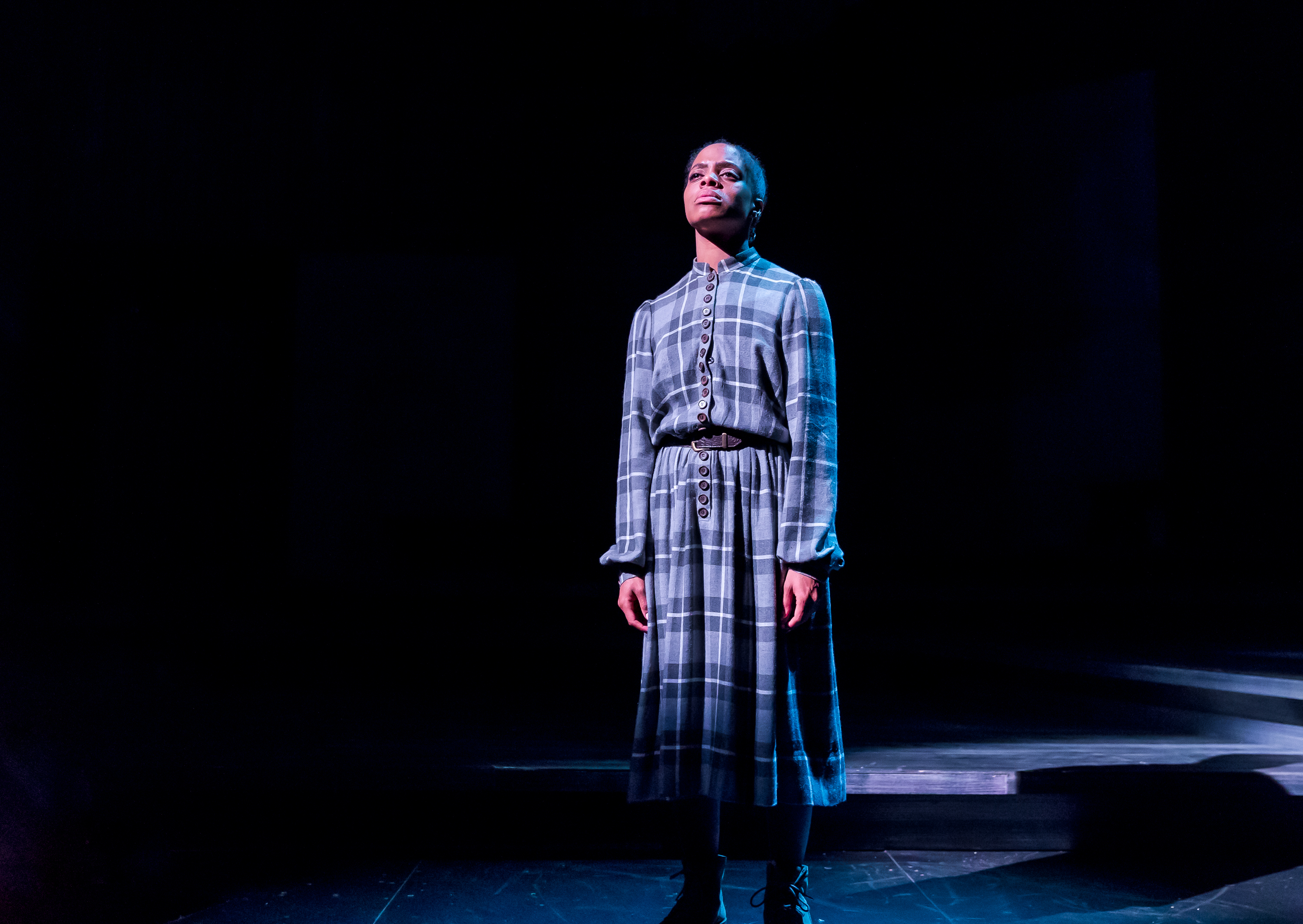 Your characters get the chance to explore sexuality in a way that the other characters in the show don’t. Is that a welcome aspect of playing them?

Absolutely. There have always been queer characters. So, it’s very refreshing to see them brought out to the forefront in this story. And from Celie’s perspective, it’s very refreshing to go back to the first time you felt those kind of butterflies in your stomach because with Mister, she never felt any kind of affection whatsoever. It’s only with Shug that she starts to have that kind of awakening, about what love can really be and what it can really feel like.

It’s just really nice to see that even in 1982, Alice Walker was like, love is love. She didn’t think it was taboo because it shouldn’t be, you know? And bringing that to the stage, even in 2019, is awesome.

For more information on the musical and tickets, you can visit drurylanetheatre.com/. 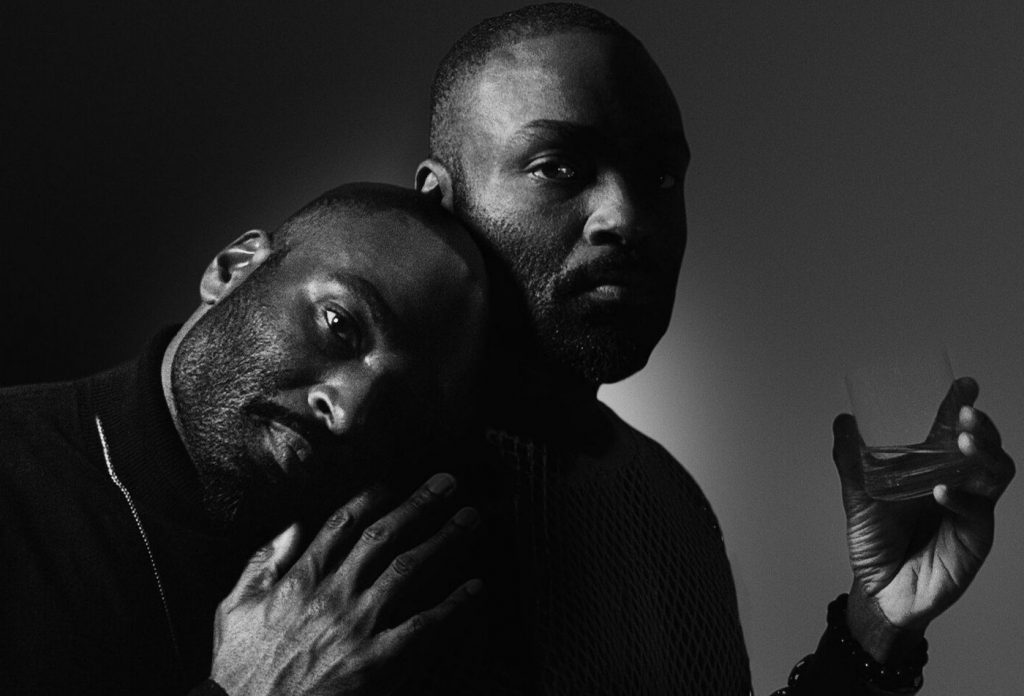