Teyana Taylor Emphasizes Her Creative Control With “The Album” 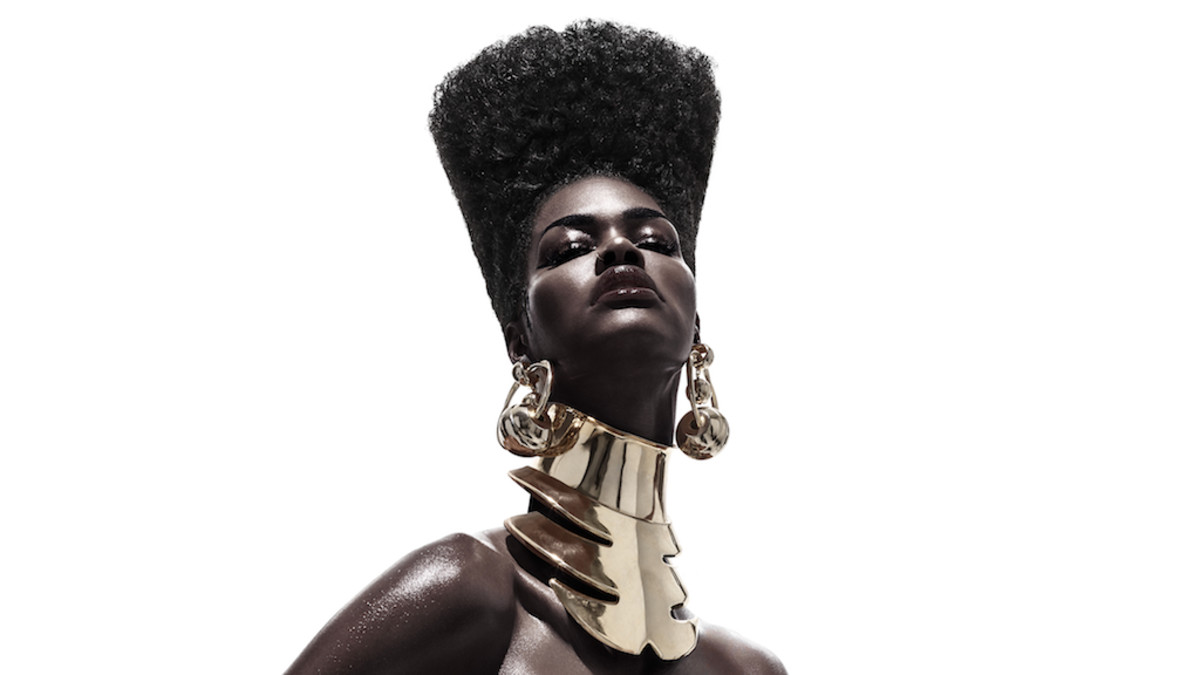 Kanye West had a great hand in the production of the New York R&B star’ last project “K.T.S.E,” but this time around Taylor has asserted her creative independence, dropping a wildly expressive and deeply personal third album.

When “K.T.S.E” released in June 2018, fans were surprised to find Taylor’s collaboration with Kanye West was a brief 22 minutes long. Without a prior single or a video released prior to the album’s drop, the seven-track “K.T.S.E” appeared to be a rushed project, even if critics and fans alike endlessly praised its funk-inspired sound.

But “The Album,” Teyana Taylor’s third full-length studio album, has placed most of its creative control back to the hands of its author. With 23 tracks and a 75-minute runtime, Taylor has the opportunity to dive into the personal themes she found impossible to do with “K.T.S.E.” In an interview last week, Taylor told NPR that “trying to put a lot of emotions through seven songs is tough. So now to have a full album, 23 songs, you get to literally express yourself and every single part of you.”

Not only has having more songs allowed Taylor to collaborate with more fellow guest artists (“The Album” features the likes of Kehlani, Ms. Lauryn Hill, King Combs, Big Sean, Missy Elliott, and more), but let her bring her family onto the project. Alongside Rick Ross, Taylor’s five-year-old daughter Junie’s voice is featured on the album’s second track “Come Back To Me.” The next song “Wake Up Love” features Taylor’s husband Iman Shumpert.

“The Album” at its essence is a family album. Whether Taylor is performing with her musical family as special featured guests, or her literal daughter making an appearance on a leading track, Teyana Taylor has dropped an album full of heart and familial care. And this time around, it’s all hers. 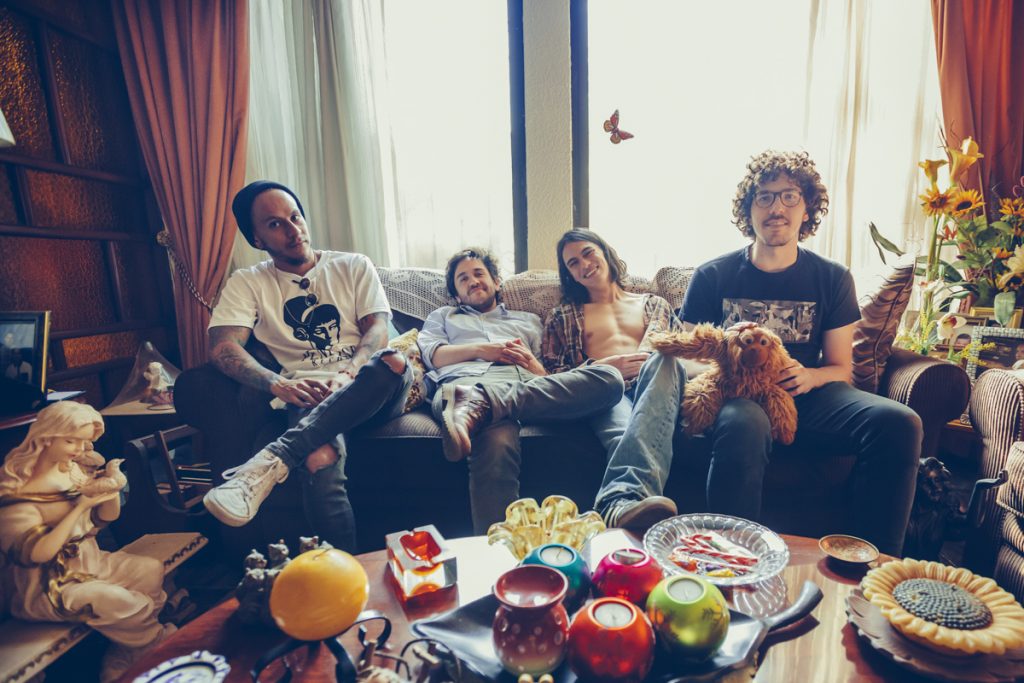 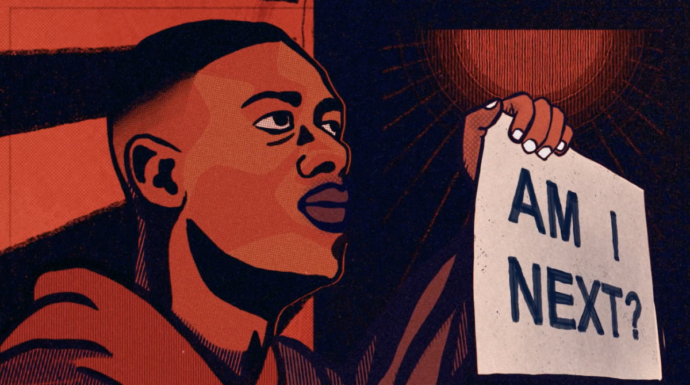