On their recent release “A Safety Meeting,” Chicago Rock and Hip Hop band Manwolves have come into their own, fashioning a sound that’s both cohesive and mature. Started as a band gaining recognition off of releasing loose Singles, they have now emerged as a fully formed project capable of not only wild parties and boisterous jams but also introspection, reflection and thoughtful approach to crafting their sound.

Live From Studio 10 is a live performance podcast from Vocalo Radio. The show features emerging bands and music artists from Chicago and beyond. Hosted by Jesse Menendez, produced by Fyodor Sakhnovski, and engineered by Collin Ashmead-Bobbitt. Subscribe to the podcast on iTunes here: bitly.com/vocaloLFS10

Manwolves performs on Live From Studio 10 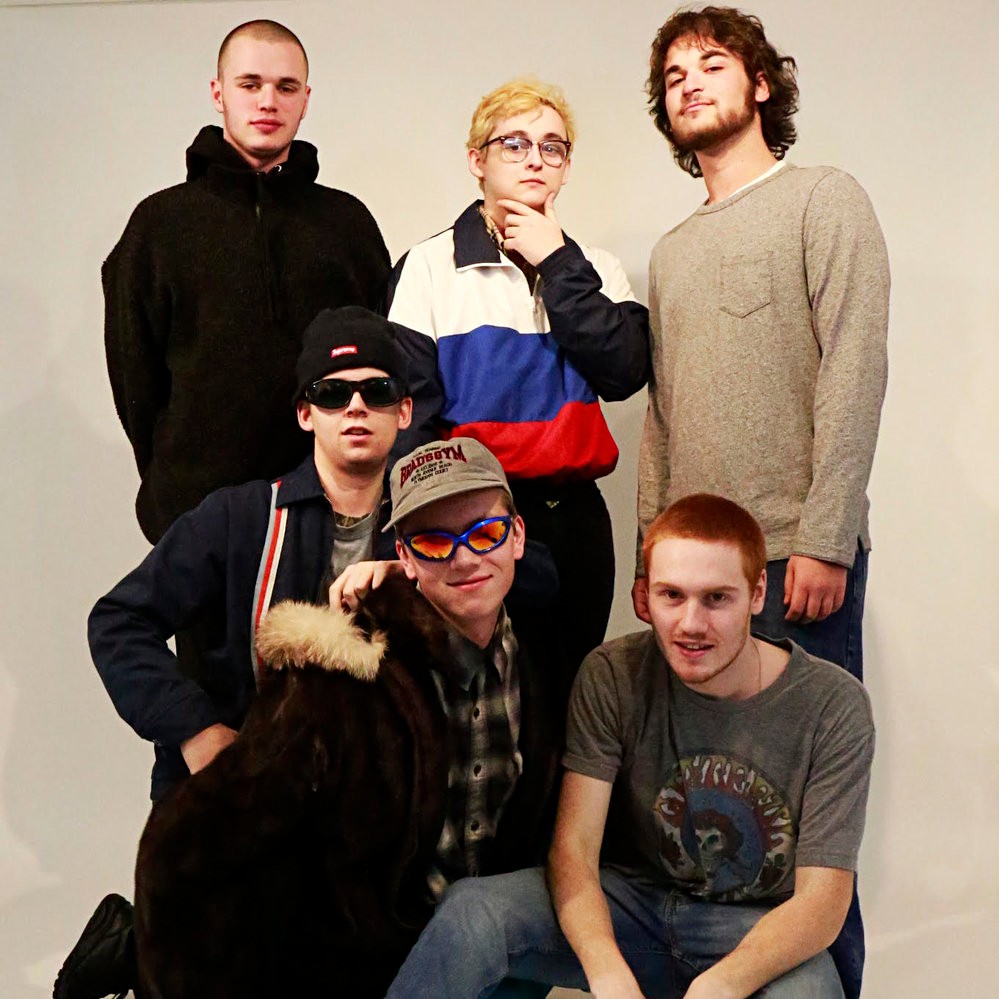 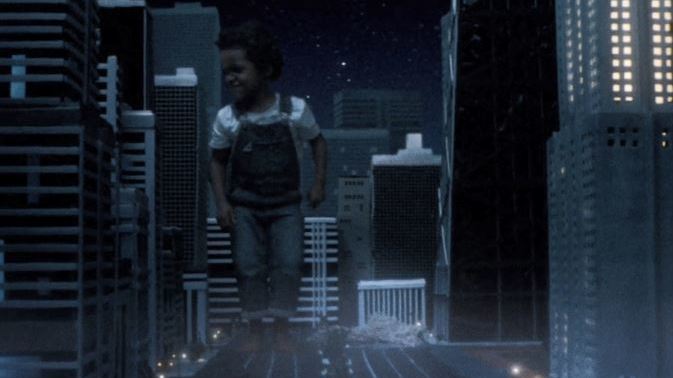