He and morning host Bekoe talked about growing up in Chicago, family, being comfortable in his sexuality, putting in the groundwork and his new album Coming of Age, ahead of Taylor Bennett’s free show at Lincoln Hall Friday.

Bennett, brother to Chance the Rapper, is an independent hip-hop artist from Chicago who has been making a name for himself since high school, when he released his debut mixtape The Taylor Bennett Show. Since then, he’s released multiple full-length studio albums and EPs. His most recent release, Coming of Age, comes almost three years after his most recent album, and features artists such as Jeremih, Melo Makes Music and Matt Johnson of Matt and Kim.

In addition to writing and producing music, Bennett also runs a record label, Tay Bennett Entertainment, and is a major advocate for the LGBTQ+ community and homeless youth.

Stream their full conversation below and find more information about Bennett’s free July 22 Lincoln Hall show on the venue’s website. 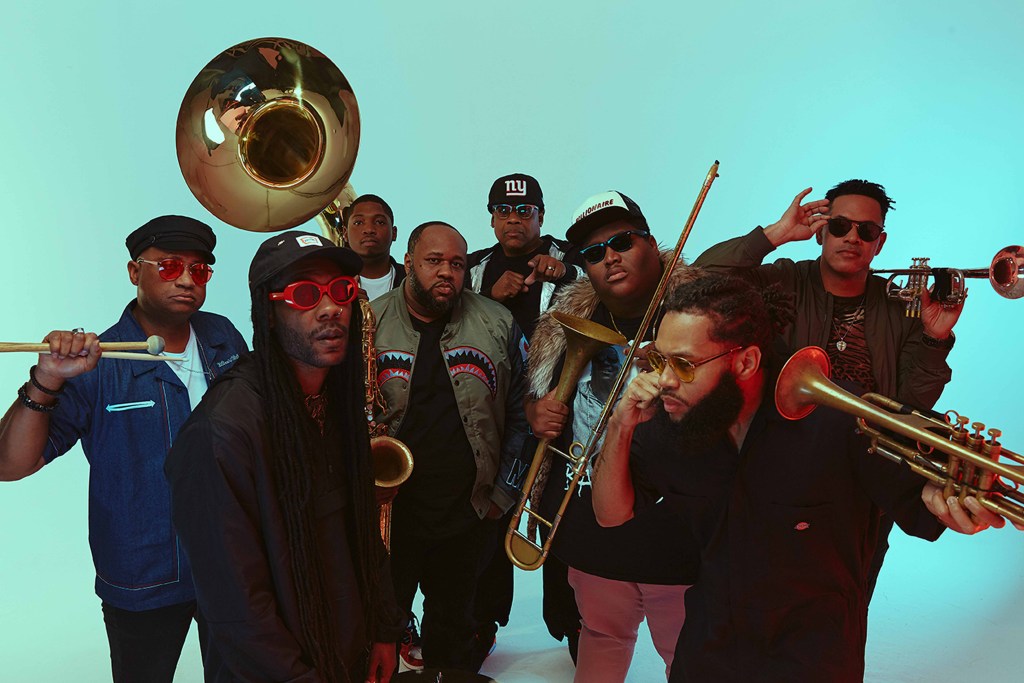 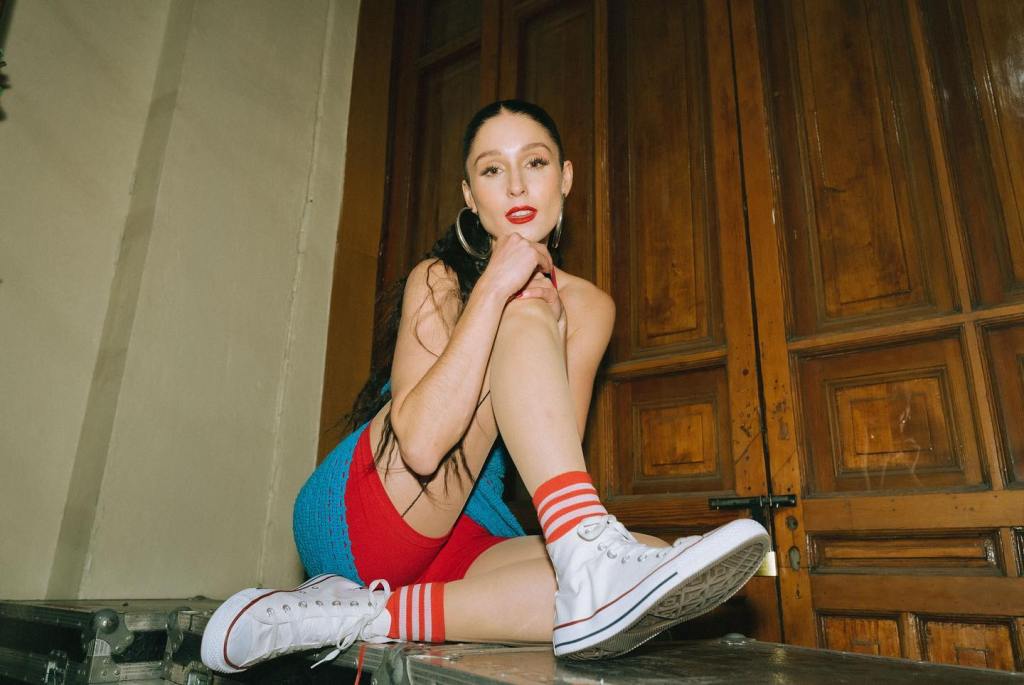