Tatiana Hazel Finds Her Own Closure On “Don’t Care” 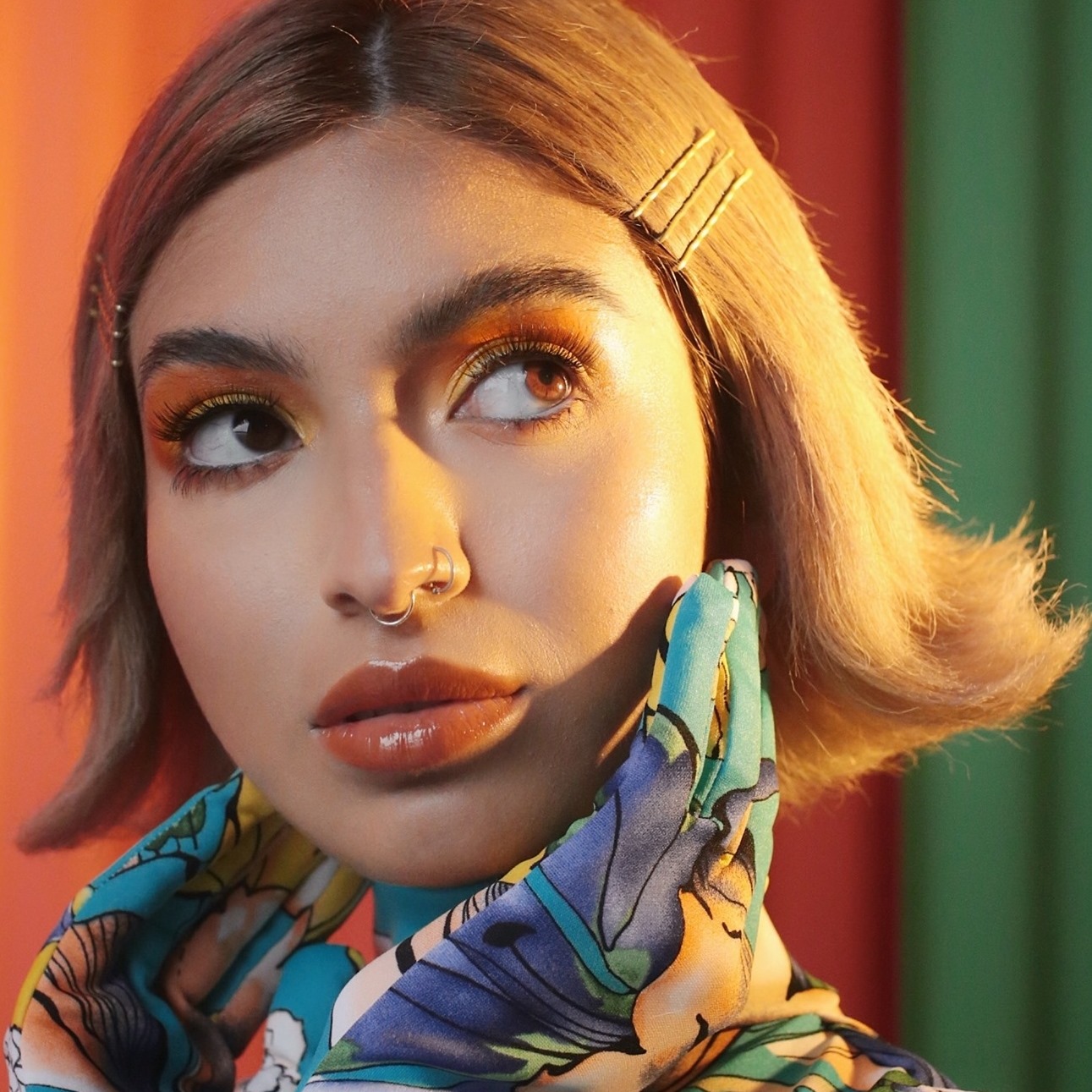 Chicago’s rising Indie-Pop Princess, Tatiana Hazel, is here to remind us of an important quarantine lesson: just because we have the time to think about getting back with our ex doesn’t mean we should.

Filled with slow synths and disco-inspired beats, “Don’t Care” is the latest single from the bilingual singer-songwriter and it has us dancing all over our houses. Written, produced, mixed and mastered all by herself, the track finds Tatiana gloriously confident without being forced or unearned. Her vocals are delivered with the relaxed assurance of someone who’s been through the worst of a breakup and is resolute in how the situation’s turned out.

The emotionally charged lyrics look back on the complexities of a breakup and effortlessly weave together good memories with the determination to move on. “I know, I know better/ Than to risk it all,” she croons. “I promise that I won’t forget about you/ I don’t care if you won’t forget about me.”

In an interview with People CHICA, she said the song is “About wondering what went wrong in a relationship, but thinking about all the different things that could have changed, but then realizing I don’t really care because everything happened the way it was supposed to.”

The video, which premiered on April 21, features the singer dancing in a multitude of different outfits and locations, feeding our nostalgic 80s and 90s cravings. The look-book is also deliberately intentional, as breakaways from matching outfits and backgrounds symbolize the singer stepping away from her past and exploring something new.

Born in Logan Square to Mexican-born parents, Tatiana’s journey began by teaching herself how to play guitar by watching YouTube videos. Then, it didn’t take long for the then-13-year-old to transition into songwriting.

Since then, she’s proved herself to be an impressive singer, writer, and producer, both in English and Spanish. Additionally (but not surprisingly to those who know the young creative), she’s a talented fashion creator and designer. When it comes to Chicago, talent is never hard to find. And when we find such bright young starts as Tatiana, we’re not quick to lose interest! 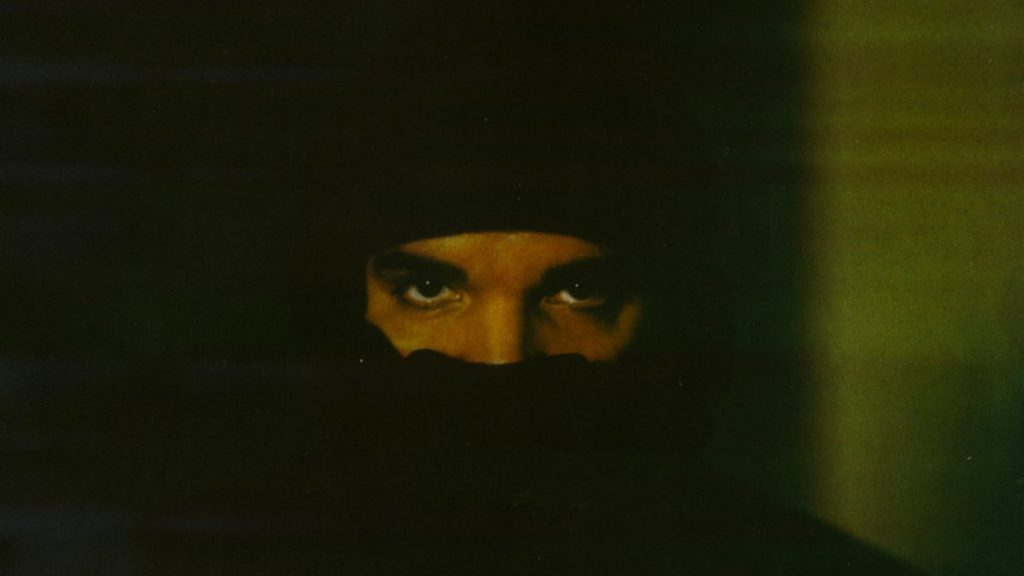 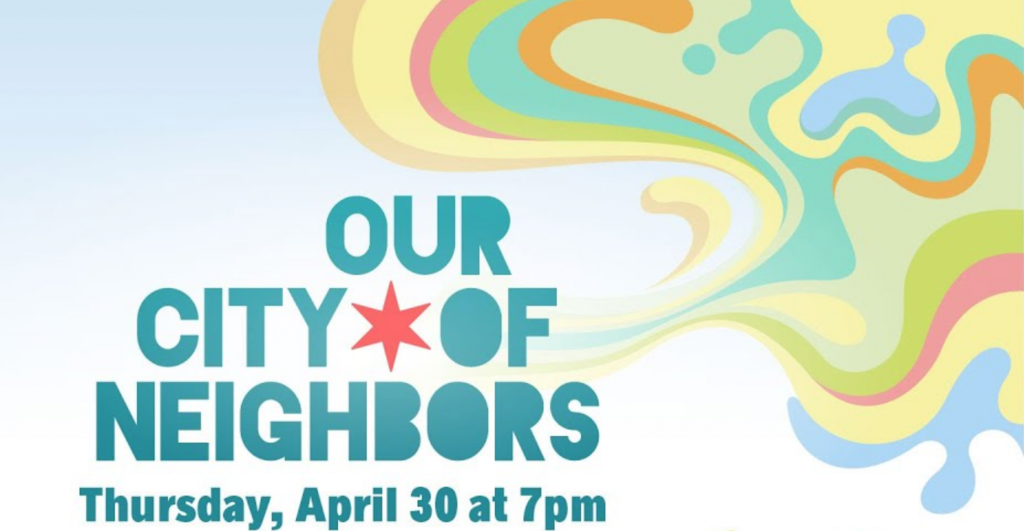