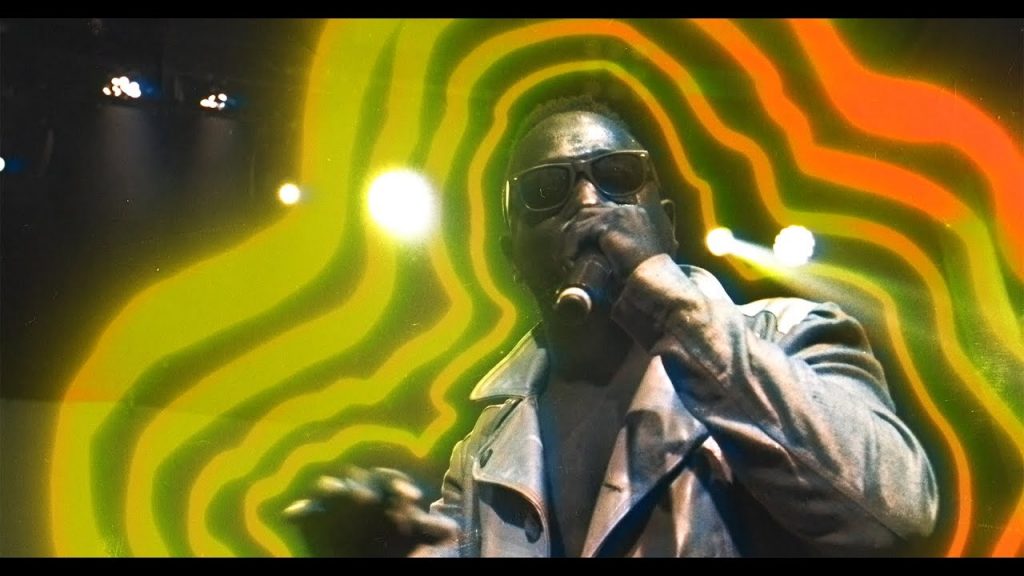 Chicago’s own comedy goldmine is back nearly four years after his last special, and letting all of us catch it for free on YouTube. As its name suggest, he new special “Miami Nights” was filmed during a night routine in Miami. But this special is not like others. This feels less like a typical recorded […] 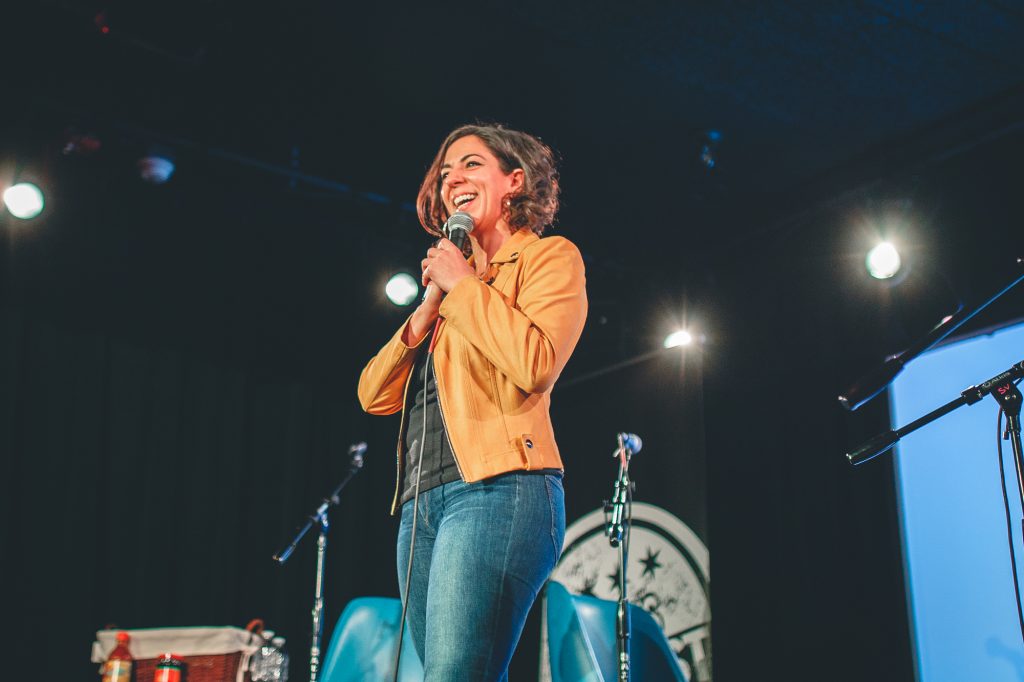 Ali Barthwell Is A Truth Teller 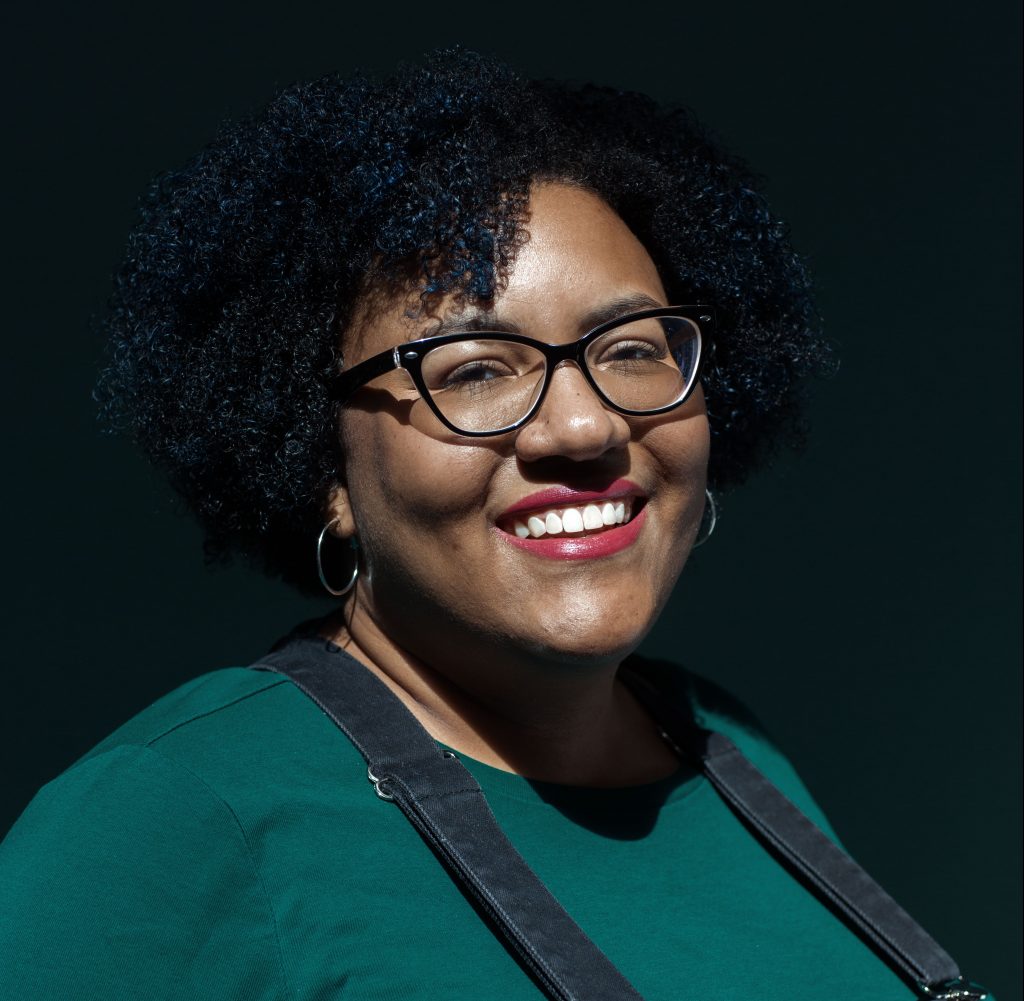 Ali dropped by the Vocalo studios to chat Whole Foods, the honesty of Chicago, and improv’s roots in social justice work… 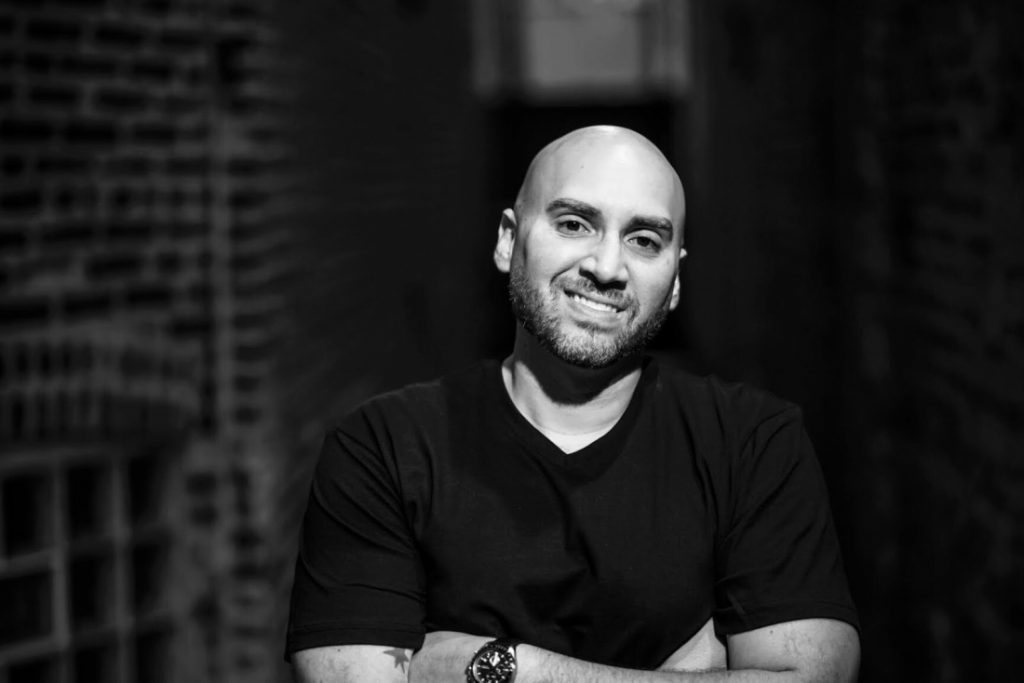 Abi Sanchez is one of Chicago’s rising comedic talents. He is recording his first comedy album, “A.B.I.: A Bad Idea”.