Vocalo is proud to present the multihyphentate artist, currently in heavy rotation on Vocalo, who is coming to Thalia Hall Wednesday June 8.

At 15, Syd taught herself how to record, engineer, and produce; at 17 she toured the world with her infamous hip-hop collective Odd Future (Tyler, the Creator, Frank Ocean, etc); at 19 she successfully branched off to form The Internet, releasing four major label LPs and earning a Grammy nomination for Best Urban Contemporary Album (Ego Death ’13).

She went on to release a solo LP Fin, open a studio and a charity in her home of Los Angeles, work alongside Valentino’s head designer Pierpaola at Paris Fashion Week, and shoot with Pharrell and Adidas, Drake, and Vogue. Exemplifying the “multi-hyphenate” Syd is a singer, songwriter, bandleader, musical director/arranger, video director and editor, and entrepreneur. Syd has recently written for Beyoncé and collaborated with Zayn, Lil Uzi Vert, James Blake, etc. Her second LP, Broken Hearts Club was released in April 2022.

More info on the concert can be found here. 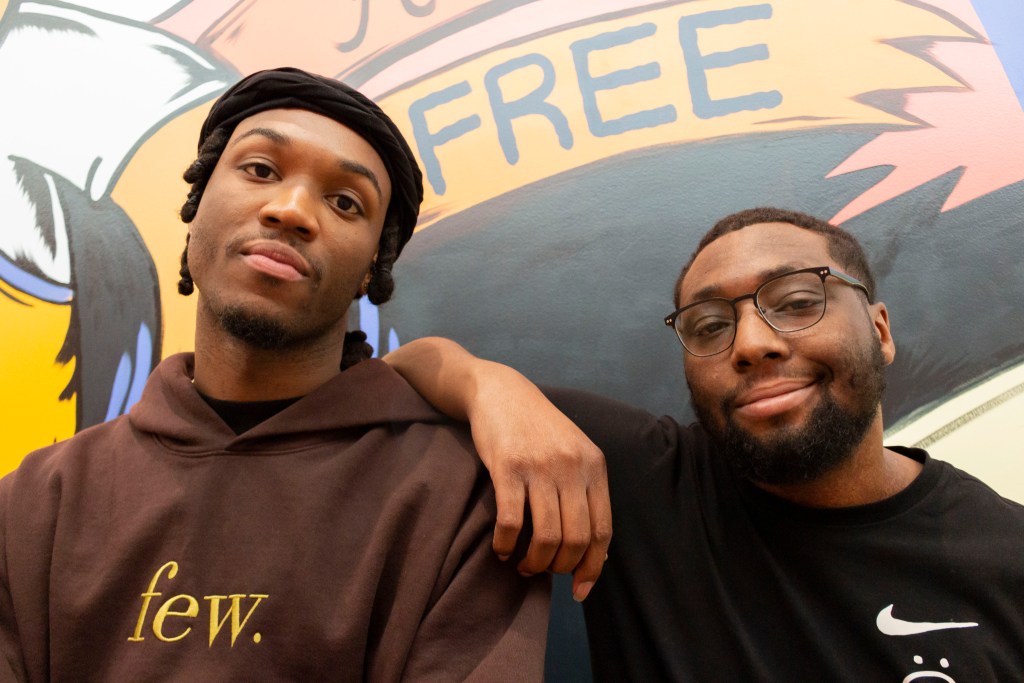 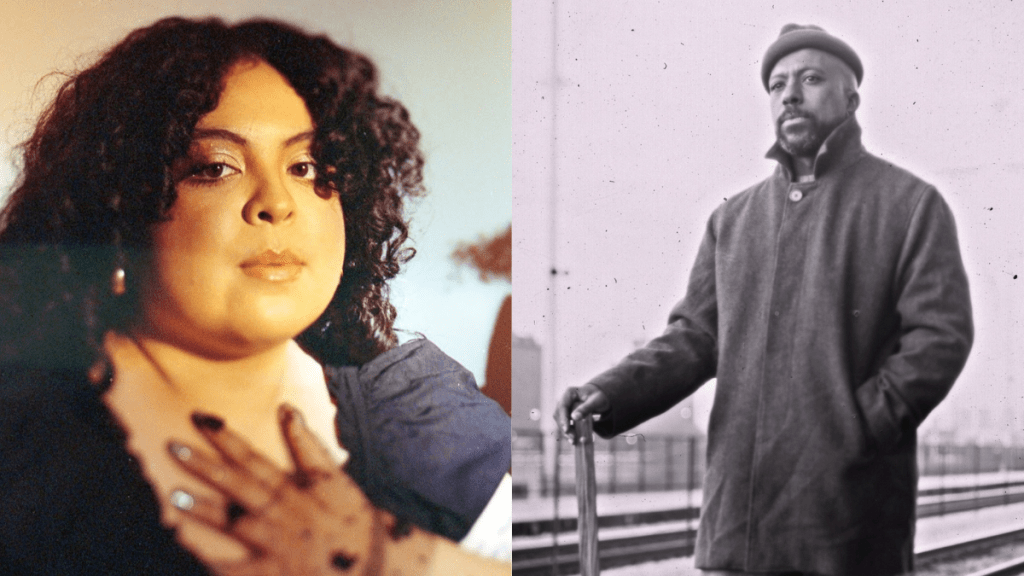